Chamula: Where Coca Cola Is Sacred 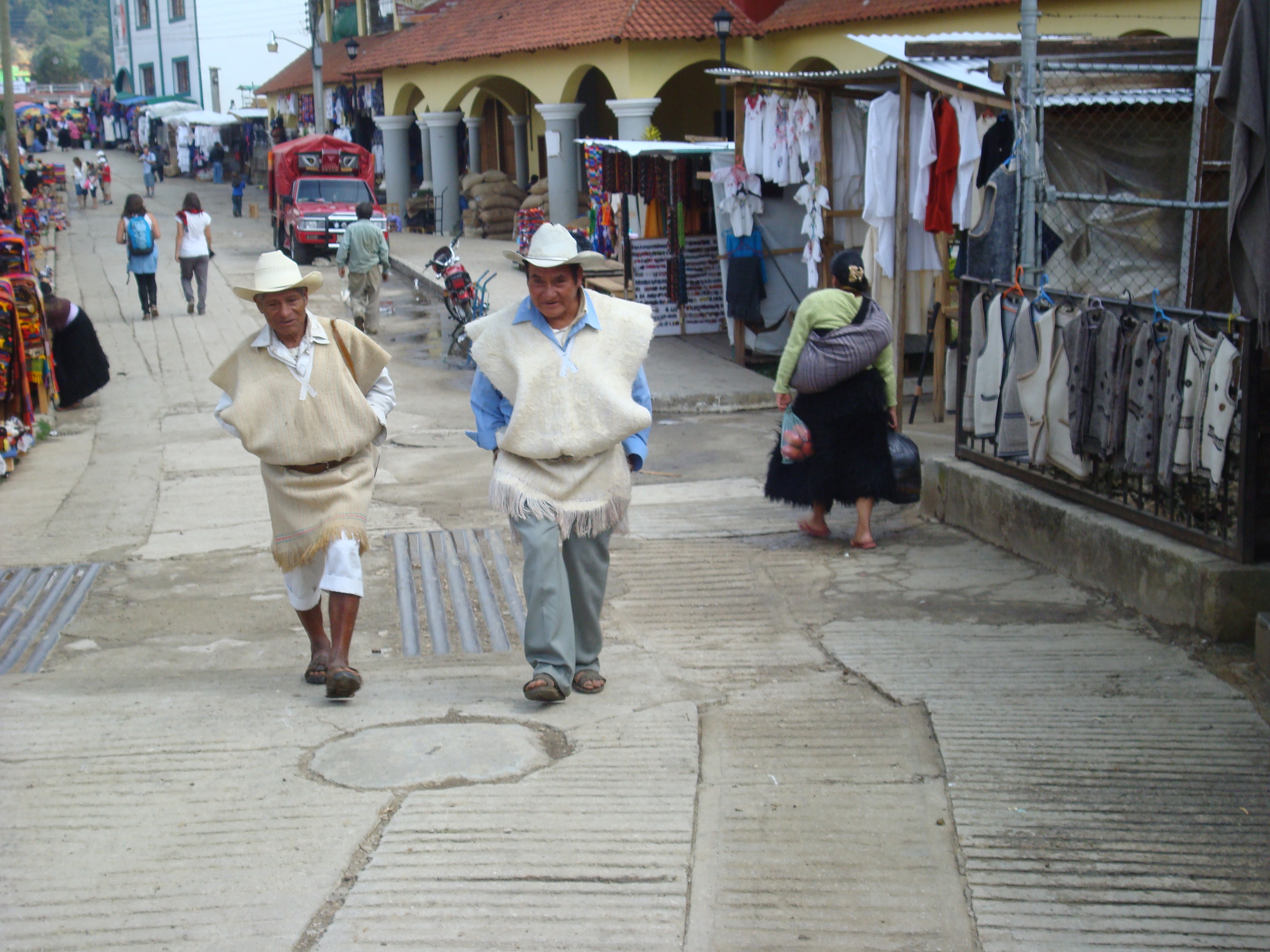 About two years ago, when I was living in Mexico, I visited the town Chamula in Southern Mexico. This was one of the most amazing experiences of my life. I entered a world I never knew existed, a mixture of modernity and ancient Maya culture. The town is inhabited exclusively by Tzotzil people – direct descendants from the Mayans. It is not a small village, this is a city of 50.000 inhabitants which enjoys unique autonomous status in Mexico. The rules are strict: to be allowed to live in the town you need to be Tzotzil, you need to vote for the political party PRI and you need to be catholic. Well, the variant of Catholicism they adhere to.

The best thing about my visit was the timing: it was Easter. This meant I was privileged to witness the religious traditions of the Tzotzil people. I entered the church of San Juan not knowing what to expect… A dense smoke filled the church, coming from a huge burning copal resin incense in the middle of the church. It was really crowded, almost claustrophobic. I joined the queue, for we had to go round the burning resin incense. While I was struggling to move forwards, wooden statues looked at me from the walls, some wearing mirrors to deflect evil. The floor of the church was completely covered in a carpet of green pine boughs and soda bottles. Yes… soda bottles, for here Coca Cola is sacred.  Next to sugar-cane liquor, it is an important ingredient in the healing beverage. Curanderos were present to diagnose medical or psychological afflictions. In very bad cases, I heard, a live chicken shall be passed over one’s body to take out the evil spirits.

So who are these Tzotzil people? Unlike many people believe, the Tzotzil do not make the handcrafts they sell. They are merely the middle-men who travel through the whole of Mexico (and beyond) selling things made by other tribes. In fact, the Tzotzil are not very open or friendly to tourists unless they are trying to sell them something. This probably has a lot to do with the persecution and segregation these people suffered. It was not so long ago when an indigenous person would have to make way for a ‘white’ man to pass on the road.

Chamula enjoys autonomous status and has its own laws. Indeed, the rules are very strict. One of those rules is that one is not allowed to take pictures of the people. A few years before my arrival, a Canadian woman decided to play it smart and pretended to take panorama pictures while she was actually zooming in and photographing people. However, her act was caught. When she refused to hand over the camera, she was put into the town’s jail: a little space in open air with bars around it. The Canadian and Mexican authorities were not able to get her out immediately, they had to negotiate for two days. This of course, did not stop me.

Chamula fascinated me. The men in the town wear furry, bear-like coats and the women traditional clothing. They speak their own language which I do not understand a word of and keep old traditions alive. However, at the same time I saw these people driving pickup trucks, texting on their blackberries and copying houses from American magazines.