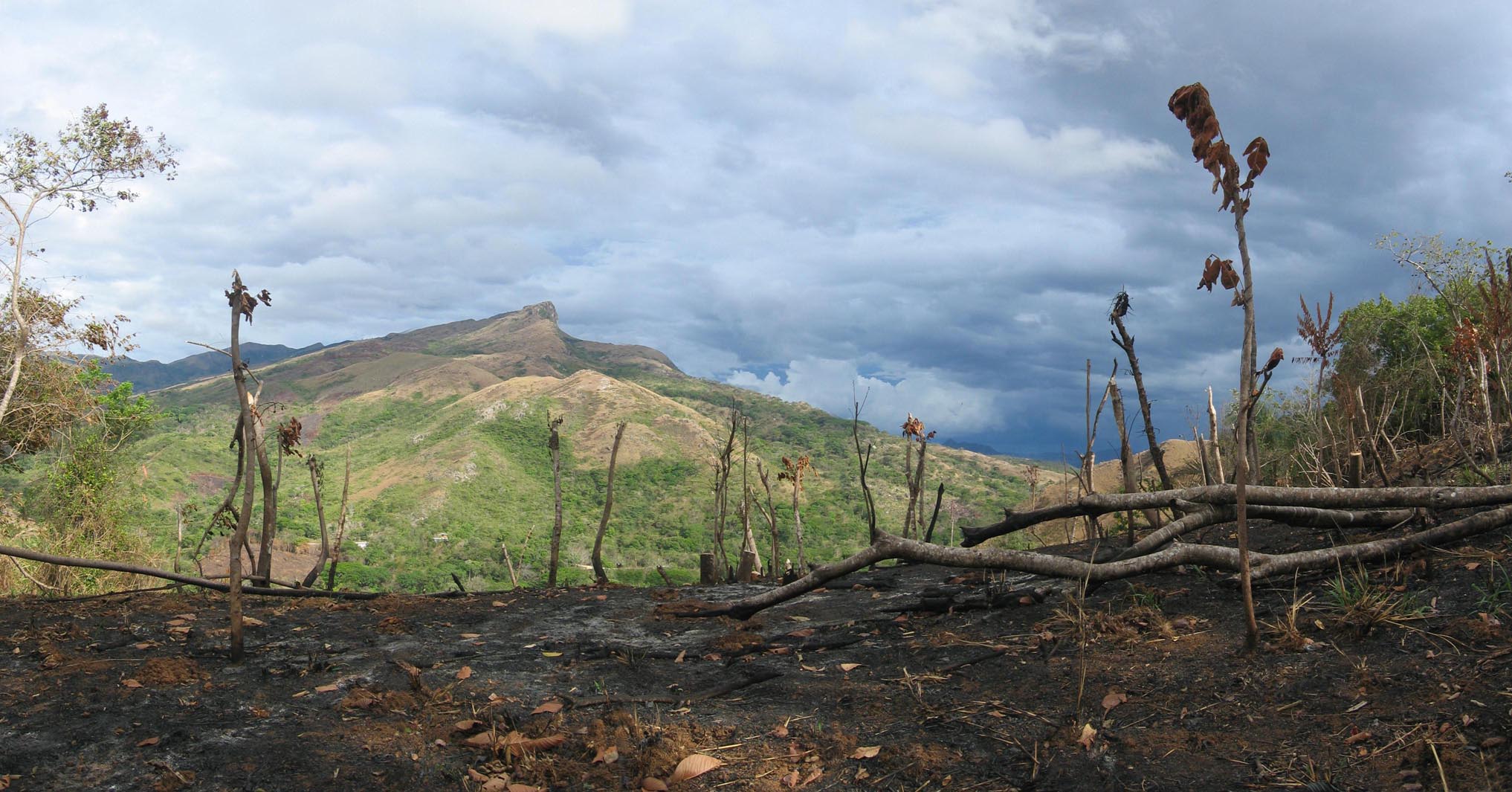 Reports about the changing climate and human’s role in it are plenty. The prognosis these studies give are often snowed under by the fierce debates that follow them, questioning the effects these changes in temperature really will have. A recent study however comes with a new angle: the extinction rate. And according to it, we’re ’at the verge of a sixth great extinction’.

Life on Earth has almost completely disappeared of this planet for 5 times. The most recent is the most known as well: the extinction of the dinosaurs some sixty-six million years ago. Back then, a huge meteor plunged into the Yucatan peninsula, causing a climate change too severe and abrupt for the dinosaurs to adapt. Four similar events had occurred before that, caused by meteorites, massive volcanic eruptions or sudden climate change, each time causing colossal extinction among the then present species. Be that as it may, this time there is no meteorite heading towards Earth or a sudden increase of volcanic activity on the way. It’s us humans who are about to cause the ‘sixth great extinction’.

The researchers of the report measured the rate at which species go extinct. Extinction is natural, it’s called ‘evolution’, some species simply die out because they no longer can thrive in this world. Before humans entered the world stage, this rate was at one species out of 10 million went extinct every year. Today, this rate is at 100 to 1,000 species out of a million every year. The rate has gone up at least a thousand times ever since humans came around and changed the world.

The extinction rate has gone up at least a thousand times ever since humans came around and changed the world.

The most direct humans cause of extinctions is not the changing of the climate: species die off because humans are destroying their natural habitats, for instance by the enormous de-forestation that is taking place all over the world. In the struggle between species over the remaining ‘uncivilized’ terrain, many cease to exist.  Another factor is that humans have transported different species  across the globe, where sometimes a species thrived and became a plague, pushing native species into extinction. The widespread pollution humans cause, like the plastic waste in the ‘plastic soup’, has knocked several other species of the grid. In the end though, the human-caused climate change will probably proof to have the most austere effect on the extinction rate. In the coming years species like polar bears might become limited to zoo’s and biology books.

Everyone remembers the simplistic ‘biopiramids’ and ‘circles of life’ from high-school biology. Truth is that biosystems are a lot more complex than that and hard to fathom. Yet with this rate of extinction, it is likely that eventually a threshold will be met, after which entire biosystems will collapse. The report warns that this threshold, when too many crucial species disappear form a biosystem and have a catalyzing effect, might not be as far away as we expect. Continuing down this road would leave our grandchildren with a ‘pretty empty planet’.

The report ends with a hopeful note though, stating that wildlife conservation technique’s are better than ever and that if we change our behavior right now, the world’s biodiversity could be maintained. All that is necessary that people become aware of the costs of their lifestyles and consumption behavior and embrace a more sustainable and environmental friendly attitude. The last great extinction wiped out the mighty dinosaurs, who had been around for roughly a 160 million years ago. Us humans have only been around for 200,000 years at best, it would be petty if we would catapult ourselves, or at least the rest of the world’s species, into oblivion now that we are just’ getting started’.

The report can be found at Journal Science: http://www.sciencemag.org
The head researcher has been Stuart Pimm.