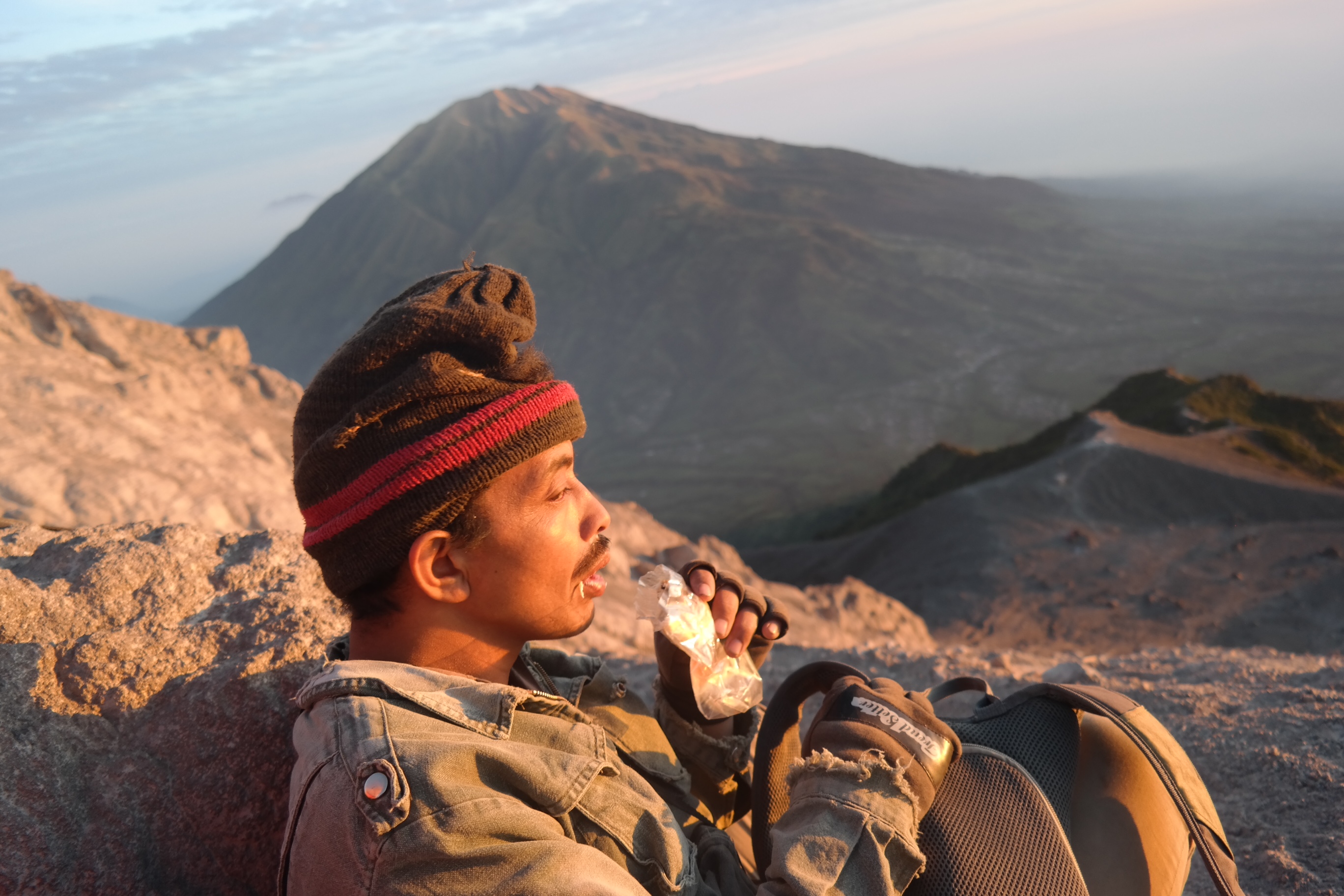 About seven months ago I was waiting in line at Schiphol Airport, jumping around like a little kid seeing a puppy for the first time. This very moment was what I had been waiting for ever since I was in my last year of high school. Finally, I was going on my exchange and the destination was even beyond what I ever imagined: Indonesia! With the prospective of exploring Bali two weeks before I would go to Yogyakarta and actually study, I could not contain my excitement. Little did I know.

Two weeks later I found myself completely disillusioned at a terribly decayed airport without a cell phone, nor a bank or credit card and just a small paper bag with some cash from Western Union, that I was holding as if it were my newborn baby. Bali had taught me what I had to know before spending half a year in Indonesia: people can steal, they can be violent and they can squeeze money out of you like you are a lemon on a juicer. Suspicious of all and everyone I managed to get to the apartment I had found online and saved myself from the taxi driver taking the last money I had left. Of course, the apartment looked nothing like I had seen online and the description ‘takes five minutes walking to university on a relaxed pace’ was a loose interpretation of the actual fifty it took me. Side note: this was by no means due to my navigation skills!

Indonesian people are extremely welcoming and interested in you and willing to show around everything the country has to offer.

Luckily, after two weeks and a swell case of Norit virus, I moved into a villa in a gated community with a pool and a housekeeper together with some other international students. That was more like it! I finally began to encounter what has without doubt been one of the most exciting experiences of my life. Indonesia is extremely versatile in so many ways that every day feels like you are seeing the world for the first time again. I do not recall one moment sitting down and doing nothing. I was on the way and travelling whenever I wasn’t at university (which I wasn’t very often). The great thing about doing your exchange in a country like this is that you find yourself with a bunch of Westerners living in Asia. This results in building tight friendships and spending a lot of the time on the road together.

I encountered jaw-dropping landscapes, mouth watering food and extreme hospitality. I explored the world under water and I stood on the tops of volcanoes. I ate things I did not know what they were made of and I was invited to people’s homes and even to a family’s burial ceremony. Indonesian people are extremely welcoming and interested in you and willing to show around everything the country has to offer. All of these things make you look at the world a little differently. For me, it made me understand that I actually know so little of what is out there. In that way the words of Michel Legrand – “The more I live, the more I learn. The more I learn, the more I realize, the less I know.”- suddenly made sense to me. I realized that life in Indonesia has absolutely and utterly nothing to do with life in Europe. They are in no way alike and impossible to compare.

Despite this being extremely interesting and enriching, the fact that life is so thoroughly different requires a lot of efforts to adapt. One of the fundamental differences is the interaction with people. I had to ‘see through’ people since in the first place, I did not understand the language. Secondly, I knew that what people said to me and how they behaved towards me was most of the time not how they really felt. I was a ‘bule’ (comes from the word albino!), a foreigner, someone they felt they had to either accommodate as much as possible or rip off as much as possible. This means for example that when you ask for directions people will always tell you they know the right direction, regardless of whether they actually do or not. After a while I understood that when I was asking people something and they started their sentence with ‘oooh yaaaaaaaa’ while staring at me with glazed eyes, the answer would either be totally unrelated to the question or it would be the opposite of what I had to do.

Something else that I encountered unfortunately, was corruption. This is something so wholly and undeniably present in Indonesian society, that there is no way to live a day without experiencing it. The traffic for example, was a life threatening phenomenon for the fact that no single person had actually ever taken a driving test. They simply go to the ‘driving school’ and pay 200.000 rupiahs (approx. 13 euros) and the next minute they are ‘legally’ sitting with their entire family on one motorbike. Red traffic light meant that you can still go left and if you want to go straight, you can do it in the first half a minute after the light had turned red.

Concluding, despite Indonesia undoubtedly being a ‘work in progress’ in terms of development, I can do nothing but to whole-heartedly recommend you to spend your semester abroad there. Go, and see for yourself. You will live like a king.