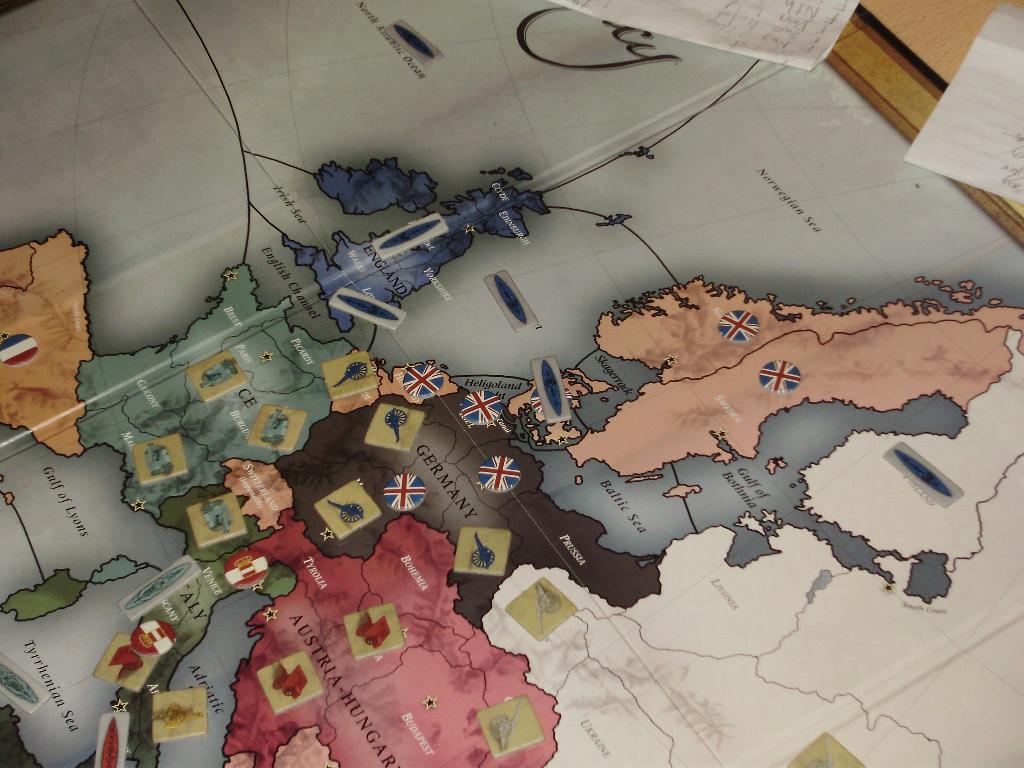 On the 30th of April Clio will host its annual conference under the theme “Diplomacy unravelled?”. At this conference, Jean-Pierre Kempeneers will lead a workshop on the importance of economic diplomacy. Mr Kempeneers has been serving in the Dutch diplomatic service for almost two decades. In 2014 he changed into the private sector and started working as Head of the European Affairs Office for Royal Philips in Brussels. Checks&Balances met up with Mr Kempeneers in The Hague to speak about his career, the role of big corporations in Brussels and about TTIP.

A crisp spring morning in The Hague. Mr Kempeneers, long-time Dutch diplomat and now representative for Philips in Brussels, proposed the restaurant of The Hague’s Hilton Hotel as venue for our interview. The slightly intimidated reporter meets a refreshingly open and casual interlocutor.

Mr Kempeneers, you started your career in the Dutch diplomatic service in 1995. Could you tell a bit about how that initially came about?

I was about 12 or 13 years old when a friend of the family, a priest who travelled the world working on his own development projects, first recommended me to look into a career in the Ministry of Foreign Affairs. He did so because he had recognized my fascination with the stories he told about all the places that he had been to. When I called the ministry (there was no internet), they were so kind to send me some leaflets and info material. From that time on, I knew that I wanted to work in Foreign Affairs. So I learned several languages while at school and decided to study International Public Law afterwards.

The first step into actually working in this field was an internship at the European Commission in 1994. Before that I ran a small chauffeur service next to my studies, to pay the bills. As such I was asked whether I could provide a driver for the campaign leader of the VVD for the European Elections in 1994, Gijs de Vries. He would later become the leader of the liberals in the European Parliament. So I drove him to the campaign events, which I then also attended. On the way back, Mr de Vries would ask me about my opinion of what I had just heard and I always gave my honest assessment. Hearing about my plans to become a diplomat, he asked me to contact him again when I had finished my studies and the internship at the Commission. I did so in November of that year, and he offered me to become his speech writer. I agreed to that offer of course, but I also told him about my plans to work for the Ministry of Foreign Affairs eventually. Being very generous, Mr De Vries said to me that I could leave for the Ministry if I would make it through the tough selection process.

Since I was indeed accepted at the Ministry in 1995, I only worked as a speech writer for Mr De Vries office for about half a year. Looking back I still find this to be a pity, since Mr De Vries was an inspirational figure for me. Young, talented and multilingual; he certainly made an impact on EU policies. So that is how I ended up at the Ministry of Foreign Affairs, where I would stay for 19 years.

In those years you certainly had a very eventful and successful career at the Ministry with postings in Tel Aviv, Vienna and at the UN in New York. In between you were also Chief of Cabinet of Europe Minister Atzo Nicolaï, and eventually you had several senior positions at the Ministry in The Hague. What was the main focus of your diplomatic career?

I would say that throughout my career at the Ministry, the red line of my work has been Europe, Human Rights, the UN, and Trade. In Tel Aviv, although I was the head of the economic section, I mostly did political work. The second intifada was in full swing in 2001/2002 and with all that violence going on, there were not really a lot of business matters that I had to deal with. So instead I tried helping to piece together what was left of the Middle East Peace Process.

Did living in the midst of the intifada change your outlook on your work?

Although I was only there for a year, I definitely think this period changed how I viewed my work. It was a tough year. Only bomb attacks resulting in more than one casualty were reported internationally, but next to that there sometimes were 10 or 15 attacks per day. My family would call to check on me every time there were reports about attacks in Tel Aviv. By then, most of the time I was already able to predict which bar, restaurant, or institution had been hit. I had gotten used to the trouble spots in Tel Aviv and its surroundings. For example, I had to go from Tel Aviv to Jerusalem every now and then. We were advised not to take the route through the West Bank, but it was shorter, and so I sometimes took that route anyway, with occasional gunshots bursting out nearby.

While I was in Israel, I also learnt to appreciate the freedom and security that we enjoy over here. Back in The Netherlands, I was surprised not to see armed guards at every corner. Such was the level of insecurity in Israel at the time. You have to remember; only two months after I had arrived in Tel Aviv, 9/11 happened. On that fateful evening I had a very deep conversation with a Swedish colleague of mine: we both thought that the whole of the Western world would become something like Israel at the time: very strict security measures, curfews, soldiers in the streets. Now, fortunately this did not materialize. Although security has been tightened, it is still nowhere near the measures that were in place in Israel at the time.

This kind of threat has led me to appreciate even more the secure surroundings that we have in the Netherlands, or in Europe as a whole. Many Europeans do not realize what a gift it is to live in peace, security and stability. But what I hear from foreign colleagues here in The Hague for example is how much they appreciate it to live in such a peaceful environment.

4 thoughts on “Interview with Jean-Pierre Kempeneers”