How the Media Sets Our Priorities For Us 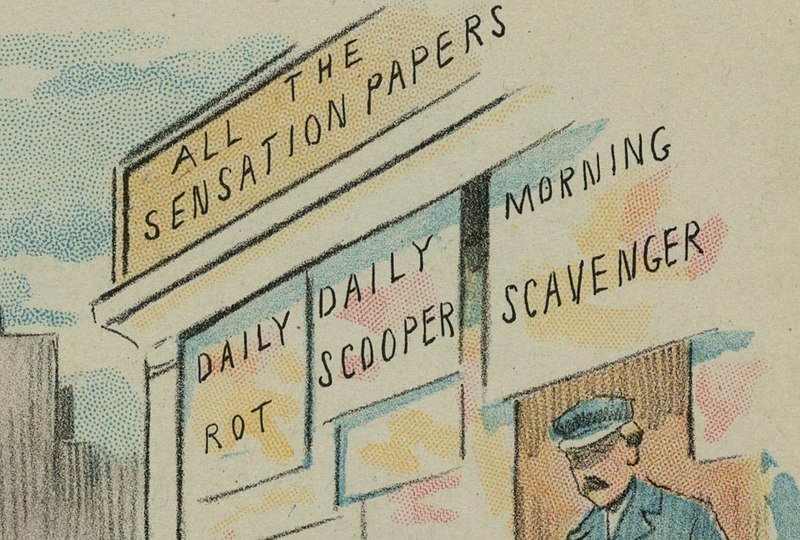 The exact wing of the exact hospital where the new Royal baby was to be born appears to be more breaking news than the almost 5500 people that have died in Nepal alone. The homepage of telegraph.co.uk apparently gives priority to the newsfeed that follows all developments on Kate Middleton’s pregnancy over the one that follows the devastating effects of the Nepal earthquake. Every now and then, I catch myself thinking how shallow our society has become. However, two days ago I found myself shocked and… simply angry.

I criticize the media for spreading these ideas. The implication that deaths in Gaza are less important than those in the Ukraine. That one particular baby is worth more attention than a tragedy that has cost thousands of lives.

But it wasn’t the first time that I was shocked by the priorities that our media had set. While our news was flooded past July with tragic reports of the downing of MH-17, resulting in 300 deaths – a terrible tragedy –  a lot less attention was given to the Israeli “Operation Protective Edge”: Israel’s ground invasion of the Gaza Strip, resulting in over 2200 deaths. After several lengthy interviews with correspondents on the ground in the Ukraine and specialists in the Hague, a single sentence was dropped about the invasion. My mouth fell wide open.

Have we really become “that”  generation? The generation of ignorance and indifference? I don’t blame faithful readers of newspapers or followers of the news. I criticize the media for spreading these ideas. The implication that deaths in Gaza are less important than those in the Ukraine. That one particular baby is worth more attention than a tragedy that has cost thousands of lives. All I ask for is for people to question the news that is given to them. To not simply take it for granted but to validate, ask questions, be critical and form your own opinion. Don’t let them give you an opinion – it is their job to give you the facts and it is your responsibility to decide what to think.

On the 19th of April 2015, an over-crowded boat capsized and over 700 migrants died in the Mediterranean Sea, whilst trying to reach Italy. Another horrible tragedy. Suddenly, incredibly degrading comments started to appear on social media – people stating to be glad that we, as EU countries, wouldn’t have to take care of these people anymore. I was appalled. It actually physically hurt to read this. How have we become so indifferent, so cruel?

However, my hope was restored. Social media generated an enormous backlash against those comments. People declared them inhumane and simply unacceptable. Sympathy – and common sense – spread across Facebook, condemning the heartlessness. People cared and I was relieved.

The news doesn’t have to be doom and gloom all the time, and it makes sense that conflicts that are closer to us – geographically or otherwise – appear bigger in the news, but I would still ask for people to read the news critically, even this! And as long as we don’t use the Royal Baby as a shield to protect us from all the ‘evil’ in the world, isn’t it wonderful that almost half of Europe can get incredibly hyped up about the birth of a single baby girl?