Britain and the EU: An Unavoidable Referendum 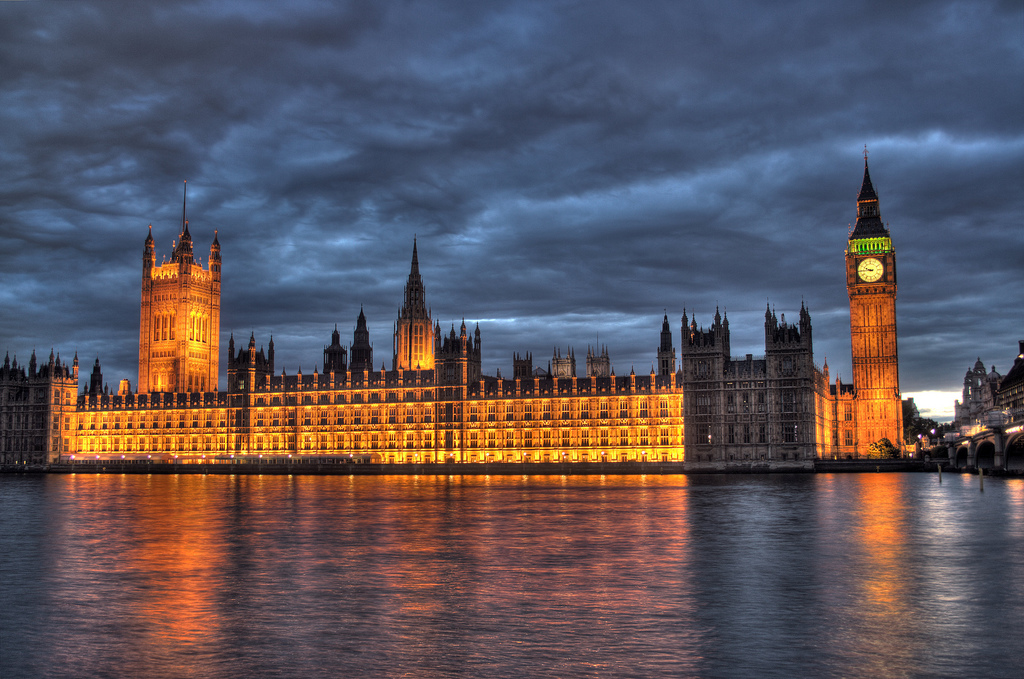 David Cameron has pledged to renegotiate Britain’s relationship with the European Union before holding a referendum on the country’s membership by the end of 2017. This in/out referendum on Britain’s membership has for years been craved, derided, and resolutely ignored in more or less equal measure by the various elements of Britain’s political establishment. For some in Britain, a referendum on the EU is nothing less than a political raison d’etre; Nigel Farage and his swelling ranks have hankered after such a vote for many years. So too have many in the Conservative Party. Others have ridiculed and dismissed the idea as no more than a nationalist hobby horse, not worthy of serious consideration. Still others have simply ignored it altogether.

The political reality in 2015 is that a once fringe issue has made its way into the British public’s consciousness and mainstream political debate. For a manifestation of this, one need look no further than the demoralised ranks of the Labour Party. Chastened by its surprise electoral hammering on 7th May and desperately seeking political direction, Labour has dropped its long-standing opposition to a referendum, recognising that public opinion and the political climate have shifted. Assured of Labour’s backing, the referendum legislation will now pass easily through the House of Commons although it may face delays in the House of Lords.

There remain those who still firmly oppose the policy, notably the Liberal Democrats and Scottish National Party. Cameron’s strategy is a foolhardy gamble, they argue; the Prime Minister should not put Britain’s place in Europe at risk solely to counter the electoral rise of UKIP. However, the Liberal Democrats are little more than ghosts in Westminster having lost 49 of their 57 seats in May’s election, and the SNP, although an electoral juggernaut in Scotland, lack the numbers to pose any serious challenge to the legislation’s passage through parliament.

Moreover, the charge of unprincipled political opportunism directed at Cameron does not necessarily hold. Certainly, the Prime Minister’s January 2013 announcement that the Conservative Party would hold a referendum if re-elected was designed largely to ‘shoot the UKIP fox’, as many commentators would have it. Farage and co have surfed an anti-politics wave for the past few years, capitalising on widespread public distrust of mainstream politicians and coming first in the 2014 European Parliament elections. Although by no means the sole reason for its popularity, a key component of the party’s success has been the public demand for a referendum on Britain’s EU membership. Partisan considerations aside, Cameron’s pledge may thus be seen in large part as a response to public opinion.

The case for a public poll is strong. British voters under the age of 58 have never had a direct say on their country’s membership of the supranational political union which directly affects so many aspects of their lives. The 1975 referendum on Britain’s entry into the European Economic Community passed with a near two-thirds majority, but the organisation has since changed beyond all recognition, and its transformation from free trade area to political union has until recently been afforded minimal public debate in the UK. Until Cameron’s announcement the only party offering a referendum on the EU was UKIP. Those who wanted a say on Britain’s membership but were unconvinced by UKIP’s other policy offerings had no one to vote for.

David Cameron has legitimised the EU debate, neutered the Liberal Democrats, and compelled Labour to support a referendum.

Cameron has changed this. His referendum pledge did not stop UKIP from gaining 3.8m votes at the election (translating into a single MP due to Britain’s electoral system), but with his surprise majority he has legitimised the EU debate, neutered the Liberal Democrats, and compelled Labour to support a referendum. This is a quite a coup for an incumbent Prime Minister to pull off after five years of coalition.

The renegotiation itself will be perhaps Cameron’s greatest challenge as Prime Minister. The Conservative Party has a notorious history of division over European matters, and Cameron must pull off the unenviable balancing act of winning support for his proposals from other EU leaders whilst placating his own backbenchers. Downing Street has been coy about the exact nature of the reforms being sought, arguing that public briefings would undermine the UK’s negotiating position. Talk of migration controls has already been abandoned after several heads of government including Angela Merkel expressed their staunch opposition to any tinkering with the principle of free movement.

Cameron’s agenda also faces obstacles on the home front. A group of Eurosceptic MPs calling themselves Conservatives for Britain have given their public backing to the Prime Minister’s strategy, but their support for Britain’s post-negotiation membership of the EU is heavily qualified. One of their demands is that Westminster be given a national veto over Union legislation, restoring, in their view, the absolute sovereignty of Parliament. As even the humblest student of EU law knows, the principles of autonomy and supremacy render this proposal simply unworkable – it would fundamentally undermine the EU legal system. Indeed, the Foreign Secretary Phillip Hammond has pointed out that such a veto would “effectively be the end of the European Union.” This large group of MPs, apparently numbering up to 100, is either very poorly informed about the basics of EU law, or is essentially feigning support for Cameron in the knowledge that the conditions they demand cannot be met. Either way, many are likely to campaign for exit when the time comes, although the extent to which this internal party division will affect the government remains to be seen.

The Prime Minister is to be commended for offering the British public a direct say on their country’s future in the EU.

Despite these potential impediments to a successful renegotiation, the Prime Minister is to be commended for offering the British public a direct say on their country’s future in the EU. The European question is one that will not go away – it must be addressed head-on, no matter how uncertain the outcome. Many of Europe’s leaders will find it inconvenient, but it can no longer be avoided. Cameron’s recent tour of European capitals should have gone some way toward persuading his fellow heads of government that he is serious, but there is much still to be done, especially considering the bulk of Europe’s political attention remains fixed on Greece.

Cameron should, however, be encouraged by the Greek debt deal. Negotiations on solving the country’s economic and financial predicament may have descended into acrimony, with diplomatic niceties cast aside long ago, but it appears that despite the ominous warnings and missed deadlines EU leaders will not countenance a Greek exit. These same leaders know that the Union can afford a Brexit no more than it can afford a Grexit; the latter has – for now at least – been averted by way of negotiation, and the British government will be hoping that by the end of 2017 the same can be said for Britain.