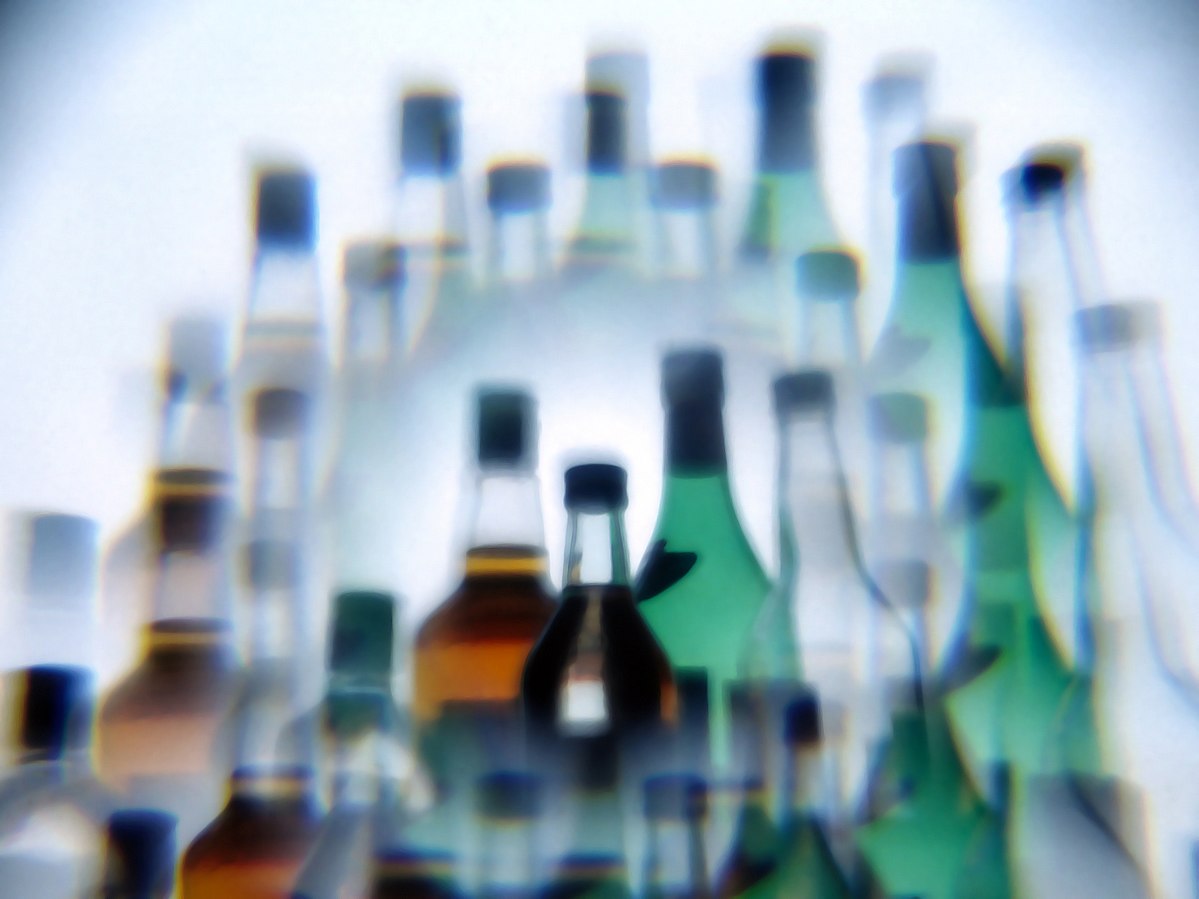 The Effectiveness of Legislative Measures Deployed in the Netherlands and Lithuania

Hazardous consumption of alcoholic beverages contributes significantly to health complications and causes a range of social issues, such as underperformance at educational institutions, loss of productivity at work, and marital difficulties. However, the most adverse effects of irresponsible alcohol consumption are recognized as road traffic injuries and fatalities. In the European Union alone, approximately 40 000 people are killed on the roads every year, one of the main causes being driving under the influence (DUI).

Despite the high levels of overall social costs and road accidents committed, only a little over a quarter of EU citizens (27%) know what the legal blood alcohol limit for DUI is in their country. This unawareness might lead to deadly consequences, since the impairment of the legal Blood Alcohol Concentration (BAC) increases the risk of a road crash as well as the level of its severity. For instance, it has been estimated that ‘a BAC of 0.8g/l increases the crash risk of a driver 2.7 times compared to a zero BAC. The legal limits customarily differ per country and in the event of their infringements determine the usability of sanctions.

Inspired by my stay here, in Groningen, and driven by curiosity I have decided to compare the Dutch legal limits to the Lithuanian ones. The Netherlands is considered to have the largest percentages of alcohol consumers, while simultaneously being ranked as one of the safest countries within the EU. Lithuania, by contrast, falls behind in terms of organizing the necessary national infrastructures to facilitate alcohol policies in a coherent and coordinated manner. These findings encouraged me to engage in a comparative inquiry to conclude which policies and sanctions are truly productive.

The Dutch administrative measures deployed to combat DUI are less repressive than those of Lithuania.

To rationalize the differences between approaches selected in combating drunk driving both in the Netherlands and Lithuania, the socio-economic context of the chosen countries must be presented. In the Netherlands, the total population amounts for 16 379 000 residents of which 81% live in urban areas. As stated in the World Bank report, the Netherlands falls into the category high-income countries. The recorded adult alcohol consumption by type of alcoholic beverage (in % of pure alcohol), further presents the most popular intoxicating drinks consumed in the country, that are beer (50%), wine (34%), and spirits (16%).

The socio-economic factors and preferences of beverages indicate alcohol consumers being rather reliable. In fact, according to the European Status Report on Alcohol and Health, heavy episodic drinkers – persons that had at least 60 grams or more of pure alcohol in the period of the past seven days, both men and women – comprise merely 19,6% of Dutch society, while the number of abstainers (both former drinkers and lifetime abstainers) amounts for 27,3%.

In comparison to the Dutch, the Lithuanian population amounts for a number of 3 408 000 residents of which only 66% live in urban areas. The annual population growth equals -0,6% and as stated in the World Bank report, Lithuania falls into the category of upper-middle income countries. The most popular intoxicating drinks consumed in Lithuania are the following: beer (45%), spirits (36%), wine (14%), and others (5%).

Adult per capita consumption – recorded in liters of pure alcohol in the period of 2003 to 2005 – comprises 18,76% of Lithuanian society, while the number of abstainers (both former drinkers and lifetime abstainers) amounts for 19,9%.

In Lithuania, the national maximum legal blood concentration for general drivers equals to 0,4%, whereas the standard Dutch BAC amounts to 0,5%. Taking into the account the substantially lower minimum wages compared to those existing in the Dutch administrative order, the sanctions imposed are also significantly higher (note figures 0.01 and 0.02). For example, BAC of 1,00‰ in the Netherlands corresponds with a 450€ fine, whereas in Lithuanian the same level of alcohol concentration registered in one’s blood might cost up to 800€. It is for these reasons that one can call the Dutch administrative measures deployed to combat DUI less repressive than those of Lithuania.

Nevertheless, percentage wise, the number of fatalities committed on roads per year in Lithuania is significantly higher than in the Netherlands; out of 3 700 000 Lithuanians 641 were killed in 2000, while during the same year 1090 people died on roads out of 15 760 225 Dutch residents. These differences can be explained through socio-economic factors, which determine imbalanced drinking habits in Lithuania and indicate the inessential role of alcohol in Dutch society.

Artūras Šiukšta, member of the Lithuanian National Tobacco and Alcohol Control Coalition, notes that in 2013 an average Lithuanian has consumed 12,9 l of pure alcohol and that this tendency relates not only to relatively low prices of alcoholic beverages, but to their accessibility as well. ‘In the past, alcohol was not as attainable as it is nowadays. Nor was the Lithuanian society acquainted with the abundance of its advertisement’ – says Šiukšta.

Having indicated these differences, one can express a general recommendation for governments to primarily focus on the overall economic and social stance of the country, so that the actual incentives for alcohol consumption when driving could be identified and eventually eliminated. And as a Lithuanian, I hope that the administrative measures adopted in the Netherlands – such as rehabilitation courses and acolock programme – will be eventually integrated into the Lithuanian regulatory system with the intention to benefit DUI prevention in the course of the upcoming years.

Want to read more? Check out the sources: