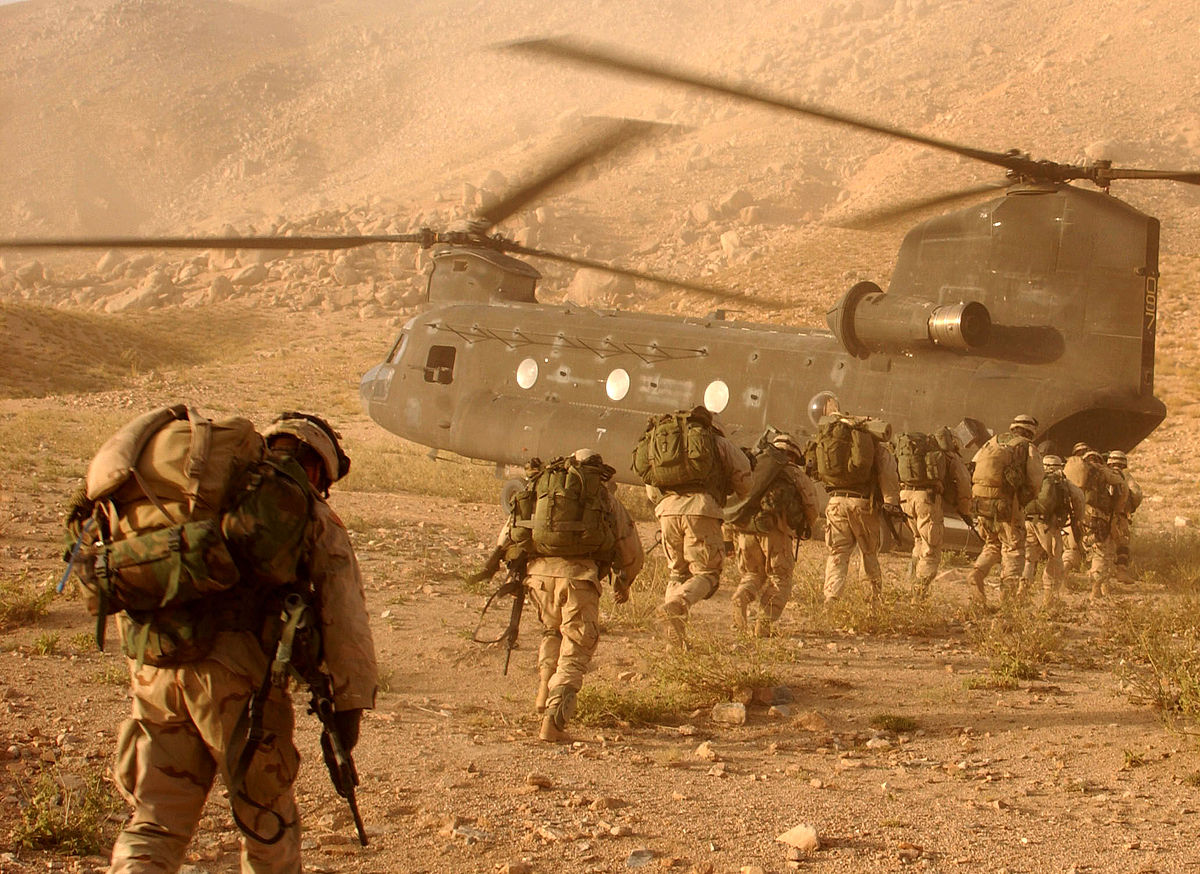 There is an endless war in the Middle East. Soldiers, whether paid or not, professionally trained or freedom fighters, are risking their lives on the bloody battlefield to fight the terrorist group ISIS. Men and women, native and foreigners, are collaborating to end the ISIS land occupation in the cities of Syria and Iraq. How does it feel to leave your country to fight in an unknown land against a terrorist group? How does it feel, as a foreign fighter, to deeply connect with and understand the native people’s sufferings in the conflict zones? I ended up posing those questions to a brave British soldier, currently fighting against ISIS in Syria.

Joe Robinson was a former soldier enrolled in the British military for three years and served in Afghanistan in 2012-2013. Now he is a hero for the Kurdish, for the British and for many others that have known him during his fighting in Sarrin (Northern Part of Syria, near the Euphrates River). He also travelled in Tel tamer, Kobane, Gamishlo, Serekene, Koracho, when “some of those were still ISIS controlled areas”.

When I asked him about his future plans he said: “I will go back to fight for Kurdistan again in January”.

One of the first questions of mine referred to his motivation to fight. Joe replied: “To be honest, I did not know a lot about the Kurdish people until I came to Rojava. All I knew is that they were the ground soldiers fighting ISIS on the frontlines and I wanted join that fight. Before I came here, my sole purpose was to stop the atrocities that ISIS kept committing. Everyone has seen the videos, the executions, and the brutality, heard what they have done to the Yazidi women – kidnapping and using them as sex slaves at the age of 9! Finally, when 32 of my own countrymen were slaughtered on the beach in Tunisia claimed by ISIS, I made up my mind. The next day I quit my job, collected my last pay check and bought a plane ticket to Iraq.”

While Joe is keen on entering Syria, thousands of refugees desperately try to escape from the horrors of their native country seeking shelter in Europe. When asked about the current refugee crisis, and whether ISIS fighters alongside the refugees would sneak through the European borders, Joe replied: “Last year Abu Bakr al-Baghdadi – the ISIS leader and commander in chief – promised to move thousands of his troops from Iraq and Syria into the EU. He did not specify the means, but people are speculating that ISIS members might disguise themselves as refugees. Whether this is true, I genuinely don’t know. But I think every single fighting age male should have a full background check before being given the opportunity to enter Europe”.

“Joe, what aspects of the war do you think the media has not yet broadcasted?” – I asked. “The Kurdish people have not been recognized enough in this conflict. The YPG (peoples protection units) and the YPJ (women’s protection units) have been the most effective fighting force against ISIS and have taken back more square miles from the terrorists than any other fighting troupes. They are less equipped and don’t receive any financial support or media attention”.

Joe’s bravery is also not sufficiently broadcasted. He appeared in August 2015 in the “Sun” newspaper, and was presented as the “second Brit in trip to battle”. Despite the limited attention the media gave him, Joe Robinson is contented with his deeds: putting an end to the mass slaughter of innocent people and providing peaceful environment in conflict zones. It is true to say that peace is an “essential” luxury. Peace provides the necessary grounds for enjoying life and feeling happy, close to your family and loved ones. For some, life is a luxury. For others, life is a living hell. The Yazidi women who are forced into sexual slavery, the Kurdish people that may fight alone in the battlefield to save their families’ future and the hundreds of victims that are being tortured or beheaded by the ISIS are some of the many examples. As mundane as it may sound, heroes are required. Heroes with a brave heart and motivation to survive a battle whose end we do not see. Heroes, like combatants, and like you and me that can spread the word and share their strength and desire to end the suffering of the Syrians and Iraqis in their exhausted hometowns.

1 thought on “Fighter for Humanity”