G’day from Australia: Let’s start at the beginning 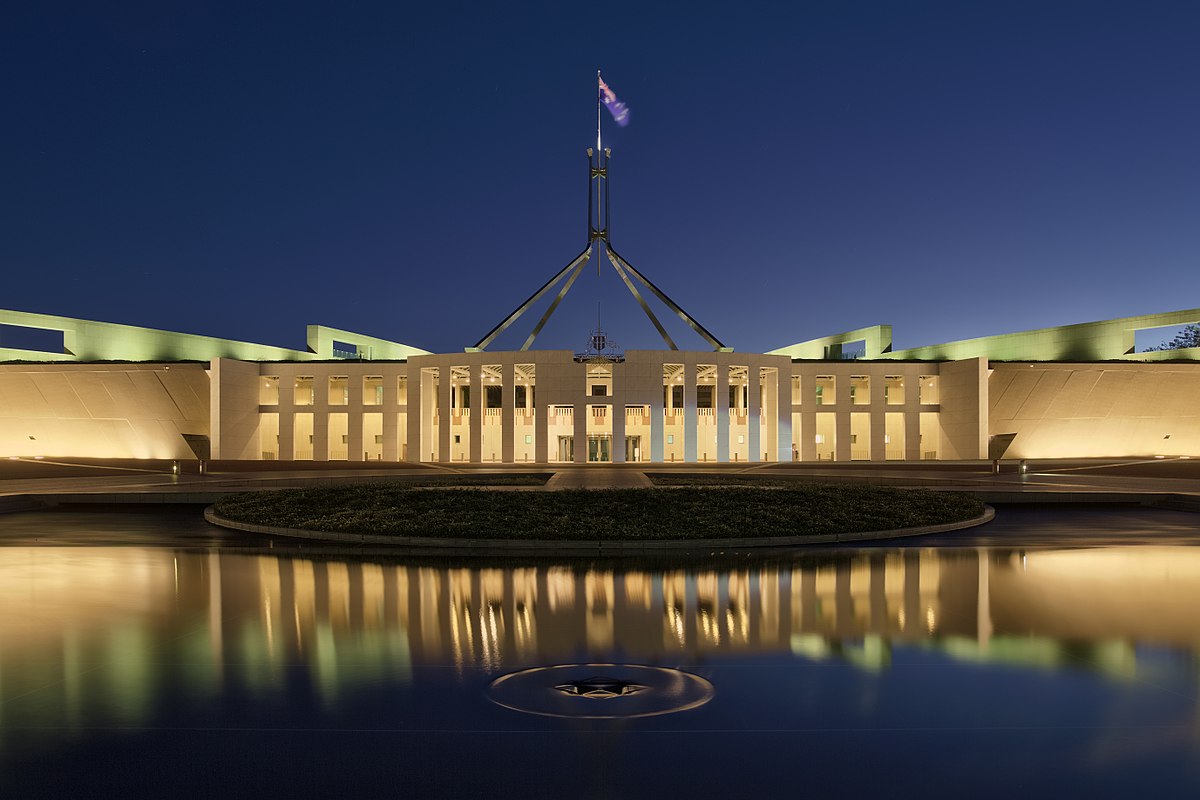 Australia is as wide as the distance between London and Moscow?

more than 85% of Australians live within 50km of the coast?

Australia was the second country in the world to allow women to vote?

the Great Barriers Reef it the planet’s largest living structure and it’s own post box?

My name is Freya van Ellen and I am 20 years old. I am student of course a student of “International Relations and International Organizations” at the University of Groningen. Above I just wanted to give you some random facts about my new home, because right now I am 16.479 km away from the beautiful city of Groningen at the other end of the world, in Canberra, Australia.

And that is what I want to tell you about.

Firstly, let me start with telling you that I actually planned on writing a piece about my stay here way earlier, but actually it is quite hard to keep up with that, because so much is happening. I therefore decided to write several different post according to their topics and in the next weeks actually keep up with my posts.

But now let me take you to the most beautiful country in the world.

No surprises, the country is Australia! Even before I came to study at the University of Groningen to study “International Relations and International Organization” I was really interested in meeting people from different cultures and exploring the world. Therefore, I have already spent a month in Australia while I was still going to school. I travelled to Melbourne, Geelong, along the Great Ocean Road and to Sydney. When I left the country again, I knew that I had to come back. It is just beautiful.

So when the applications for the exchange opened I knew that I wanted to apply for studying in this beautiful country. The RUG cooperates with two partner universities here: The University of Sydney and the Australian National University in Canberra. As I had already been to Sydney and Canberra is a city you are normally not traveling to, when you are in Australia, I decided to apply for Canberra. Additionally, the ANU is the 25th best university in the world and is highly developed in the field of “International Relations.” In “Politics” it is even on place 7 in world. Studying at the ANU does, hence, not only help you in the field of IR, but also looks amazing on your CV!

Instead of applying at the faculty, you have to apply at the university directly. There is quite a lot of competition as only a small amount of placements are offered and the whole university is “competing” for them. There were quite a lot of challenges meeting my way here. For example,I acquired my Cambridge Certificate without knowing that in fact Australian students needed a TOEFL certificate for a student visa at RUG University. So be careful. Even though you study in English you might still need an English test to allow you to apply for your exchange.  So I handed in my application and at the beginning of March I  got an E-mail stating that I was accepted to apply at the ANU itself. Ja, you have to apply twice. I actually had the experience that the application at the RUG was easier and than the one at the ANU. I spammed them with E-mails and I am sure that every time I wrote a new one they just thought something like “not her again.” Everything, however, went ok and in their revenge, they provided me with so much information that I was afraid to contact them again. An important part of this information was also that I actually did not need a TOEFL test. At this point I have to criticize the RUG organization a little bit, because the ANU told me that my Cambridge Certificate would have been enough for the university and the visa. But oh well….

Sending the application to the ANU, the following thing to do was just waiting. It takes them a bit more than a month to make their decision and to contact you about your placement. While I was waiting I tried to find several funding possibilities. This is quite hard. Most of the scholarships given by German institutions already expired in January, when I did not even apply for exchange yet and the Dutch government of course mostly offers scholarship for Dutch students. However, there are possibilities:

These are the scholarships I applied for. It is quite hard to find funding, so you should definitely think about it early.

After all the waiting was over  I finally got my confirmation on the 15th of April and I knew that I was going to spend my next semester at the other end of the world: at the Australian National University, in Canberra, Australia.

I have to kind of make an honorable mention to Wouter here. He studied at the ANU the semester before and I asked him so many questions. He still replied and gave me so much information. Thank you very much for this! It was so helpful.

This description of the application process was probably a bit factual and dry, but I thought I rather start at the beginning. Furthermore, they are the basics on which an amazing adventures is going to build up upon.

I hope it was also a bit informative. Feel free to read the upcoming posts, comment and ask questions!

See you around! Cheers!