Do It For Denmark 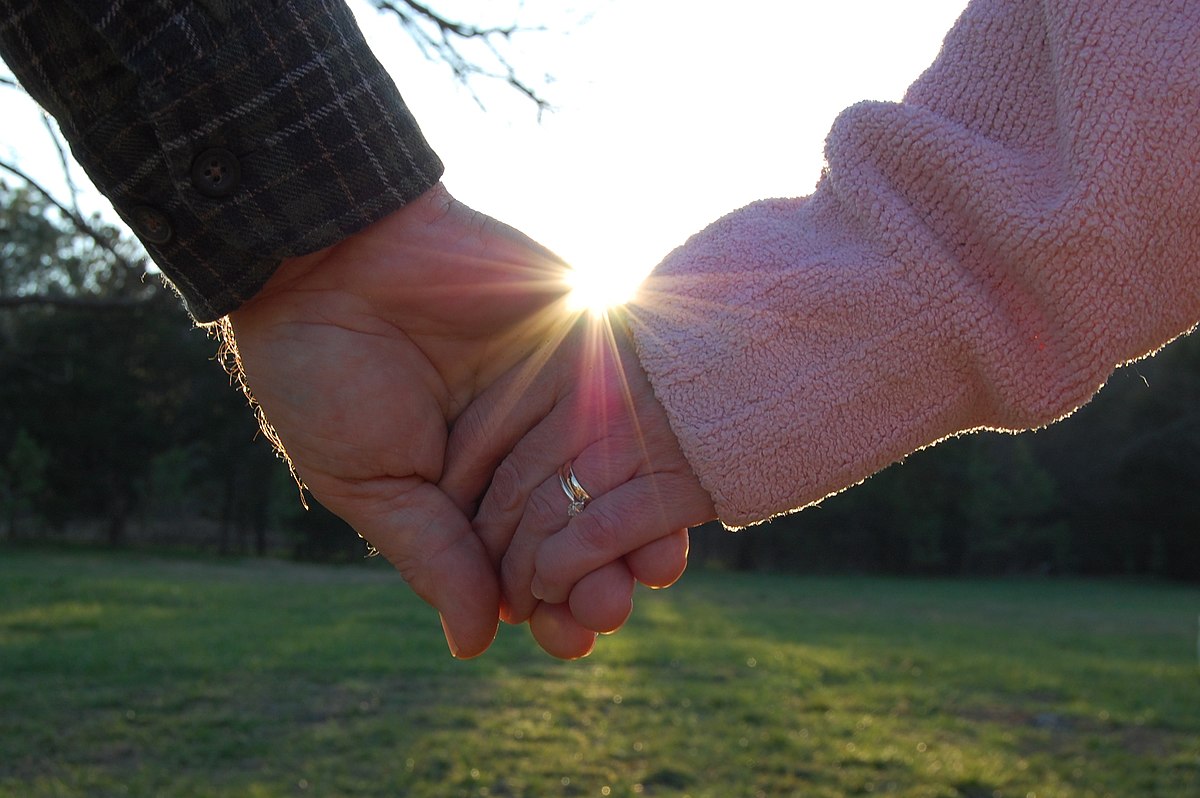 Denmark’s birth rate is at its lowest point in decades indicating 10 births per 1,000 residents. The nation’s perennially low birth rate places the country alongside with Germany (8.33), Japan (8.39) and Singapore (7.72) and even though most Danish couples say they want two or three kids, according to the Copenhagen Post, one in five couples end up childless.

It is typical of Nordic tradition that the federal government assumes responsibility for the welfare of the aging population and in this case of the diminishing birth rates. Having this in mind, the local politicians in the Danish municipality of Thisted came up with an idea on how to boost country’s flagging birth rates. A promise to keep schools, nurseries and leisure facilities open was made on the condition that parents will produce enough new children to fill them; the people of Thisted, have agreed on a deal with the council to procreate as much as possible over the next few years to help maintain under populated public services.

Taking this initiative into account, as well as many others – carnal-themed masses, baby-ready dating sites, ‘date night’ childcare, ad campaigns and even prize draws for positive pregnancy tests – it becomes obvious that the Danish government is trying almost everything to encourage country’s natives to procreate.

Only 20 countries in the world have a lower birth rate than Denmark.

Private companies are putting their efforts into reversing the downward trend of the Danish birth rates as well. A bold — and rather comical — campaign emerged in Denmark as one of the holiday companies has hit upon an interesting marketing tactic to shore up its sales while simultaneously reversing the problems caused by Denmark’s ageing population in the process.

Travel agency Spies, part of the Thomas Cook Group, has launched its new ‘Do it for Mom’ campaign, a promotion that encourages older women without grandchildren to buy active holidays for their children. Since Danes have 46 percent more sex on vacation, the idea behind the campaign is that by going on an active holiday to a sunny country, the sex drives and fertility of the couples will increase, and the parents will finally be able to get some grandchildren ( – Independent).

To make it even more attractive, the company agreed to give a discount of up to 1000 Danish kroner (£100) off the cost of the holiday if it’s actually booked. In addition, the first 100 couples who take their parents up on their offer will receive an ‘activity package’ consisting of a bottle of champagne, massage oil and protein bars to fuel all the baby-making.

The potential of Spie’s campaign to successfully increase the Danish birth rates is immeasurable. But if supported, it might surely increase the happiness of some of the grandparents.