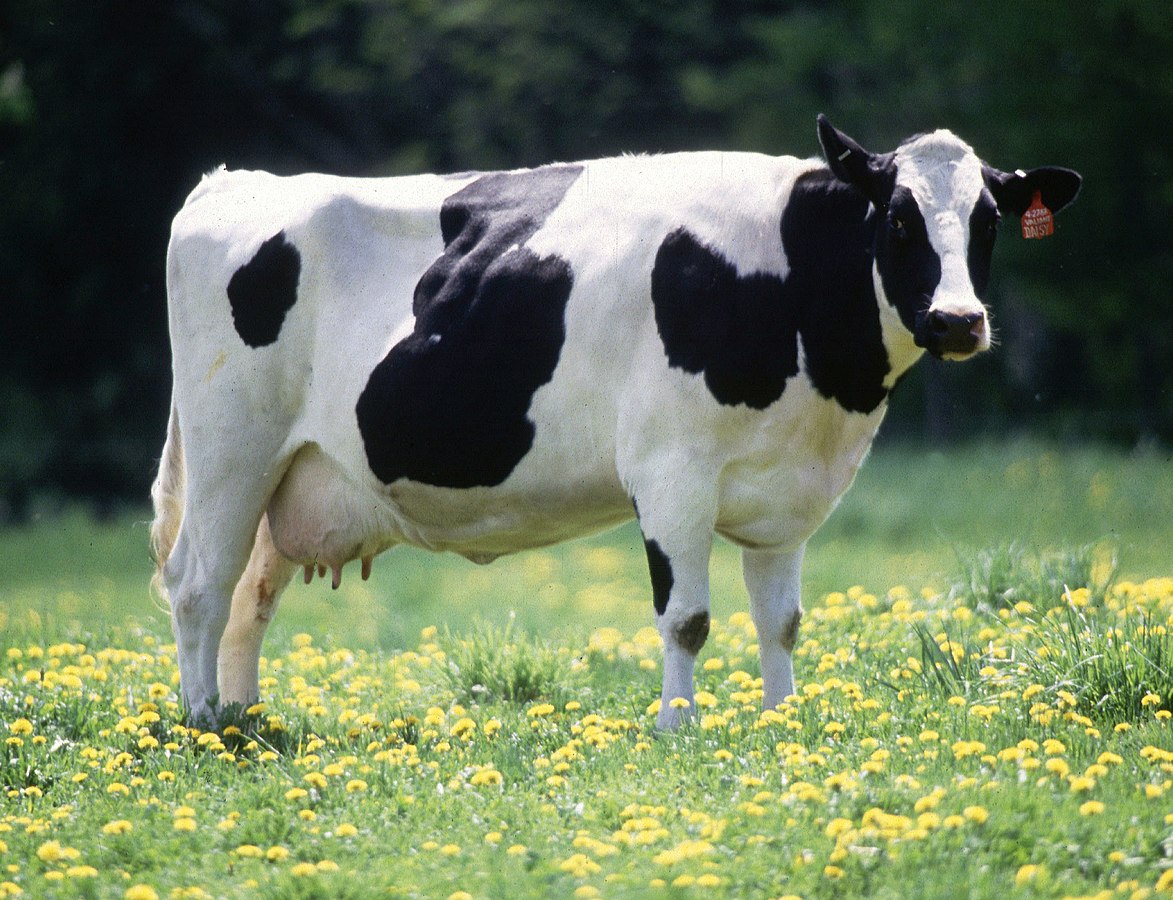 From a culture where dairy was completely absent, to a big market share in the dairy industry: dairy’s star is rising in China, it’s undeniable. China’s increasing milk consumption affects the Chinese as well as the global market. The popularity of dairy is unprecedented, as China’s dietary tradition does not involve dairy. Why are the Chinese consuming more dairy and what are the effects of this development?

The per capita liquid milk consumption in China has increased from 1.0 kilogram in 2000 to 9.4 kilograms in 2011. These numbers of are relatively low compared to Western liquid milk consumption, however still the fact that the consumption in China increased almost tenfold in just over ten years is still remarkable. Arguably, Chinese are increasingly fond of dairy products because of an aspiration to take part in a Western lifestyle. When BNP started to rise in China, people embraced the growing availability of Western products such as milk, which are associated with prosperity. When China was closed to the rest of the world before the Open Door Policy, Chinese people had no idea about international food habits. Now, Western advertisement claims also in China that milk is good for the bones and affects consumer attitude and behavior.

“I have a dream to provide every Chinese, especially children, sufficient milk each day.”

Next to Western advertisers, the Chinese government is also advocating the consumption of dairy. An example of the pro-dairy attitude amongst Chinese officials is a Martin Luther King inspired statement by the former Chinese Premier Wen Jiabao: “I have a dream to provide every Chinese, especially children, sufficient milk each day.”. Jiabao’s dream is noteworthy for a nation often medically described as lactose intolerant. In its ambition to make milk widely available, the government is making an effort to increase the national production by importing cows from traditional dairy farming countries. A big part of China’s cows are originally from Friesland. The government’s efforts have recently made China the third biggest producer in the world behind the US and India. As an importer, China is the biggest in the world. This has consequences for the global dairy market because changes in consumption behavior of great economic powers can cause prices in other nations to change. This means that when China’s imports of dairy products rise, the prices of dairy products in the rest of the world rise too. For this reason the imports of China are kept to a limit.

Besides the official imports, there is also a vivid black market for a special kind of dairy product in China: baby milk powder. The black market for baby milk powder surged after 2008, when a series of milk contamination scandals occurred: a Chinese baby powder formula was tainted with the industrial chemical melamine, which led to six infant deaths and 300,000 cases of sickness. This disaster made consumer confidence for Chinese baby milk powder hit rock bottom and the Chinese became more eager to import. The regulated dairy imports did not match the demand and Chinese started to look for alternative ways of importing. One of these ways is personally travelling to Western countries to buy baby milk powder. The Chinese people you might sometimes see in the supermarket buying baby milk powder are simply trying to get their hands on what they think is the best quality dairy.