Torn Apart: how the Korean War destroyed a story of Love 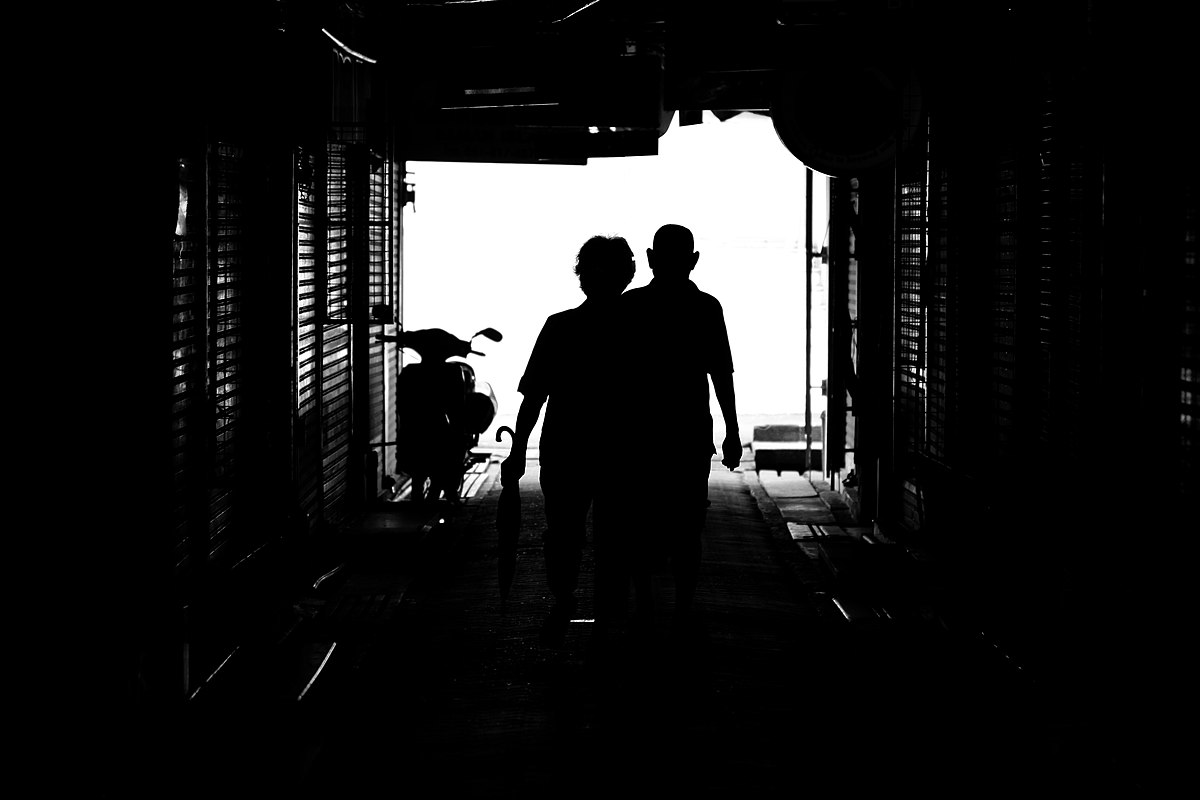 ‘’What greater punishment is there than life when you’ve lost everything that made it worth living?’’, Shakespeare wrote in his play Romeo and Juliet. These thoughts must have crossed more than once the mind of Mr Kim, the protagonist of this story.

Mr. Kim was a Korean citizen that suffered from the Japanese rule over his native country from 1910 to 1945. Facing humiliation, unemployment and despair under the Japanese rule, Mr. Kim sought refuge in Japan. Yet, Japan was filled with mischievous people that for so many years had haunted his soul. Alongside Mr. Kim, approximately 2 million Koreans crossed the Japanese border in this period of history. Under this huge amount of people, the two differing types of migrants were evident – on the one hand were the forced labor workers and on the other, economic migrants who sought to find a better life in Japan. Mr. Kim was one of the latter. However, his life in Japan was not necessarily a story of success.

The Korean minority in Japan constantly faced systematic outbursts of racism and difficulties when integrating in Japanese society. They were, for example, held responsible for the earthquakes that occurred in Japan, since it was believed that their attendance in Japan made the gods furious. This discriminating thought led to a massive genocide of native Koreans. As a result of the massacre, isolated Korean communities in Japan were a common feature of Japanese society. Mr. Kim also ended up in such a community. Here, he met Ms. Lee, a Korean women, with whom he married and after less than a year had a child. Sadly, it was the only flourishing aspect of their harsh lives. The couple knew that a joyful future for their family could not be found in Japan. Therefore, Mr. Kim headed back to his native country in 1949, four years after Korea’s independence, to find a job, a home and ultimately, a new beginning.

His wife and child stayed in Japan in suspense, expecting a definite call from Mr. Kim, claiming that their dream had finally come true. However, the call was never received. On the 25th of June 1950, the Korean War separated the country from the rest of the world until the 27th of July 1953. Yet even in the aftermath of the war, political instability made it impossible for Korean citizens to travel abroad. Korea was devastated and so was Mr. Kim’s soul, being unable to see his family ever again.

While it took many years for Koreans to overcome the war, Japanese society . Ms. Lee would never forget her husband, although it was impossible to see him. She would send him money each month, providing him with enough means to survive in the surroundings of a nightmare from which he could not escape.

The Korean war has caused thousands of victims like this couple, let us never forget their sad and equally fascinating stories.

-Based on a true story that was told to me by Sona Kim, a first year IRIO student from Japan. Sona, thank you very much for sharing this utterly fascinating story with me-