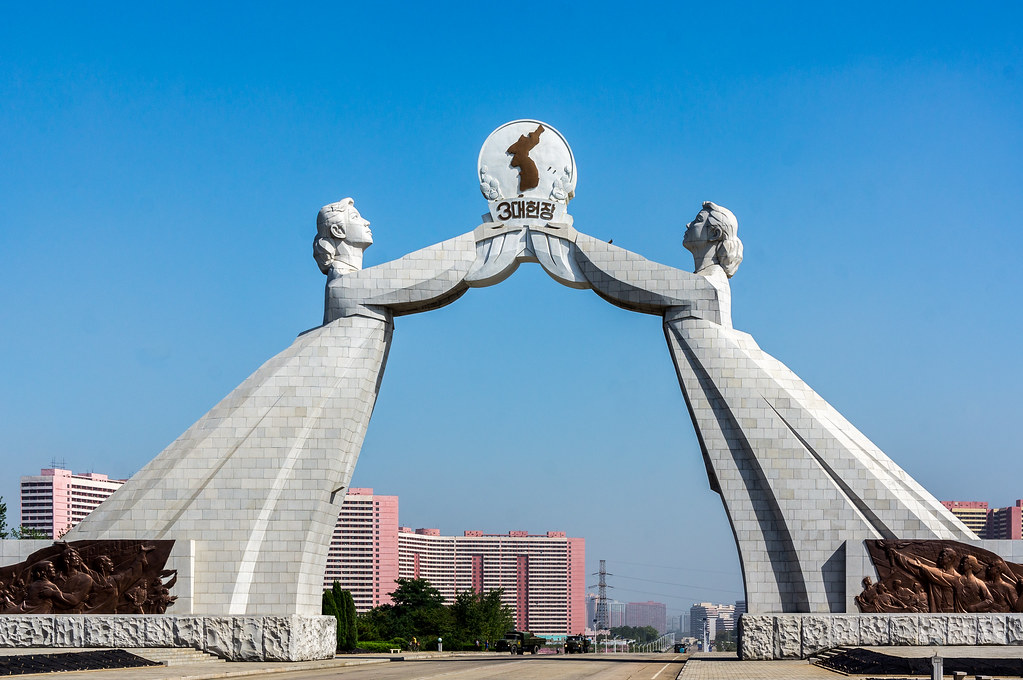 Ask yourself for a moment who are the closest people to you. To whom do you go when you need a warm embrace, an encouraging voice and a loving place to return after a long day? Did you think perhaps of your family…maybe your lover? It is amazing how a few words can make you think of your most beloved.  This is not the case for some Korean families.

During the Korean War (1953-1956) families were separated and hence were not allowed to see each other. North Korea imposed a strict regime where no person would see or would have access to information about its citizens, claiming no exception to the rule. Koreans from both North and South Korea have lost contact with the rest of their family after the War and are unable to communicate to them due to strict regulations across borders. No North Korean could imagine, after 60 years of separation, how their families from South Korea would look like, or if they would still be alive.

The North and South Korean relatives are finally giving their long-desired loving hugs and kisses. 80 and 90 years old South and North Korean grandmothers, fathers and lovers are united for the first time after 70 years! This event constitutes a part of the “family reunion” program, which is coordinated by the Ministry of Unification and the Red Cross. The former body belongs to the South Korean government, which tries to reach long-term goals, such as the actual unification of the North and South Koreans and the elimination of the nuclear threat.

The Ministry of Unification follows simple steps to create trust between the two countries. It focuses on North and South Korean separate family reunions since 2000, yet it had the most success in 2013-2015. The established program emphasizes the current necessity of creating social events such as “family reunions” because the participants have less than 20 more years to live (the majority of those waiting for a reunion are in their 70s or 80s).After 60 years, the only people to have relatives – that they can remember to have a connection with – are the very fragile elderly. Thus the risk of passing away, before having a chance to see their beloved, is quite high among participants.

However, these family reunions indicate certain problems. They are limited to a once-a-year event. Furthermore, since there is a limited number (100) of people eligible to these reunions, there is a lottery that determines the possible participants. The events are placed in the North Korean Diamond Mountains because of North Korean imposed security matter. Moreover, North Korea, by having a nuclear program to be developed, is suspicious of South Korea’s actions. For this reason, Pyongyang is sometimes cancelling or postponing the family reunion events. Notwithstanding, disregarding North Korea’s insensibility, Seoul is putting enormous efforts into creating a diplomatic dialogue with North Korea with the purpose of maintaining the family reunions.