‘Islam, for a Better World?’ – The World of Islamic Banking 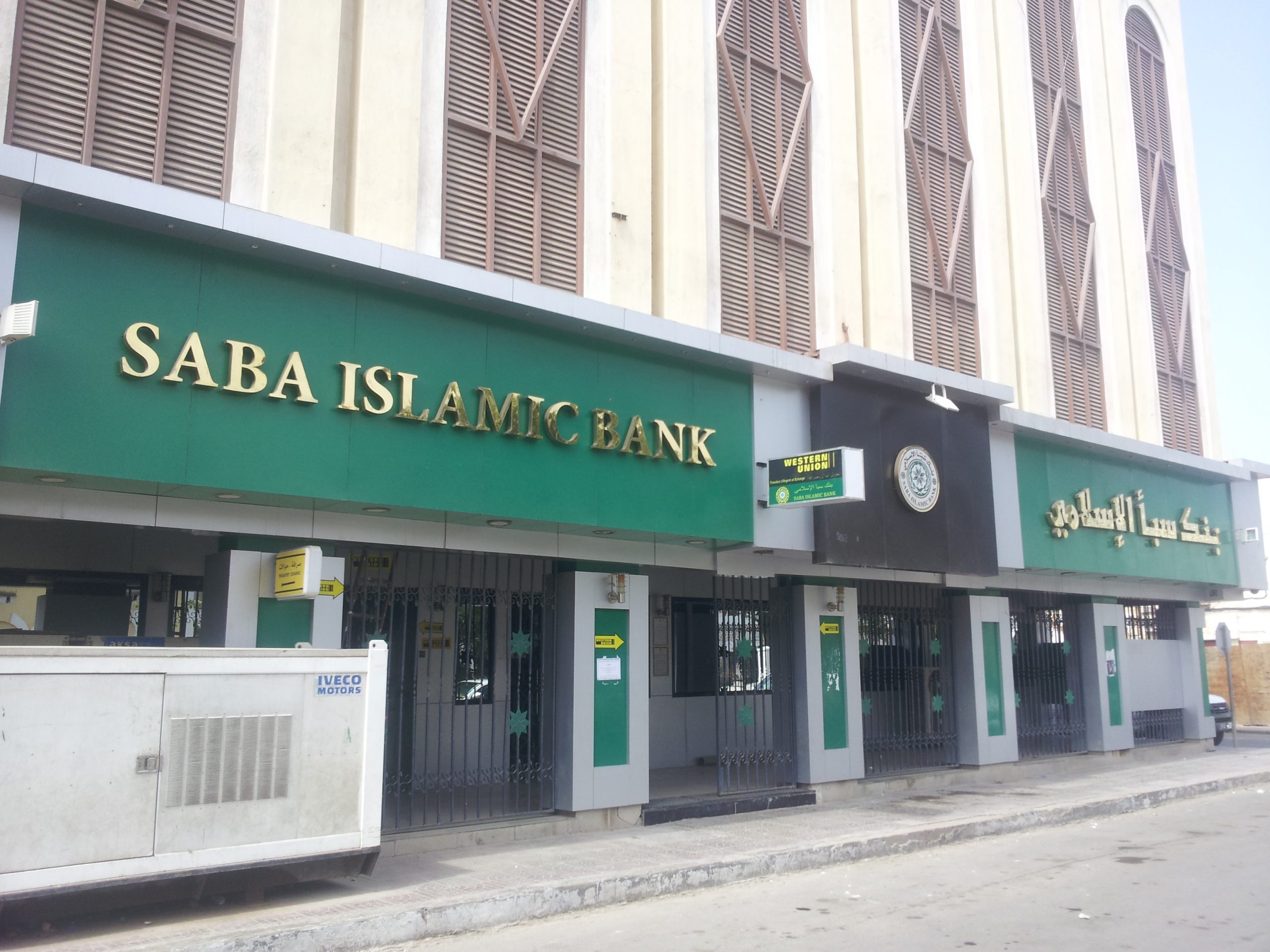 In recent years, no religion in the world had to face so much criticism and negativity as the Islam. Since the media tends to show just one part of the coin, we only get to see the Islam that we have become all too familiar with. However, we tend to ignore the flourishing, innovative aspects of the Islam, which actually turns out to be a religion full of different layers and complexity. This article tells the story of Islamic Banking. What if that ‘all too violent religion’ offered us the key to a crisis-free Western world? Islam, for a better world?

Peter Mandeville, professor in the Department of Public and International Affairs in Virginia described the Islam as a ‘’community of faith encompassing over a billion people and spanning multiple continents’’. As the Islam spread throughout the world, so did its habits. One key example of this is Sharia compliant financing, better known as Islamic banking. Islamic banking is a relatively young financial system as it only came into existence in the Persian Gulf States during the 1970s. Until recently, Islamic banks’ clients mainly consisted of Muslims. However, nowadays, Islamic banking has been gaining wider attention, especially among non-Muslims. In 2013, a national survey among British customers was held, with significant results. 66% of those surveyed felt that Sharia compliant financing had its place within contemporary western societies. Another example is the Al Rayan Bank, an Islamic bank in Britain founded in 2004, had an 86 % increase in total consumer financing. There can be no doubt that Islamic Banking is indeed rising.

The main reason for this ‘enthusiasm’ lays within the fact that Islamic banks have, to certain extent, been resistant to the economic crisis. So what is the success formula behind this crisis free existence? In order to find the answer, a closer look at the Islamic system should be taken.

As Islamic Banking is Sharia compliant, the acceptance of certain rates of interests for loans is prohibited, because this falls under the principle of ‘riba’, that is unjust gains in business, for example gains out of interest. These ‘unjust’ gains,  are prohibited by  the Sharia. Moreover, investments in businesses that are producing goods that are prohibited by Islam are also not allowed in the world sharia compliant banking.

However, the interesting thing here is not Islamic Banking’s connection to Sharia law. It is the Sharia law’s norms and values being materialized in the monetary system. When lending money to an Islamic bank, you do not exactly know what you can expect as share profit. If the bank is doing well, you can expect a high profit rate, whereas during a “fruitless” year, you can end up with no profit rate at all. Islamic banks thus adapt their behaviour to the economic climate at a certain moment in time. Moreover, lending money is different form conservative banking, as it is based on buy-and-sell transactions instead of interest profit. When you find the house of your dreams, you inform the bank that you would want to buy it. The bank then does not lend you money, yet it buys the house and then sells it to you for a higher price. Hence, the bank then becomes some sort of merchant. The main goal of this system is to entail sharing profits for both parties involved, which is not as naturally as it may sound.

However, despite its successes, Islamic Banking remains ‘business as usual’, that is, even Islamic Banks can make mistakes on the administrative level. Therefore, Islamic Banking might not be the ultimate solution to the ‘crises” of capitalism. However, it might open paths to a financial system in which not individual, but shared profit is taking the centre stage. Capitalism with a more human face…would that be extremely undesirable?