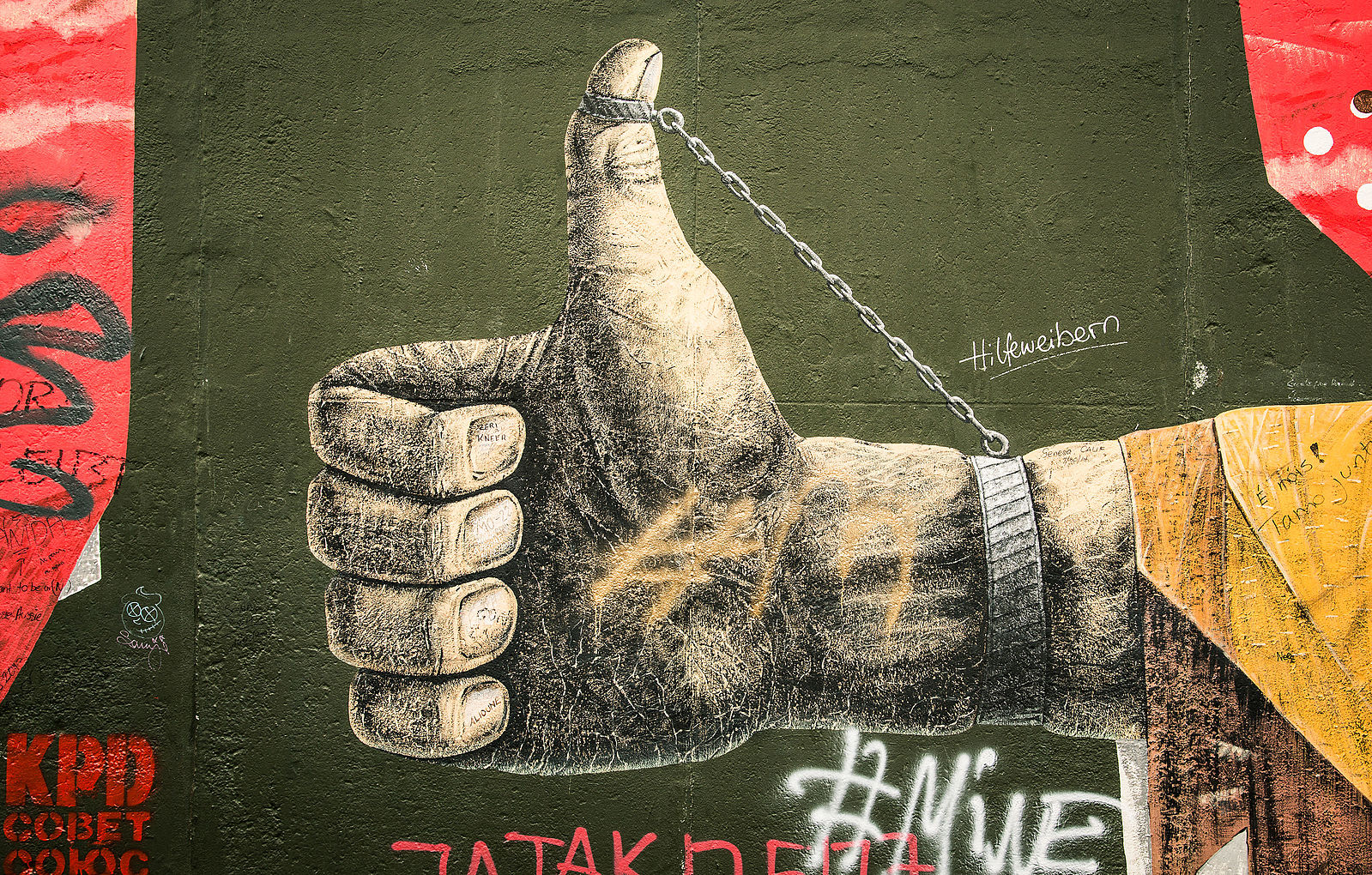 Political activism. What a beautiful phrase. It rolls off your tongue with heroic ease and fills your soul with lofty ideals. It invites connotations of emancipation, community and justice. We feel strong and truly human when we take part in political activism – doing our ‘bit’ in directing the course of human progress. Yet, when we think of political activism nowadays there is a certain sense of nostalgia. In our minds black and white images flicker of French students spray painting Marcuse’s words all over buildings, or black students being welcomed into American universities for the first time. Of course, there are still vast injustices in the world that require our utmost attention, but where is the political activism?

If you spend sometime browsing the abyss that is your Facebook news feed, you will find amongst the endless listicles and cat videos, glimpses of political activism. Perhaps one of your old friends has posted a petition which you feel obliged to sign as part of your civic duty. This is fantastic: for a moment you feel like you have heroically put the world to rights, but then, like any other moment in our finite lives, the moment passes. Political activism becomes less fervour and more fleeting.

There is no denying the political potentialities of Facebook with 1.49 billion users worldwide. This figure is staggering. Yet, why do the political links we see on social media soon disappear into the corners of the internet, destined to be forgotten? I believe the answer to this question can be found in the manner in which we use Facebook. Ultimately, Facebook allows us to construct a persona by using a variety of signifiers such as pictures, songs and other oddities. We structure these signifiers in order to provide an online narrative of ourselves which is the ideal way in which we want to be perceived. No one is to blame for this never-ending narcissistic construction.

We live in an age where our online persona is just as important as our actual personality: where virtuality and reality overlap unabatedly.

Here lies the difficulty with political activism on Facebook. The petitions and other political content we post simply become additions to our online persona, they are ways in which we can signify our cultural capital and show that we are truly ‘socially aware’. Here, the phenomena of virtue signalling comes in. Virtue signalling is, well, signalling your virtue by using various images, news stories and other phenomena to construct an image which depicts both awareness and understanding. The political phenomena that we post become tools in which we can carve and curate a desired identity. Political activism succumbs to the means-end logic of social media.

When I have discussed this with friends many of them shrug off my comments as pessimistic drivel whilst ensuring me that social media is a “fantastic platform on which to be heard”. I cannot disagree; but it is far more nuanced. Let us take an example from the United Kingdom which caught my attention over the festive period. The National Health Service (NHS) recorded and released a Christmas song in the hope of raising much needed money for the state institution. What followed was copious amounts of retweets and shares which all culminated in the song reaching Christmas number one. Even Justin Bieber, with a whopping 72.5 million followers on Twitter, encouraged his fans to support the cause. There is no denying that fundraising to maintain a free NHS which can provide life-saving care is a matter of political importance. However, the fundraising and celebrity driven hype it created  was only a superficial nod towards the issue. Despite all the money raised and the publicity that was gained, the health service continues to be brought to its knees by dwindling budgets, neoliberal agendas, and bureaucratic inertia.

It is as if once we download a song we have done our ‘bit’ and earned the right to sit back and let the same system continue. A share does not equate to change.

The term ‘slacktivism’ has been used to describe the type of activism you find on social media. For me, however, it seems unfair and misdirected. Those who choose to use social media as the vehicle for their activism are completely right to do so. As a tool, social media can streamline organisation and spread awareness. Yet our sense of injustice, or dissatisfaction with the status quo, cannot be manifested through a single like or share. What is wrong with the world cannot be filtered down to 140 characters. When we post these things we only briefly engage with them. The instant gratification of posting a petition makes us feel great; we have done something. But does the act of posting something constitute a political victory. I think not. Comprehensive change achieved through activism is a slow, painful process of compromise and contestation. We shouldn’t let the instant gratification culture of our times discolour the most noblest aim of achieving incremental change.

Now, if you would be so kind as to share this on social media it would be much appreciated.