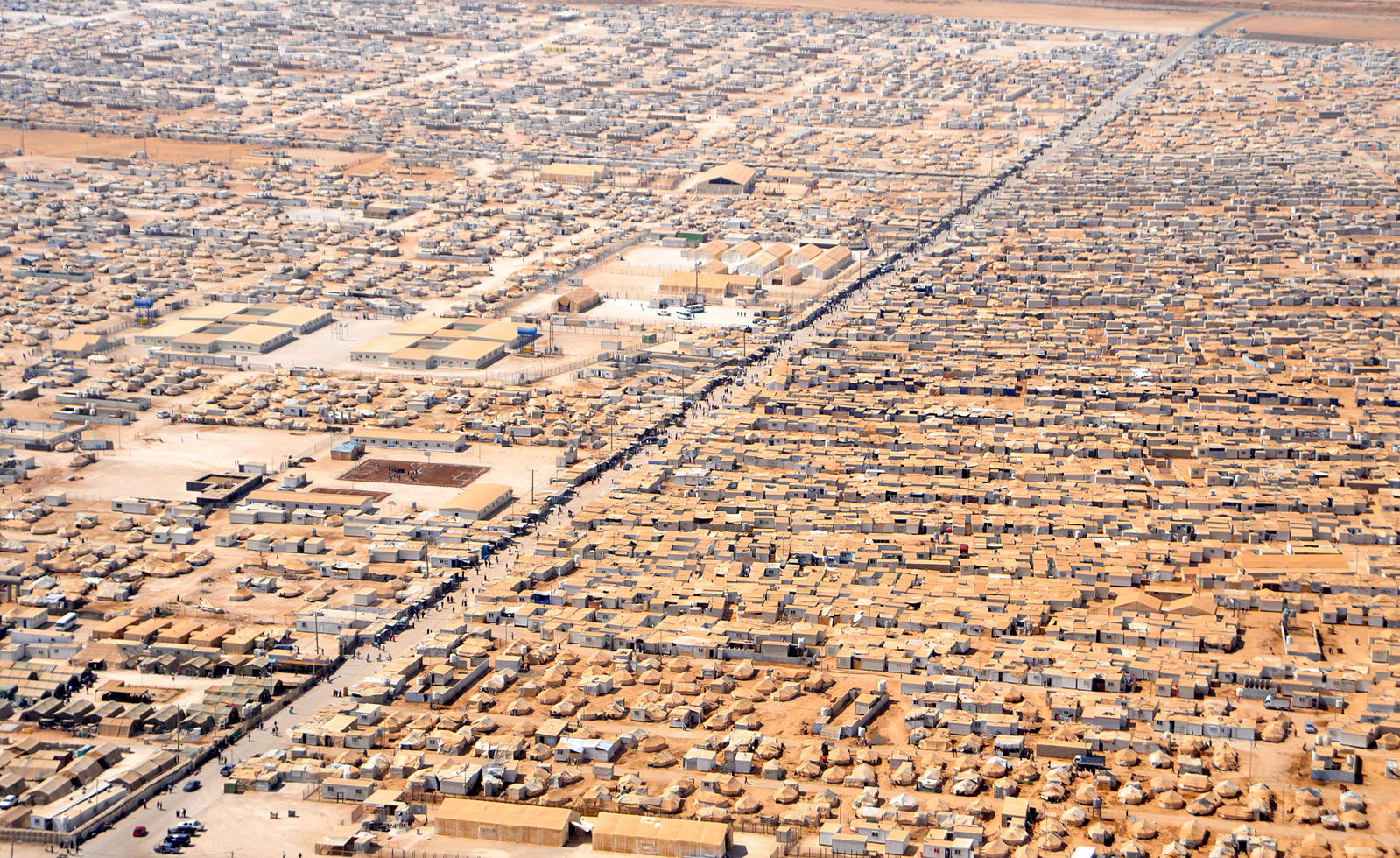 by Aleksis Oreschnikoff – an independent writer interested in living better

As Europe faces an unprecedented influx of refugees fleeing conflict in Syria, international organizations, and international humanitarian development look for solutions both in- and outside of the Union. In many European capitals, housing and redevelopment schemes are recreated to meet current demand. However, much needs to be done in the conflict struck region as well; cities have been destroyed, and dense refugee camps struggle to keep order and value. National austerity measures, and direct cuts in financing international aid have created a new demand in finding the most creative and cost-efficient solutions to conventional crises.

Architects and urban planners have often been undermined in their capacity and potential to find solutions to social and political problems. Often, however, this capacity is relative to the will of the architect in pursuing a social agenda rather than aiming for increased recognition within the discipline. The late 20th, and early 21st centuries saw a phenomenal rise of starchitecture through the designs of Frank Gehry, Zaha Hadid, Bjarke Ingels, and the like. Social impact and political opinion were considered far from relevant while architects pursued celebrity status by the WOW-factor or the Bilbao-effect.*

The architect’s profession has traditionally been revered as an intellectual and creative ambition to significantly affect the constructed environment. But it is the profession’s academic foundation that gives a certain readiness for critical public discourse as well. A discourse where architects should be revered for their intelligence and ability for public good. Bjarke Ingels, the founder and creative head of BIG Group, has openly proclaimed architecture as being problem-solving, first and foremost. Finding the best possible solution (design) within a given framework. However, while working as part of a complex system of developers, contractors, officials, and citizens, the leading designers too easily relieve themselves of any responsibility to achieve greater good. “I have no power as an architect, none whatsoever,” stated Norman Foster, one of the most awarded contemporary architects, but who still regards urbanism as one of the greatest challenges we face today. Urbanism and urban planning are disciplines in which an architect has great influence in, but which also tend to tightly blend with politics, economics, and social demographics. Yet, it is exactly where these disciplines cross where greatest change occurs.

Non-profit NGO’s such as Architectes sans frontières and Habitat for Humanity carry a more conventional message, but in recent years, new for-profit offices have also sprung up carrying a philosophy different from their WOW-predecessors. Attention to the cross-disciplinary nature of creative solutions and progress has led to unique approaches towards conflict resolution, climate change, socio-economic inequality, and development. SAYA Architects is a Tel Aviv based office focusing on redesigning the city of Jerusalem to alleviate a two-state solution in the Arab-Israeli conflict. Architecture For A Change, or A4AC, is a conceptual studio, which has, among other things, tried to fill in gaps between formal and informal housing in post-apartheid South Africa. Many others, as well, have taken a social-business model, rather than not-for-profit volunteerism, as the key to battling social, political, and economic inequality.

A significant leap forward in social and humanitarian architecture has been made during the past year. Alejandro Aravena, the executive director of ELEMENTAL, a Chilean design office, was selected as the architectural director of 2016 Venice Biennale, which signaled a more fundamental change in how architecture is publicly presented and acknowledged. ELEMENTAL has been a leading housing design office in Chile, implementing ground-breaking solutions to help generate wealth in impoverished areas. Aravena was also selected as the winner of the 2016 Pritzker Prize, the most internationally recognized award in the field of architecture.

As focus within the profession is shifting from wealth creation to social and political empowerment, architecture and design become tools for change. The power of the designer quickly becomes recognizable, as it is design that conducts use and action, and architecture that can define how the building or city is experienced. While conventional means to solving global problems run aground, maybe it is time for the architect to take responsibility in designing better conditions even if the solutions are acquired by the expense of celebrity status. Solutions exist where we don’t even know to search, and sometimes political will could be bent by just designing better.

*Frank Gehry’s design for the Guggenheim museum in Bilbao helped the city to rise from economic strife, because the mere grandiosity of the building itself attracted tourists, investors, and increased attention.