No Netflix in Indonesia 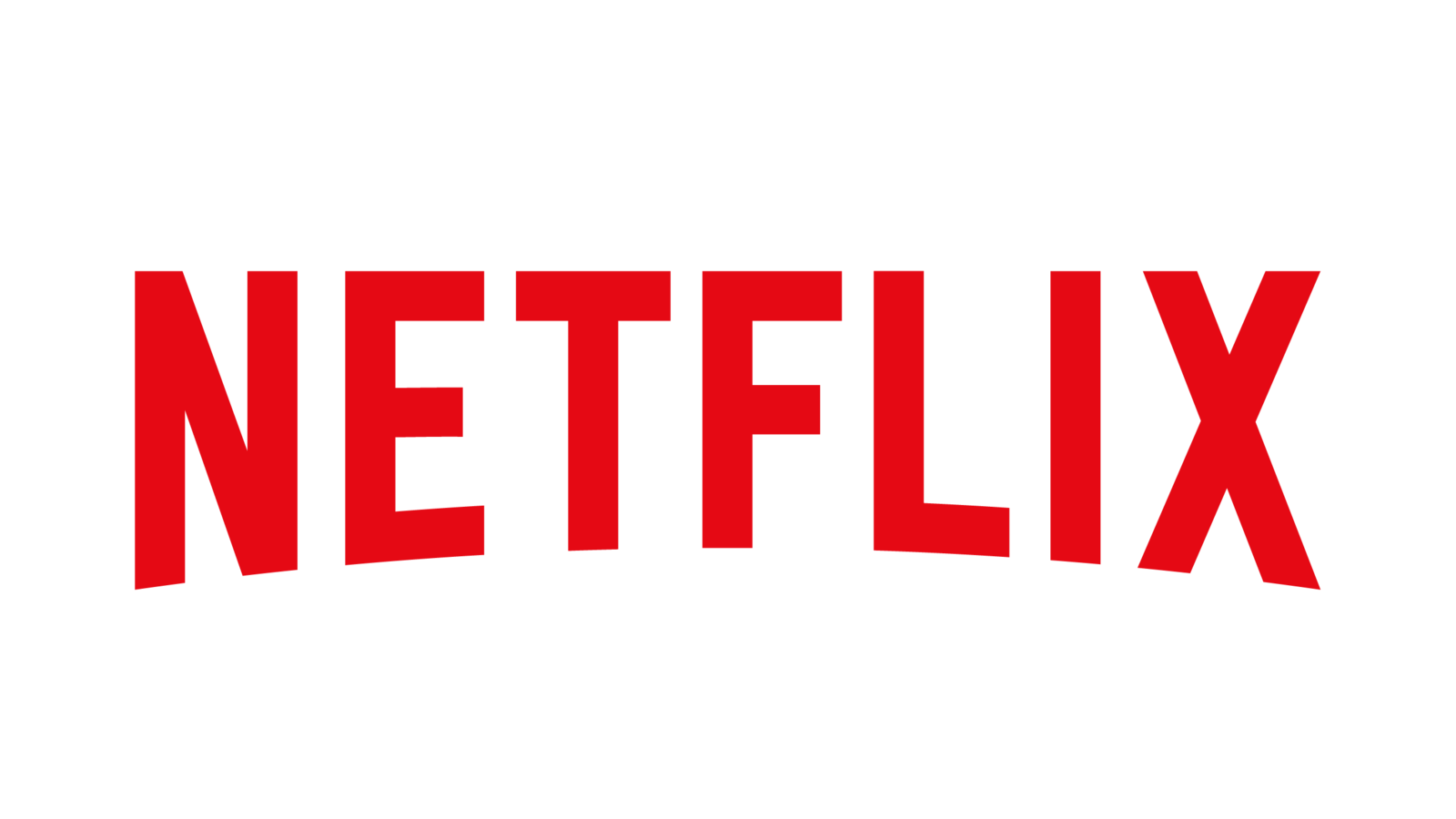 Early 2016 Netflix announced that it would add 130 new countries to its network over the year. Indonesia was one of these. However, within a week after the airing of Netflix in Indonesia, the Indonesia Film Censorship Board (LSF) gave it the red flag. Netflix isn’t the first Western media outlet that has been banned from Indonesian television. This raises the question how and why these bans come into being.

Indonesia has a history with governmental control over the press. Strict censorship of motion pictures began already during the time when Indonesia still was a Dutch colony.  The censorship evolved when Indonesia became the country with the biggest Muslim population in the world. In the early years after the fall of the Suharto regime in 1998, the media seemed to enjoy a relatively free situation. However, that situation did not last for long. Now, with the help of Indonesian press laws, the government controls the media according to its strategy of stability and development. The censorship bureau scans all content that reaches Indonesian television. The government has at its disposal an enormous information machine consisting of state television, radio, news service, subsidized journals, and the Department of Information’s nationwide public relations operation.

The objective of the Indonesian film industry is the promotion of “belief in God, to demonstrate benefit, to foster unity and wholesomeness” and “unity and integrity of the nation.”

As Indonesia has been aspiring to become a liberal democracy after Suharto resigned it has introduced institutions of liberal democracy, including popular elections, separation of powers as well as legal and judicial checks and balances. Free press and media are seen as indispensable tools to guarantee the rule of law, free speech and accountable government. The strict censorship rules shows the government of Indonesia still has a lot to work on in this department to meet the ideals of liberalism and democracy.

Instead, in Indonesia television and film should benefit the population and fall in line with the widespread religious ideas. Therefore the objective of the Indonesian film industry is the promotion of “belief in God, to demonstrate benefit, to foster unity and wholesomeness” and “unity and integrity of the nation,” according to LSF. If a film or television series does not fall in one of these categories, it is likely to be banned from Indonesia.

The censorship board can ban a movie from the country for a number of reasons, including, as expressed by the LSF, “scenes that exhibit violence, gambling, drug abuse, pornography, scenes that may well lead to sectarian conflict, blasphemy, encourage criminal acts, and degrading human rights.” On these grounds, all Netflix content has been found to contain inappropriate scenes by the LSF and are therefore banned.  The move of the LSF to ban Netflix completely is a blow to Netflix given that Indonesia, with its population of 250 million, is the fourth most populous country in the world and thus this step takes away 250 million possible customers. A movie or series can subsequently receive approval in the country if it edits the offending scenes out. For Netflix it isn’t an option to edit out all offending scenes, as this would be a task with no end in sight. So for now, Netflix remains completely blocked in Indonesia.