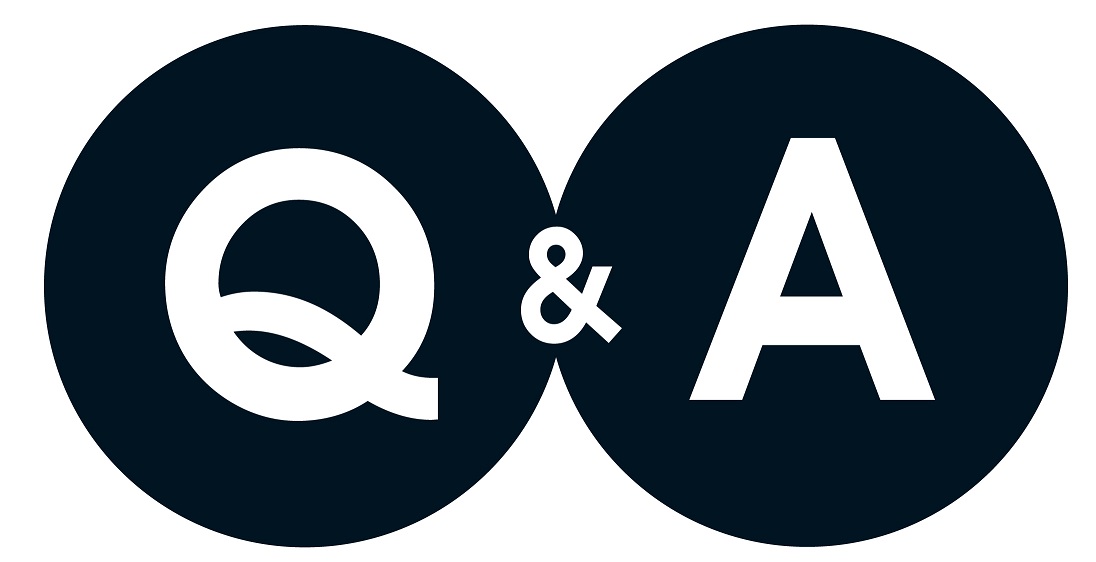 ‘Let’s stop being naïve and let’s accept that only by using force can we get Russia to the negotiation table’.

In the light of the upcoming Dutch Referendum on the EU-Ukraine Association Agreement, the international relations students’ association Clio, together with Checks&Balances and Forum Committee, organized a public lecture, given by the Lithuanian Ambassador to the Netherlands, Darius Semaska. With the intention to clarify the evident misconceptions surrounding the aforementioned Agreement and actively address the issues of security and Russia’s regional influence among the Eastern European countries, the Lithuanian Ambassador agreed to share his insights and engage in a follow up discussion. Resultantly, Checks&Balances presents the most intriguing questions raised and asked during the Questions and Answers (Q&A) session.

Do you think the EU is capable of substituting Russia’s investments?

I can only refer to the Lithuanian experience, as we were also heavily dependent on Russia’s economy. When we proclaimed our independence and started rebuilding the state, we managed to overcome dependency issues. After dramatically cutting our expenditure and reforming the budget, we urged our businesses to expand their activities abroad, hoping for the exports to pull the country out of the crisis. Within two years the expenditure cuts amounted to 8 percent of our GDP, forcing the private and the public sectors to pay the highest burden. My own salary was cut by 25 percent in 2009 and was fully restored just now, in 2015. Loosing Russia’s economy was a painful experience, but we cannot fail to realise what the future has of to offer. Today Lithuania is one of the most open economies in the EU and I believe Ukraine possess similar potentials.

The Ukrainians that are fighting on the Eastern European border are being described as being (hyper) nationalistic. Do you regard this as an expression of some sort of propaganda?

What is wrong with being nationalistic? I can only ask the following: is it possible to be willing to sacrifice your life and not be in a high spirit about your country? The Ukrainians are fighting for their country. Is that the highest form of nationalism? Yes, it is. Is there anything wrong with that? I do not think so.

Perhaps, before discussing the Association Agreement, certain steps should also be undertaken within Ukraine? Do you not believe that Ukraine’s government and the Ukrainian people should restructure their state first?

Definitely, they must. However, the Association Agreement is one of the tools with which the EU could encourage Ukraine to deliver, to reform, to behave. There are enormous problems, rooted deep within the Ukrainian society and the needed reforms will not happen overnight. Destroyed value systems and the loss of entrepreneurship have had a major impact on the Ukrainian people and it will take time to fix these damages. Nonetheless, the youth generation is prepared to undertake the challenge, so let us provide them with a framework for negotiations and development.

If the appeasement is not an option, how should we respond to Russia?

Russia respects force and power. If we show strength, they will enter into negotiations. Also, the imposed sanctions proved to be effective. They have negatively affected Russia’s economy and thus we should continue on this line and maybe even enlarge them.

So in order to ‘get Russia to behave’, we should go back to a cold war situation. But isn’t this precisely what we should try to prevent?

We see the results of previous undertakings. Let’s stop being naïve and let’s accept that only by using force can we get Russia to the negotiation table. Nuclear weapons project a form of stability. From your question I can perceive that you are terrified by the idea of nuclear means deployed in conflict management, but this has already been happening since quite some time. Putin has asserted, many times, that if the West goes against Russia, then he is willing to issue an order to use nuclear arms. Appeasement hence only increases the aggressiveness of the opponent. As an alliance, we are stronger. Economically, we are able bring Russia to the negotiation table.

Lithuania’s stance towards Russia is rather hostile.  As a diplomat, what is it like to present such views among other representatives?

It is definitely not an easy task to achieve the understanding of our partners. However, I believe we already made progress – there will be more deployment of NATO troops on the Easter European border. After so many years of wishful thinking and communication, we are finally refusing to accept Russia’s security threats.

Checks&Balances grants a big thank you to the Forum Committee for setting up the event! – The Team 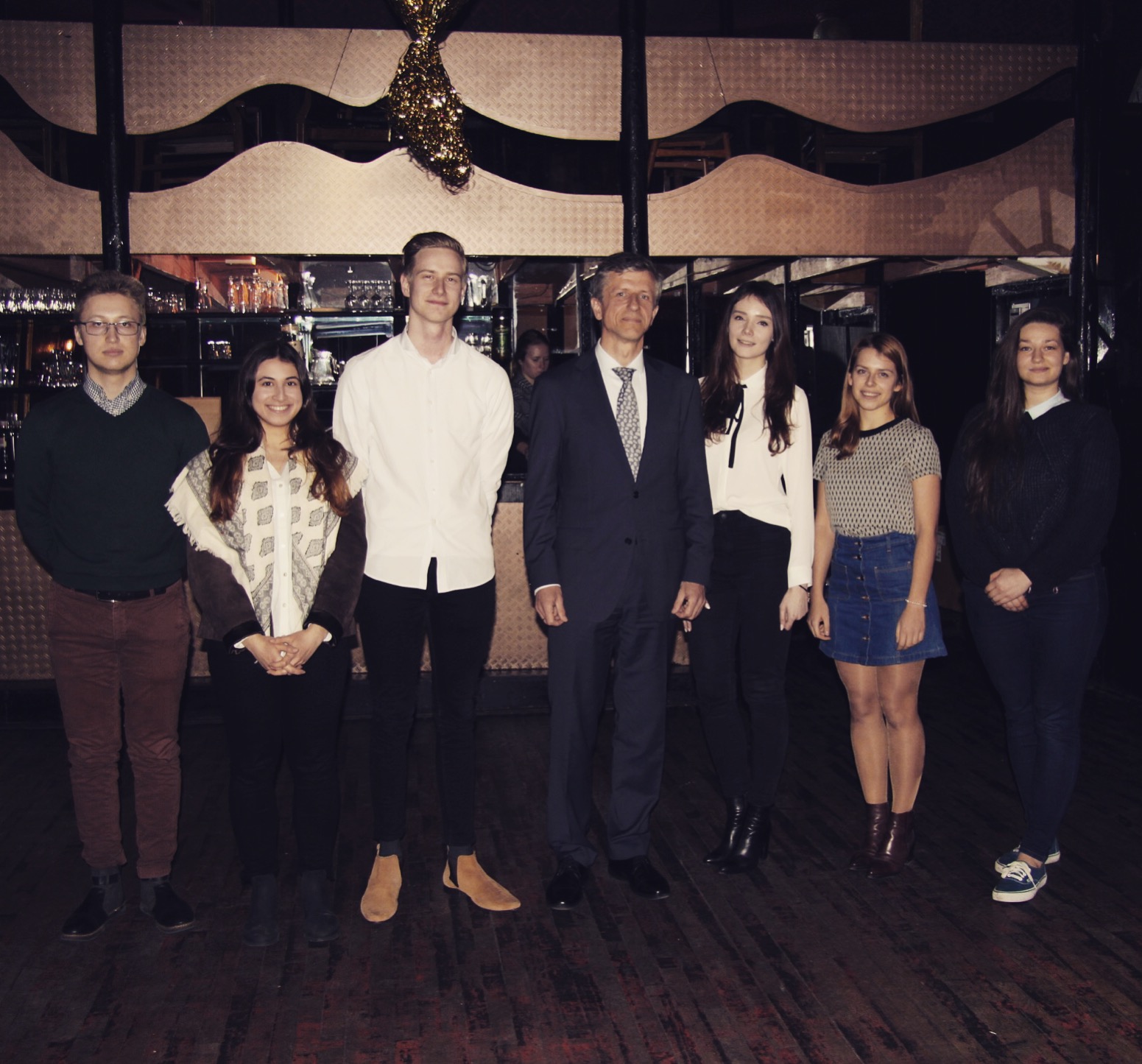