The OSCE – a Victim of Its Own Legacy 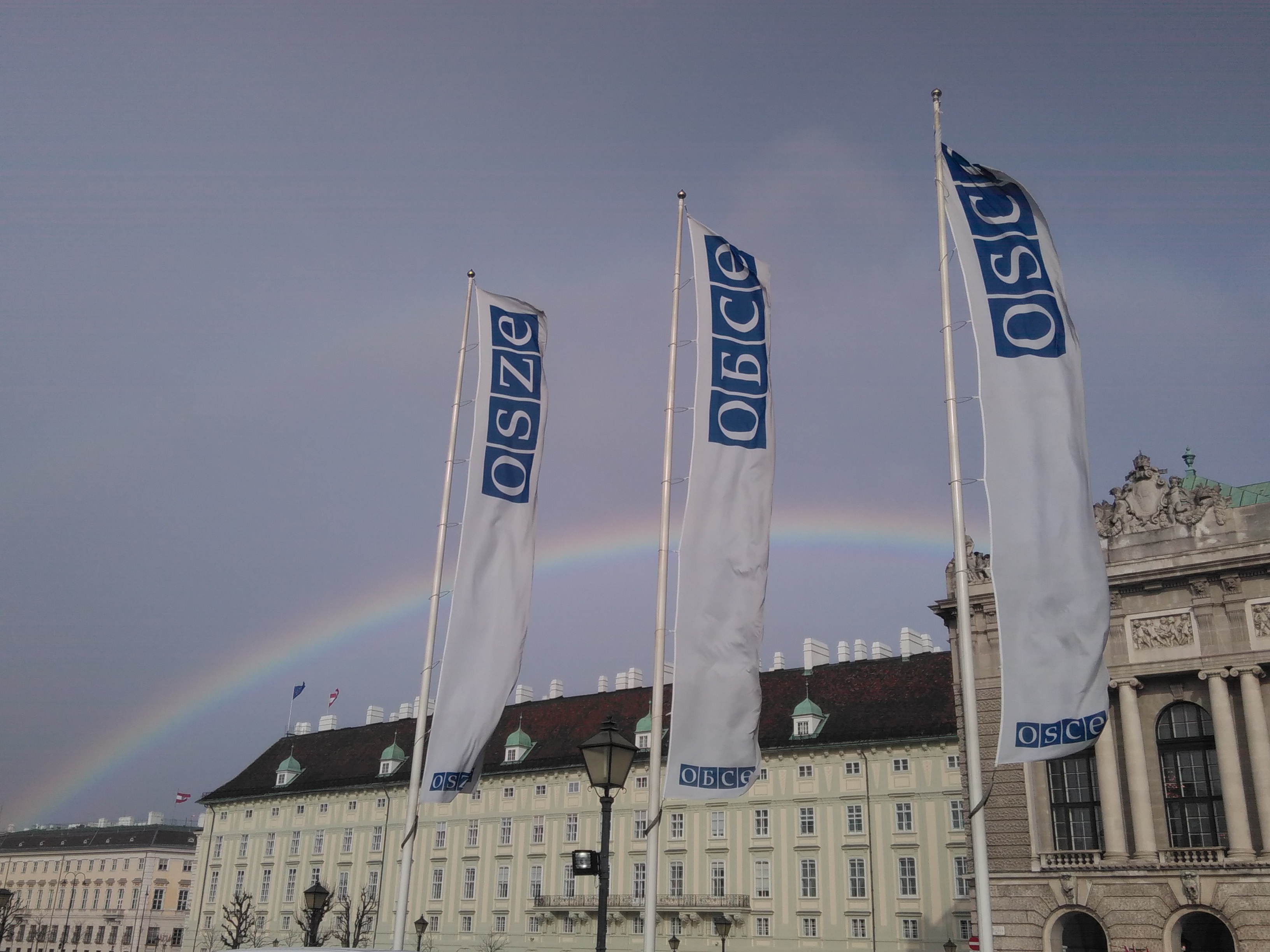 The Organization, formerly Conference, for Security and Co-operation in Europe (OSCE) was created as a product of the Cold War roughly forty years ago in 1975. Then it was a much celebrated success of multilateral diplomacy, retaining the status quo and aggressive Realpolitik in Europe. Now, in 2016, the institution and its decision-makers have to act carefully and courageously to ensure that in a dangerously polarizing world there remains a place for the OSCE.

Following the early 1990s and an emerging new global order, one could argue the OSCE lost its main purpose of facilitating political dialogue between “East” and “West”. By 2000 the organization with its secretariat in Vienna and about a dozen field presences in Eastern Europe, the Balkans, the Caucasus and Central Asia had faded from the international spotlight and merely degraded to an administrator of frozen conflicts and a political talking shop.

Only the crisis in and around Ukraine of 2014 put the OSCE back on the map of international relations and into the headlines. It proved its face value as a non-political body due to its consensus decision-making, and precisely its weak position made it an acceptable actor for all sides of the conflict. Additionally, its comprehensive approach to security with baskets in the politico-military, economic-environmental and human dimension provide an adequate framework for all 57 participating states.

Now, two years into the conflict with no durable solution in sight, the OSCE is at danger to fall back into old patterns and stalemates. When looking at statements of the ambassadorial level Permanent Council older generations might become nostalgic – in a sad sense. The US calls out “Russia’s systematic campaign of oppression and discrimination” and the Russian ambassador repeatedly backfires by accusing Ukraine and its Western puppeteers of neo-nazism, falsification and politization. There has been hardly any progress in changing the discourse or security situation of the Donbass and Crimea. The OSCE Special Monitoring Mission reports almost daily shelling and explosions in Donetsk and Luhansk regions. However, it lacks any hardware or strong mandate to verify the precise situation in Eastern Ukraine, also because it relies on the goodwill of the actors. Additionally, the international media has lost interest in the conflict in and around Ukraine, tiring of “news” that are largely unchanged since 2014.

The OSCE, the largest regional security apparatus of the world, appears to be encaptivated by zero-sum thinking and a simple foe and friend narrative. Unfortunately, the institutional memory is stronger than a forward-looking direction with compromises and real initiatives to build trust and an interdependent security architecture.

However, now is the time to do precisely this. The OSCE may still be the most adequate tool to search for sustainable solutions for Europe’s security. It is a precedent that an influential participating State such as Germany holds the current Chairmanship in Office. 2016 is for everyone, the OSCE Secretary General, the participating States, and the German government in particular, to create new impetus for the organization so it does not remain imprisoned in its Cold War legacy of the West against the East.

What could a future role of the OSCE look like?

Albeit the OSCE is one of few remaining fora where the US and the Russian Federation continue to engage in political exchange, it does not resemble a dialogue. There is a lack of trust.

The organization must enable true trust-building, such as on low-level security co-operation, for instance with border guards and police. There must be small initiatives of mutual co-operation that may lead to thawing frozen positions.

Furthermore, there must be a political effort at the highest level to solve the remaining conflicts in Europe such as Transnistria, South Ossetia, Abkhazia and Nagorno Karabakh. If the leaders of the OSCE participating States continue to largely disregard these regions and their problems, the organization loses much of the credibility that remains. Progress must be achieved now. The recent escalation of violence in Nagorno Karabakh was a warning signal of the vulnerable security situation.

Similarly, the OSCE Special Monitoring Mission to Ukraine and its presence in the country have to be honest brokers in bringing peace to the Donbass. The OSCE should show increased initiative in facilitating dialogue between the warring parties and suggest solutions on the civilian, military and humanitarian levels.

Lastly, the organization has to remain strong in its work in the fields of human rights and fundamental freedoms. It has strong documents and mandates, for instance for the Representative on Freedom of the Media, and should use them smartly to ensure the promotion and protection of human rights throughout the OSCE region. It was intelligent people who constructed the pillars of the organization and especially in times of crisis the stakeholders have to rely on the basis of basic human rights to ensure sustainability.

It is time for the OSCE to deliver durable results to a public that has largely forgotten the institution. Notwithstanding the risks that many OSCE staff take and their efforts, the organization needs to earn back credibility, engage with more stakeholders and the public and develop a strategy for the future of the OSCE region. Otherwise it falls back into a void of redundancy and block thinking.

ship with the EU Delegation to the OSCE.