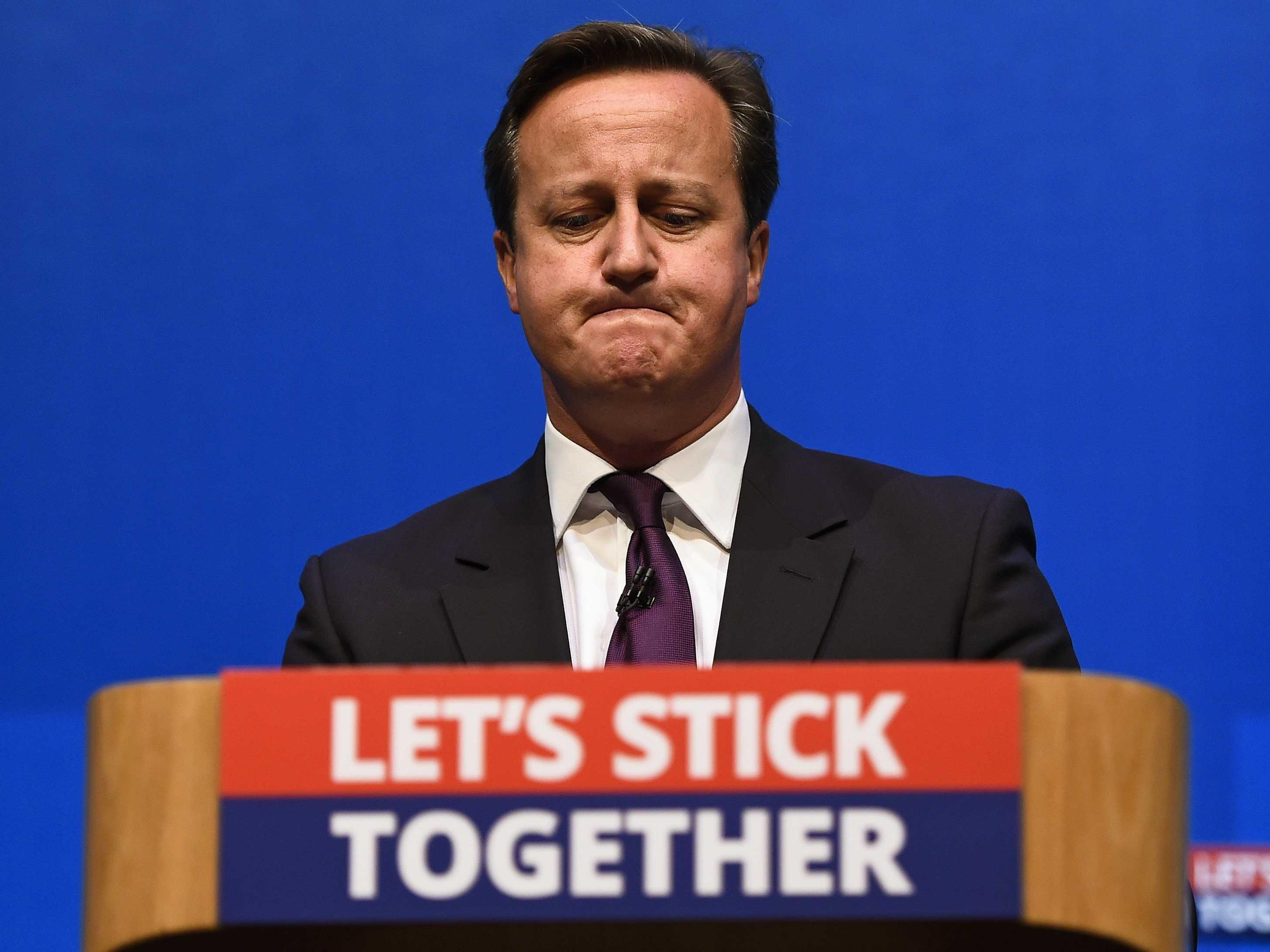 What exactly changes after the UK referendum? Are we destined to suffer from a devastating economic, political and social problem? The truth is, nothing will change as much as you think.

UK and Ireland are outside the Schengen area, the EU’s zone of passport-free travel. The two countries also have the right to opt-out of EU asylum and immigration legislation they are not found of. This special status is secured by a legally binding Protocol to the EU Treaties, which was negotiated as part of the Treaty of Amsterdam. Even after the referendum, UK will not be obliged to enter the Schengen system, as this protocol will still be in force. Thus, the UK is able to control its border arrangements and immigration policy independently – the entry of anyone else besides the EU members into the country is controlled by the British law.  As such, leaving EU will not affect the Schengen mechanism, or give the UK any extra powers to control the entry of most of the non-EU citizens.

Brexit on the internal market:

UK trades heavily with the EU, as half of their exports head to the EU market. Currently, UK experiences a record in their trade deficit. The official statistics state that the gap between exports and imports in the first three months of 2016 widened by £0.7bn to nearly £24bn. However, Brexit does not mean cutting off the trade with the EU. Is UK going to obtain the access to the EU market after the Brexit? Seems impossible not to, but first UK needs to proceed with its exit and then negotiate its relationship with the EU. Cecilia Malmström, an EU Commissioner claims that business between the UK and EU would be conducted under World Trade Organisation rules, providing a sort of a continuation of UK-EU economic relation.

What happens with the British students residing in the EU or the European workers and students currently living in the UK? Tuition fees paid by EU citizens to EU universities are incomparably lower than for non-EU citizens. For example, the University of Groningen has a 1,984 euro tuition fee for EU citizens and 8000€ tuition fee for the non-EU students. For the medicine program, the non-Europeans have to pay up to 32 000€! Additionally, various academics have warned that Brexit might restrict movement of UK students. Over 200,000 British students have benefited from the Erasmus exchange programme, which provides funds for undergraduates to travel to EU countries to study as part of their degree. Unfortunately, as a direct result of the Bretix vote, this might change in the near future.

Can Brexit be cancelled?

Yes, but unlikely. Scotland can veto Brexit. The prime minister of Scotland, Nicola Sturgeon, stated that the Scottish parliament can block the passage of legislation necessary for UK to leave the EU. Both Scotland and Northern Ireland, wanting to assure their economic position on the EU single market, voted “Remain”, an opinion greatly vociferated in the EU Parliament. Still, it would be extremely difficult to veto the views of the 17.4 million people who voted to leave.

There is a political uncertainty in the UK. People do not know who will be the next conservative UK prime-minister. Ironically, the man who led the “Leave” campaign, “Bam-Bam” Boris Johnson said he will not candidate for the leadership position.  Moreover, Scotland is considering its options to leave the UK and apply for the EU membership on its own. With regards to the Brexit contagion, time will tell if there is going to be any.