François de Callières and the Practice of Diplomacy 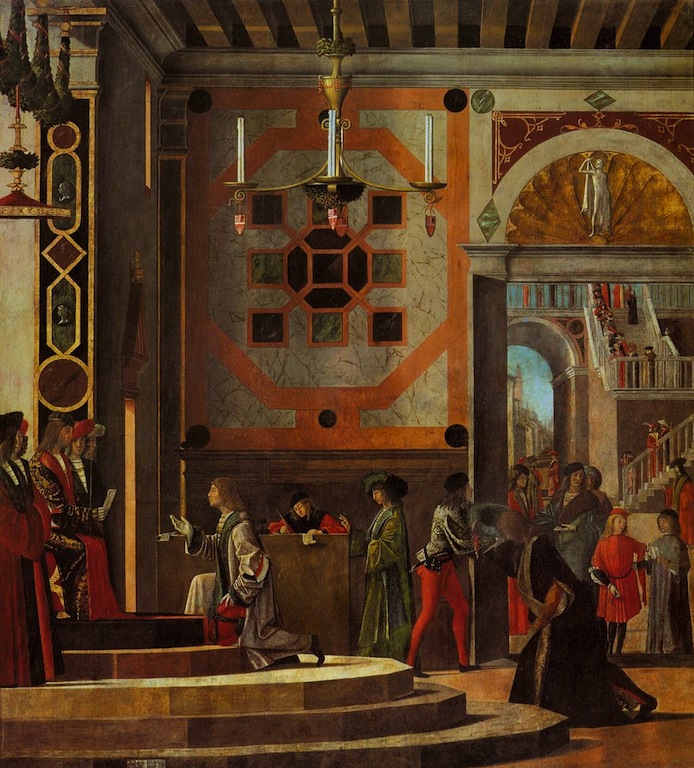 This year we mark three hundred years since the first publication of one of the classic texts in the history of diplomacy: De la manière de négocier avec les souverains (translated as The Art of Diplomacy: On the manner of negotiating with princes). Published in 1716 by François de Callières, a French diplomat, author, an emissary of the King Louis XIV, the book has gained the reputation of a standard reference in the history of diplomatic thought, being a manual that still contains relevant insights on the practice of diplomacy. More than that, the book stands as a proof of the importance of the cross-fertilization between the diplomatic theory and other fields of International Relations for a complete understanding of global affairs.

In early modern Europe, the establishment of a wide network of permanent embassies encouraged the proliferation of a whole new body of correlative works that served to legitimize, professionalize, and ritualize the activity of diplomatic representation. The very old art of diplomacy was brought up to a new level of sophistication in response to the intensification of interstate exchange and the extension, centralization, and consolidation of the administrative apparatus. The diplomatic literature at that time was pervaded by concerns with norms, morals, and juridic matters. The work of François de Callières shifted the attention from the old conceptual framework to a series of more tactic concerns regarding the actuality of politics and the practicalities of diplomatic activity. In the words of Keens-Soper and Schweizer, Callières “produced diplomatic theory out of an age-old literature dominated by jurists and guides to good behavior.”

Recapturing the itinerary of his life in a critical biography, Laurence Pope traces the origins of the iconic book to the death of Louis XIV. Coming from a noble, literate, but provincial family, Callières rose to prominence at the court of Louis XIV, first as a special member of a clandestine mission to Poland in 1670, then through his advocacy of the failed Franco-Jacobite invasion of Scotland in 1708, finally being one of the three French plenipotentiaries who signed the Peace of Ryswick in 1697. After the death of Louis XIV, Callières tried to consolidate his position at the court by writing to the Regent king Philippe a long letter that would finally become his most famous book: The Practice of Diplomacy, based on his experiences in diplomatic representation.

Callières’ work is one of the first in the genre which argues against the Machiavellian theory of deceiving as a purpose of diplomacy. His diplomatic toolkit excludes any resort to threats or bullying, as well as any triumphalist expressions of diplomatic success. For him, negotiation is not primarily a set of techniques, deceptive maneuvers and stratagems, but a way of life, based on confidence, good faith, and reciprocal interest. He also does not give dominant importance to predetermined norms for the regulation of states’ behavior, but to continuous, artful, tactical and punctilious negotiation with other governments, designed to serve the stability of the international system, not just the interests of a certain state. He also does not see diplomats solely as executors of foreign policy, neither as its architects, but as subtle agents that frame the foreign policy through the process of practicing it.

After three hundred years, Callières’ experience still echoes from the annals of diplomatic thought and his work is often cited by theorists and practitioners of diplomacy for its insights, commentaries, advice, observations, and maxims. He thought that “the art of negotiating has more power than all the laws [human beings] have invented”, and he left for posterity a lasting textbook for that purpose.