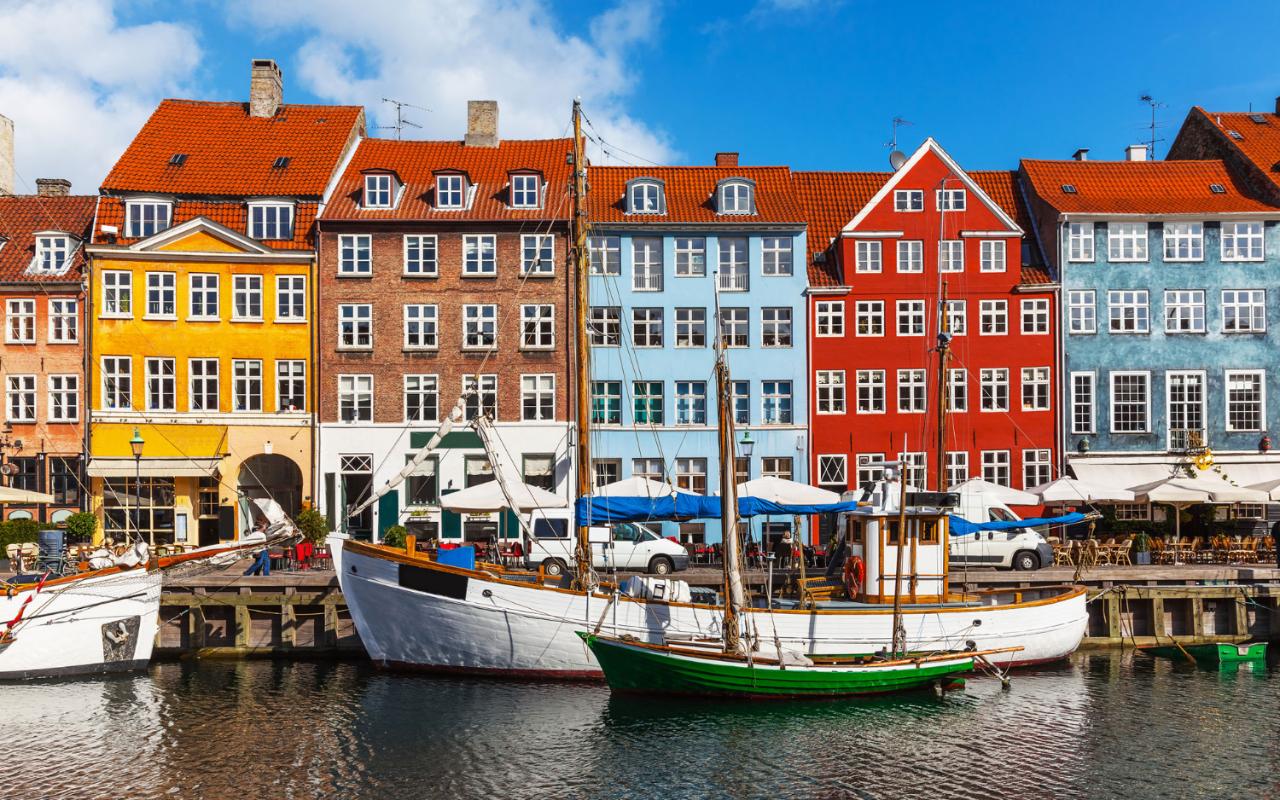 In my previous article ‘Entering the Field of International Relations,’ I investigated the ways through which an International Relations graduate can find a job more effectively. The principle message was to outstand yourself from the crowd by engaging in as many extra-curriculum activities as possible, while simultaneously building your own network. Yet, in other circumstances, this might be counterproductive.

When I first heard of the Jante Law I was in the midst of a heated discussion, considering ways of acquiring a specific internship abroad. Driven by my past experiences I listed characteristics and skills needed to surpass any possible competitors seeking the same position. My Danish friend disagreed with my strategy and I failed to understand his reasoning. I was advised to look up the Janteloven, created by a Danish author Aksel Sandemose in his 1933 novel ‘A Fugitive Crosses His Tracks’ (En flyktning krysser sitt spor). Evidently, the Jante Law consists of 10 rules which, even though intended as a critique, through the course of modern history have developed into a defining cultural norm of Scandinavian societies. The simple message behind them claims that no one is better than anyone else; and such is indeed predominantly visible in Denmark.

Take children education, for example. Evidently, there are no advanced programs for gifted and talented students. If one’s child is better than the others at a certain subject, it is his responsibility to assist the students who are not as good. As one blogger puts it: ‘There’s no competition in Danish education. The kids work in groups. There are no competitive schools you have to fight to get into. There’s almost no standardized testing until the kids are 15 or 16. And there are relatively few tests within the daily school lessons’. Unsurprisingly, if you come from a very competitive and more hierarchical society – the US, the UK, China, India or Lithuania – the extent of such societal equality might exceed your apprehension.

The egalitarian principles extend to the perception of work and good managing as well. In Denmark, the aura of authority stems from acting like one of the members of the team and treating everyone as equals, rather than leading from the front and following set hierarchical lines.2 It is common – and even necessary – to dress up casually at workplaces, call everyone by their first names, and disagree with your senior colleagues and the boss openly, in front of others. 360-degree feedback is considered as key when motivating people and encouraging them to take initiative. It is acceptable to email or call people several levels below or above you, as there is less focus on matching hierarchical levels.

Now, I suppose all this sounds like an admirable and fair way of organizing a society. Yet when faced with cross-cultural challenges, such principles might cause a few awkward and uncomfortable situations. Studying and working in a country as egalitarian as Denmark, the Netherlands, I often struggle to adjust my understanding of professional relations. At my work place, I always ask for approval before proceeding with a suggestion, during lectures I am reluctant to voice an opposing opinion. It is not because I lack critical thinking or interesting ideas to share, rather I am just not use to such societal order and ways of communicating.

It is common – and even necessary – to dress up casually at workplaces, call everyone by their first names, and disagree with your senior colleagues and the boss openly, in front of others.

Why are some countries more hierarchical and others more egalitarian? History might offer an explanation. As you may already know, back in times the northern European continent, almost as great as the Roman Empire in the south was dominated by Vikings who, surprisingly, were quite egalitarian. When settling in Iceland, they established one of the earliest parliamentary institutions in the world – Althing – with equal voting rights and access to the entire Icelandic community. As Erin Meyer explores, legend has is it that ‘when the Prince of Franks sent an envoy from southern Europe to negotiate with the Vikings, the puzzled envoy returned confused and disheartened, complaining: ‘I couldn’t figure out who to talk with. They said they were all the chiefs’’.3

Religion also played a part in shaping the Scandinavian mentality. It is considered that countries with Protestant cultures are more egalitarian than those with a Catholic tradition. In the 16th century the Protestant Reformation largely removed the traditional hierarchy from the church, allowing people to speak directly to God instead of having their prayers communicated by the priest, the bishop, and the pope. Even if extremely simplified, these notions provide an understanding of the very origins of the Jante Law and the Scandinavian ways of organizing societies.

I come from a Catholic, post-Soviet, still-very-much-dominated-by-today’s-Russia country, where hierarchy forms an inherent part of everyone’s daily life. Yet, this article is not about Lithuania, but about the relevance of developing a skill to succeed in both egalitarian and hierarchical surroundings. Returning back to the debate I had with my Danish friend, I can now say that in addition (or instead, if you are applying for a job or an internship in Denmark) to your academic and professional achievements, you ought to demonstrate your ability to be flexible. Having an outstanding LinkedIn profile might not guarantee you the job – certainly not, if you are trying your luck in Copenhagen. But a proof of flexibility and your capacity to allow your fellow team members to work comfortably together should definitely ease your ways.