The Modernity Question of IS 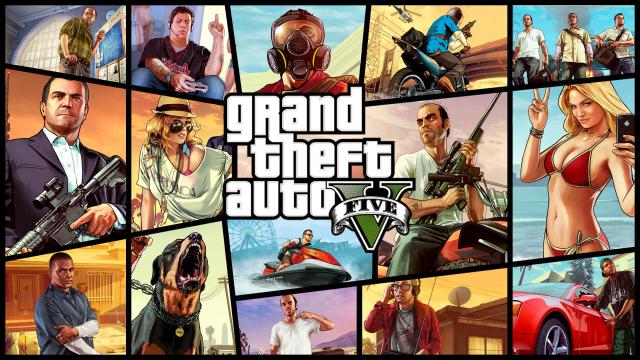 The UN has estimated that over 25,000 people from over 100 countries have joined IS. Without the possibilities modern media offers, IS would have never attracted this many souls to their cause. Of course, the rise of the terrorist group cannot be explained by the way ISIS uses social media alone. However, it is peculiar that for a group that is so distinctly against modern Western values, the ultra-modern phenomenon of social media is a cornerstone in its success. On the surface, this seems to cause some frictions in IS presumed stance on modernity.

So is IS anti-modern? This is a confusing question. Taking into account the terrorist attacks, the violence of IS fighters and the videos of decapitations that are put out by IS, it is understandable that we attempt to distance it from modernity, as we do not fancy to think that our modern world sustains such gruesome behavior. There is some ground to link IS back to the pre-modern, as one of its core assertions is that it reaches back to the origins of Islam. The proclamation of an Islamic state ruled by a religious leader reminds us of Europe in the middle ages when state and church were not separated yet. Furthermore, IS is actively promulgating that it wants to restore an early type of Islam. This has many of us thinking that IS is completely against modernity.

Without modernity as context and social media as its tool, IS would probably not have existed.

However, looking more closely, the reverse proves to be true. IS is actually a child of modernity, it exists because of it. IS is following a highly modern, sophisticated massive scale audiovisual strategy. Next to its massive output and spread, which can only be achieved by mastering modern communication tools, the images used for the online campaigns are inspired by modern culture. Much of the audiovisual content  of IS is directly inspired by modern films, videogames and music videos, such as The Matrix, American Sniper, V for Vendetta, Call of Duty and Grand Theft Auto. By presenting itself this way online, IS has been able to attract many people, mostly youth, to its cause. It shapes its messages in cultural molds that resonate with the young modern audience, therewith embracing modern culture and media. Simply labelling IS as an anti-modern force thus ignores too many aspects of the manifestation of IS.

Still, we cannot deny that IS has come up as a counterforce against modernism. The loss of identity that has come up with the advancement of modernity has been pointed out as a reason for fundamentalism to flourish. People seek for belonging is these insecure times and find it in new expressions of religion. Actually, globalization has made it possible for IS to spread its message worldwide and attract people from the Middle East to France to Canada. Also, globalization has given IS something to fight against. Thus, without modernity as context and social media as its tool, IS would probably not have existed, at least not in this form and shape.

In conclusion, if we stick to the proposition that ISIS is anti-modern, we will be deprived from understanding the organization’s behaviour.. Although IS actively resists some aspects of modernity, the terrorist group uses cultural images of modernity in order to promote a political project based on anti-modern values.