Putting a Stop to the Export of Babies 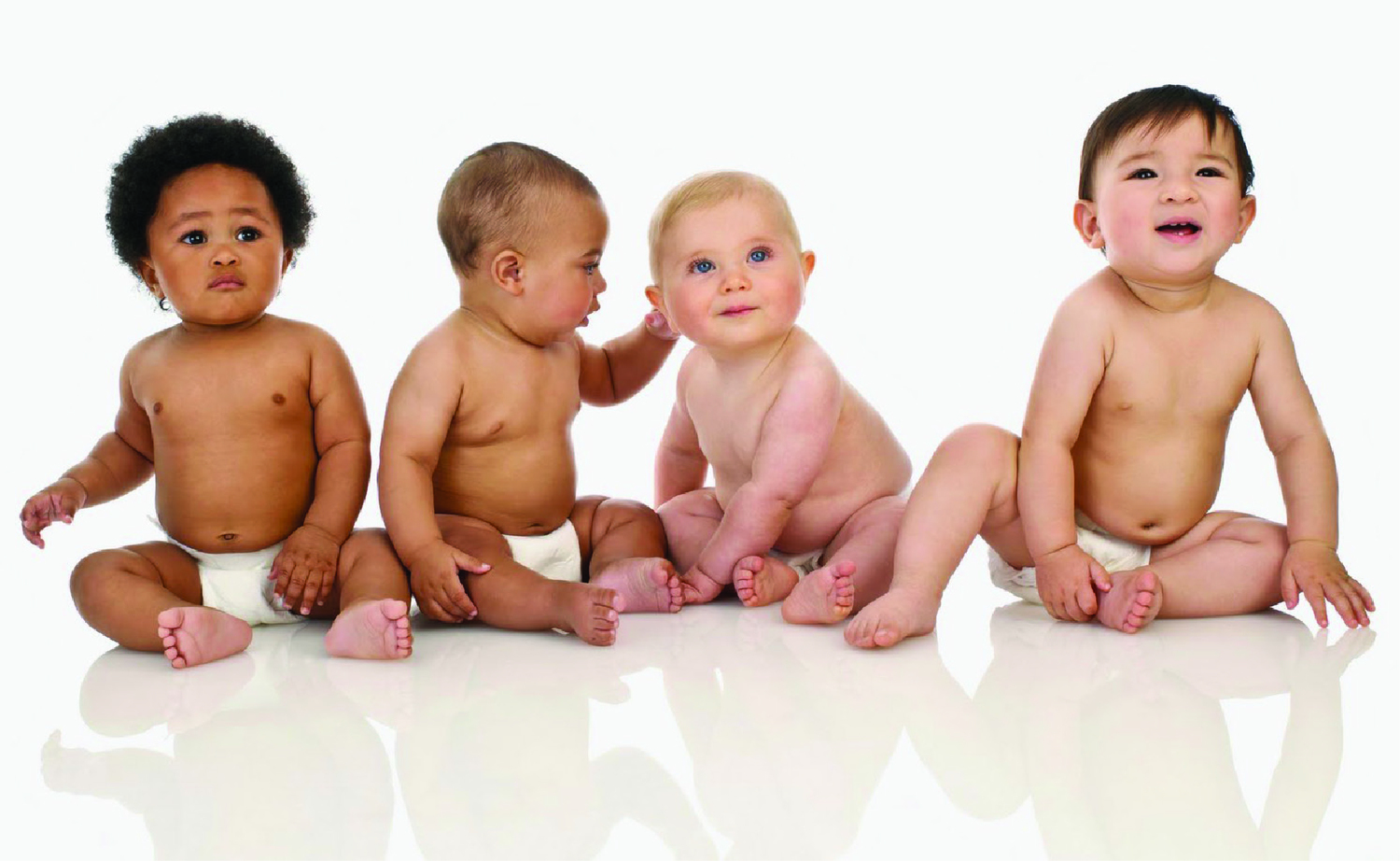 Over the last decades, some changes have taken place in the field of international adoption. In an attempt to prevent illegal human trafficking, an international convention came into effect on 29 May 1993. The Hague Convention on Protection of Children and Co-operation in Respect of Intercountry Adoption (or simply the Hague Adoption Convention) protects children and their families from the risks of illegal, irregular, premature or ill-prepared adoptions abroad. This Convention reinforces the UN Convention on the Rights of the Child (Art. 21) and among its main aims endorses the prevention of abduction and trafficking of children. The convention was set up to establish a system of co-operation among signatory states to ensure that human rights are upheld in the process of international adoption. The convention is the most significant legal construct regulating international adoption to this day. As a result of the convention, sending countries have introduced changes in their national legislation, and receiving countries have something to refer to when they are rejecting babies from specific countries.

It severely slows down the process of adoption, to the point where the whole process of finding a child to adopt and bringing him or her home might take up to 5 years.

However, trafficking and the sale of children for the purpose of adoption continue to take place in many parts of the world where sending states are still struggling to get their adoption systems in check. For example, even after the convention came into effect, more than 30,000 children were adopted by foreigners between 1996 and 2008 in Guatemala, of which most children were obtained illegally by the adoption export industry. A complete supply chain existed with thousands of workers where children were manufactured for the industry by paying poor women to get pregnant repeatedly in order to sell off their children to Western countries. Furthermore, infants were taken away from their parents by the exporters to generate more profit. Eventually, due to the launched hunger strikes by mothers of the kidnapped children and the pressure of the UN, as well as the receiving countries, Guatemala stopped foreign adoptions. Yet, Guatemala is only one of many examples, showing how flawed the inter-country adoption truly is.

Now that the international community has realised the severity and illegality of such international adoption practices, many sending countries have had to shut down their adoption systems. Reforms are taking place, however, not fast enough. The impact of the convention so far has not been ideal and there are major downsides to the new international rules on adoption. The Convention’s excessive oversight implies that children can spend years waiting to be declared available for adoption. For many of these children, inter-country adoption remains the only hope for a better life, as the poor countries that are the biggest ‘suppliers’ of children often hold cultural prejudices that hamper the options for children to be adopted in their own countries of origin. While the convention protects families from having their infants displaced, it severely slows down the process of adoption, to the point where finding a child to adopt and bringing him or her home might take up to 5 years. As a result, the number of overseas adoptions has fallen from 45,000 in 2004 to 12,500 in 2015. Hence, more effort needs to be put into reforming adoption systems internationally, so that children wouldn’t be treated as a commodity and still have a chance at being adopted into a family.