Helping a Refugee – Helping Yourself? Interview with Anne Neumann-Holbeck 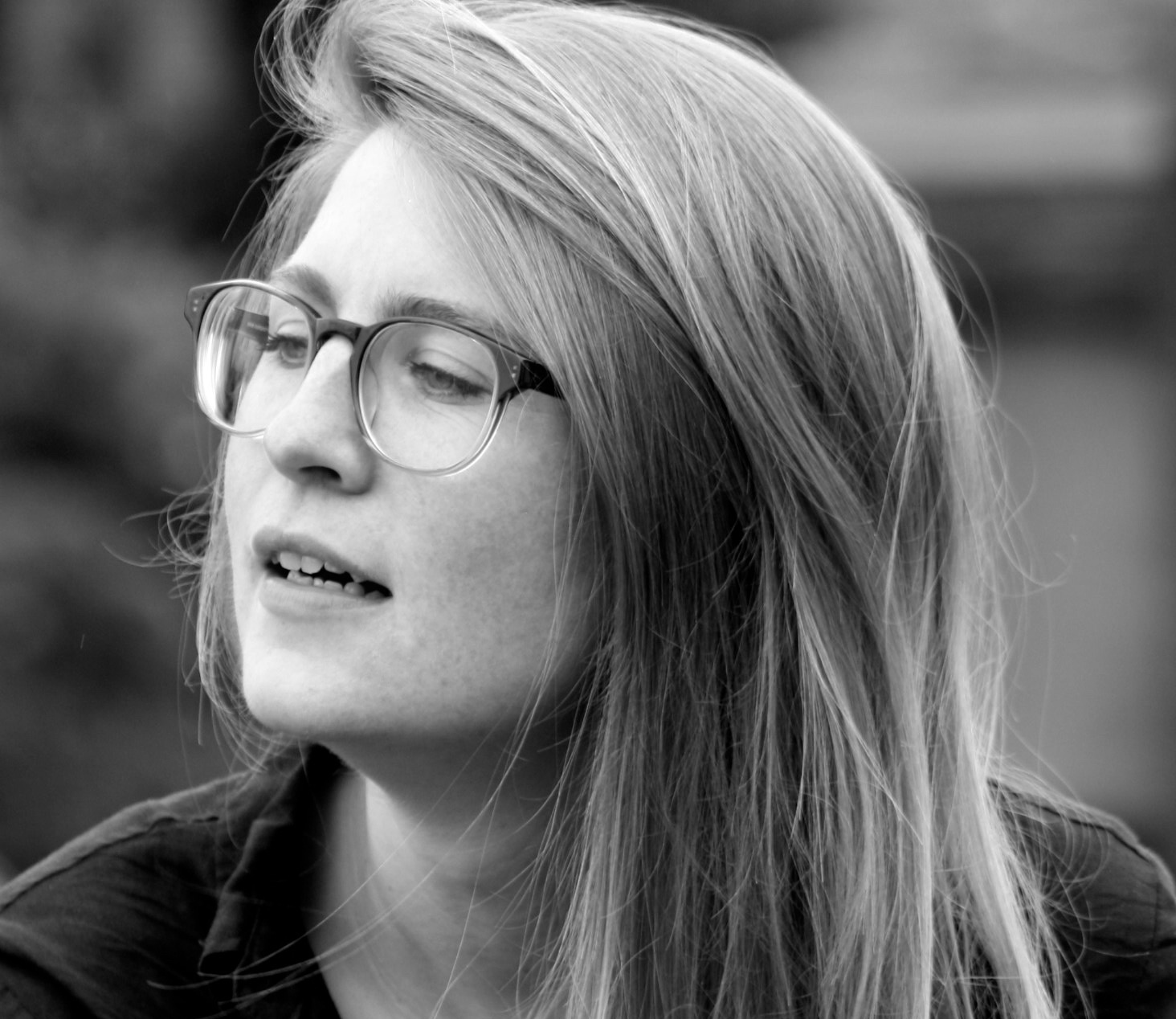 Mentor, coach, friend – as part of the Humanitas nonprofit organization, Anne performs all of these roles. Her current responsibilities involve supporting two Syrian women, independently from each other, by helping them to find their ways in the Netherlands and providing them with the needed social services. All of this Anne does voluntarily. And when asked what she has taken away from these experiences, she smiles and answers quickly – a sense of gratitude.

‘Upon the acquisition of the Asylum status and his arrival to Groningen, a refugee gets an apartment with the help of Humanitas support services and that is precisely the moment when a volunteer steps in. One of the women, whom I assist, came to the Netherlands at the age of 34 with nothing else, but a bag and the stories of her past. Not knowing the language, she could not even read the public signs, everything felt cryptic and foreign. In the beginning, we met twice a week, as there were many urgent matters that needed to be taken care of. And so I helped her figuring out the Dutch bureaucratic system, settling issues regarding housing, health insurance… Finding a school for her to learn Dutch and getting to know her neighbors were also part of my functions. She was extremely shy at first and so I went with her to meet her neighbors, also took her to the doctors – having diabetes, she needed certain medication on a regular basis. I tried teaching her cycling as well’.

People often view asylum seekers as an abstract group of people about which they know nothing more, than what their stereotypes, formed by the media, suggest.

‘It was difficult for her to adjust to the new surroundings. At first, she would only go to Nazar and other Arab food shops, avoiding contact with the locals. The cultural transition being this overwhelming, we needed to take it one step at a time. What eased the adaption process, was her open-mindedness, motivation, and eagerness to get to know the new culture. She of course kept her Syrian part as well. When talking about refugee integration, ‘nostalgia’ and having the so-called homesickness take on a new meaning. There is a difference between leaving your country voluntarily and the case of a refugee. I myself sometimes miss home, Germany, I miss my family, friends, the newspapers, the bread… Yet this is nothing compared the struggles of the woman I was trying to support. When asked what she misses from Syria, she tells me about her city, about the buildings that once were there. We watched YouTube videos together and she was able to describe every stone in the streets and they used to symbolize. And, like many other refugees, she admits that if she could, she would definitely go back’.

‘A year has passed since I met her and, even though we do not meet as often as before, our relationship evolved into a friendship. Sometimes I would go to her place, she would prepare the best Syrian food there is and we would just have fun, talk like girls. I am so proud of her. She already speaks good Dutch and is busy with her B1 level courses. She aspires to become a translator and I observe her progress with admiration. She’s incredibly grateful, yet I cannot help but feel the same way. Experiences like these certainly put things in a different perspective. Meeting her broadened my mind and furthermore ascertained my willingness to do something similar in the future as well’.

‘Currently at Humanitas we are building a project with the aim of stimulating the dialogue between newcomers, refugees and the Dutch people. To let people come together, share their stories, ask questions, especially with regards to the ongoing refugee situation. People often view asylum seekers as an abstract group of people about which they know nothing more, than what their stereotypes, formed by the media, suggest. To avoid that, we should start talking, listening, be genuinely interested in each other and learn to embrace diversity. It’s such a gift we can all have’.