The White Gold: Lithium Exploitation and its Impact on the Native Populations 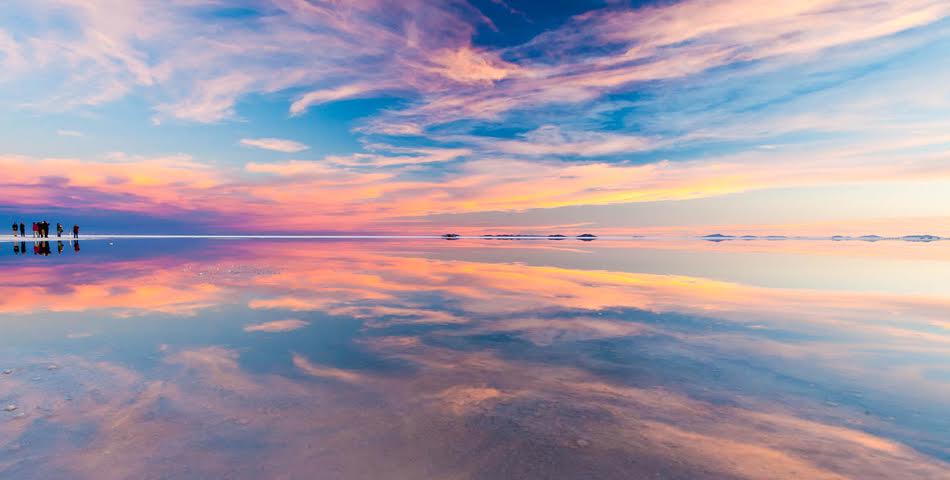 “The Saudi Arabia of Lithium,” is what Forbes called the “lithium triangle” made by salt flats of Uyuni in Bolivia, Atacama in Chile and Hombre Muerto in Argentina. The regions together amount to 75-85% of the world’s lithium reserves, a key asset in an era of technological development.

The demand for lithium has sharply risen in the last decade due to its importance in the production of ion-lithium batteries, present in laptops, mobile phones and other devices. In the search for more eco-friendly energy, lithium plays a vital role transition from fossil fuel empowered vehicles to hybrid or electric cars. The prime time for the exploitation of South American lithium seems to have arrived and several multinational corporations such as Toyota and Mitsubishi have already started action in the regions. However, the situation is more than an opportunity to enrich the countries in question and a potential source of employment and development; the process involves complex dynamics which make decision-making socially and politically challenging.

Lithium mining differs from other forms of exploitation such as that of large-scale metalliferous mining. While it does not require the blasting of mountains nor the massive use of explosives, it still involves the use of large amounts of water, which represents an inconvenience in a region of extreme dryness and aridity. The Argentinean National Institute of Agricultural Technology (ITAN) has warned that the extraction of lithium could become a threat to natural resources such as water, land, flora and fauna due to its dependency on water, habitat destruction for the construction of infrastructure and long-term pollution.

The Guayatayoc-Salinas Grandes basin, which is extended through the Argentinean provinces of Jujuy and Salta, has been inhabited by native indigenous communities for centuries. The native communities practice agriculture and cattle rising for subsistence; raising llamas, sheep and goats as well as growing several types of vegetables. Some of them are organized in labor cooperatives and have settled on the shore of the salt flats to extract, fraction and sale salt. The perforations carried on while extracting lithium have caused fresh water to burst forth from the subsoil, pouring on the surface and ruining the salt the communities use for trade. Furthermore, the placement of heavy machinery, the installation of camps around the perforations and the imposition of physical barriers such as wire fences and signs forbidding access have severely obstructed the territory the communities use to shepherd their animals.

In 2010, thirty-three indigenous communities came together to form the Board of the Communities of the Guayatayoc y Salinas Grandes Basin, where they debate and organize collective action to express their concern at the exploitation of lithium in the territory. In November of that year, the board presented a demand before the Supreme Court of Justice in Buenos Aires, claiming a breach of the obligation to consult and allow the communities to participate in the process of request to explore and exploit lithium, in conformity with art. 75 ic. 17 of the National Constitution, Agreement 169 of the ILO (International Labor Organization) and the United Nations Declaration on the Rights of Indigenous Peoples. In July 12 of 2011, representatives of these 33 indigenous communities arrived in Geneva to present their case before the United Nations Expert Mechanism on the Rights of Indigenous Peoples. They claimed the communities had been marginalized, excluded from the right to land and not consulted before the initiation of lithium exploitation.

Six years have passed and the situation has barely changed. The demands from the indigenous communities of the area are still standing yet the focus of the government seem to be placed on the opportunities lithium can bring to the national economy and not on the costs it is imposing to its own population. On February 12 of 2017, President Mauricio Macri announced the elimination of holdbacks to mineral exportation in the country and encouraged to “develop” the production. A week and a day later, President Macri welcomed businessmen from the South Korean multinational Posco, which promised a multi-million investment in Salta for the next decade, with the intention of extracting 40.000 tons of lithium.

The inherently conflicting nature of the interests at stake adds complexity to the interaction between the State, the indigenous population and multinational corporations. In a country so severely hit by a recent economic crisis, the exploitation of lithium represents a means to reinsert Argentina back in the global economy after years of protectionism. It is beyond doubt that the country and the region need opportunities to eaoster economic growth and enhance their attractiveness for foreign investment. The challenge arises when deciding whose interests are more important and who deserves a position of priority at the expense of the rest. What is democracy’s role in this situation? To what extent does the infringement of the rights of indigenous communities classify as an acceptable act for a democratic state? To what extent does restricting the exploitation of lithium, a window of opportunity for employment and growth, protect the interests of the Argentinean people? The boundaries are profoundly unclear and the answers to these questions are subject to the views of the observer. The balance of interests seems to be shifting towards the country’s economic interests. What is the role of indigenous populations in a world of capitalist exploitation?