M-Pesa: the mobile revolution in Kenya 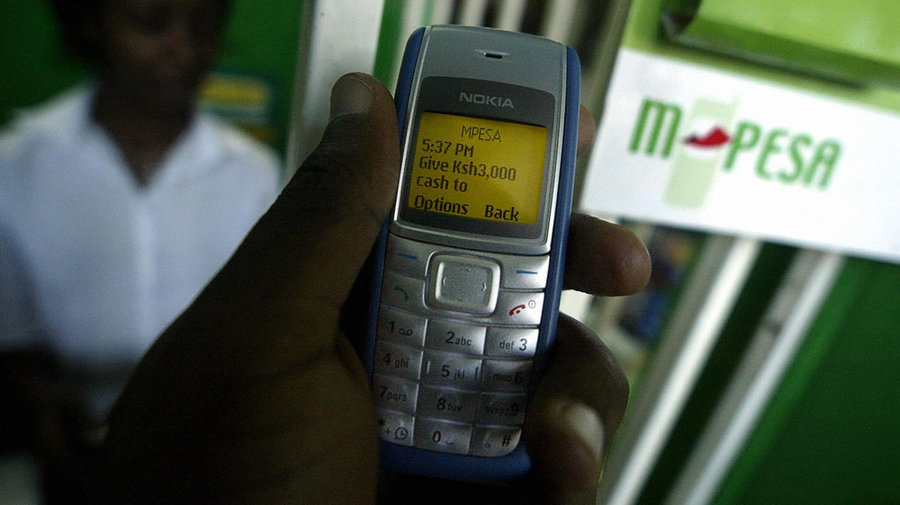 In our world, technology has always been a driver for innovation. However, nowadays we tend to perceive it  more and more often as a burden – being available all the time, having to reply to masses of emails and feeling the urge to check our phones every minute of the day. For some it is hard to imagine that in some instances technology still has its purest form of innovation,that is, making life easier and advancing society. The following story is such a story of technological success that has positively changed Kenya and many other non-industrialized countries: M-Pesa.

M-Pesa (which is Swahili for money) is a mobile phone-based money transfer service that has been developed by Safaricom and Vodafone. It allows its users to easily transfer money through a PIN-secured system from one user to another or pay your bills simply by using their phone.  It was initially launched in Kenya, but soon spread quickly to Tanzania, Afghanistan, South Africa, India and finally also found its way to Eastern Europe. At the moment there are over 18 million people using this system.

The whole idea is surprisingly easy and yet efficient: you make an account as an M-Pesa user, then you pay money into the system by handing your cash to an agent who transfers it onto your account and from that point on you can pay your supermarket bills with it, send your sister money for her birthday or simply withdraw the money through another agent when you need cash yourself.

This has made life significantly more pleasant for inhabitants of those countries that have before been largely cash-reliant and where most people did or do not even possess a bank account. Instead of travelling long and dangerous routes to support family members in rural areas with hard-earned cash that was often stolen on the journey, users of M-Pesa can simply transfer the money in a safe way to whomever they want – as long as the recipient is registered as well. Not only has this driven down robbery rates, it also left M-Pesa users with more free time that could be used productively. Additionally, the need for agents working in shops where people can change cash into M-Pesa credit has created jobs. The most important factor however is that M-Pesa has given millions of people access to formal financial systems and catapulted Kenya to the lead of the world in the sector of mobile money.

Nonetheless, this success story has not been predictable at all, especially since the M-Pesa system emerged in times of crippling inefficiency. The telecommunications system operating at that time was full of political patronage that lead to useless employees and non-working telephone lines. Some argue that it was especially this morass of inefficiency, the dominant market position of Safaricom and a clear and effective marketing campaign that lead to the miracle-like ascent of M-Pesa. Additionally, during the post-election violence in Kenya in 2008 it was often used to send money to family member that were trapped in slums at that time and it slowly earned the trust of Kenyans who rather deposited money on their phone than in banks that were involved in ethnic disputes.

It is one of the few positive, successful stories of how a system emerged out of a morass of corruption and turned into an efficient mobile system that made the lives of millions of people easier. And it also is a success story that privatization and public-private partnership, if focused on the local conditions and living circumstances, can have a hugely positive impact. This story should also not be understood as a battlefield for ideological debates over whether privatization is good, whether Western companies such as Vodafone should intervene in local markets that much et cetera, et cetera. Rather it should be seen as a success story that is waiting to be replicated in other sectors of the society and to be extended to other countries where it is fitting. As Pan-Africanist Nkrumah said: “We face neither East nor West; We face forward.” 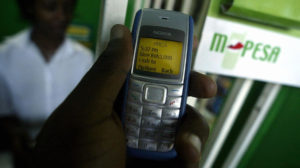