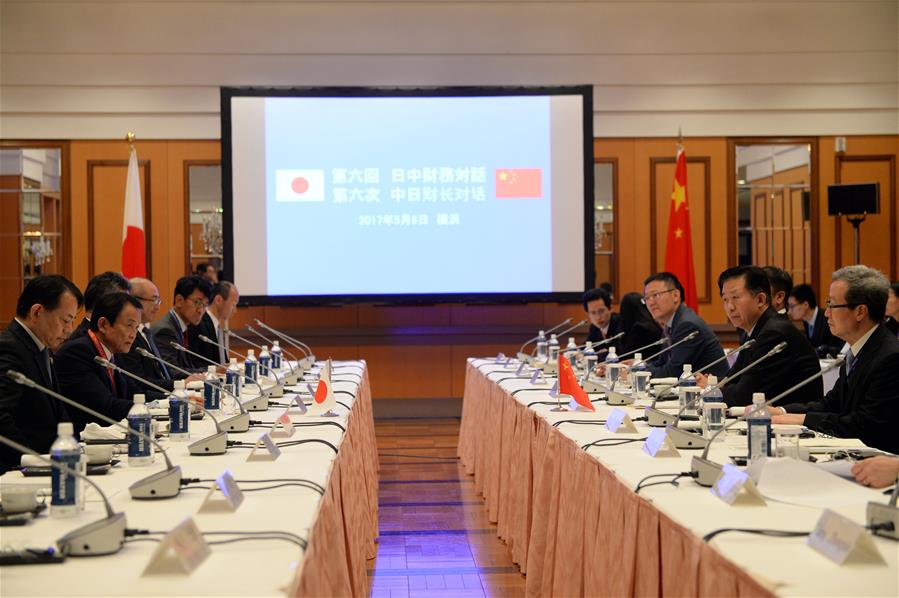 While the international community has been focusing on the possibility of an armed conflict on the Korean peninsula, a war – even though not mentioned in the headlines – is already being fought between China and Japan. The battleground of this conflict is Southeast Asia, the soldiers are bankers and the bullets are investment loans.

One does not have to look far to find the origins of Sino-Japanese antagonism. Ever since the atrocities of the Second Sino-Japanese War (1937-1945), hatred of Japan has been engrained in Chinese society. While tensions recently have cooled down, resentment against the Japanese has culminated to mass protests on multiple occasions, most notably in 2005 and 2012. Meanwhile, Tokyo has grown increasingly worried of China’s growing dominance in the region. The ongoing territorial dispute over the Senkaku/Diaoyu islands, even though a military confrontation is very unlikely, feeds the sentiment of hostility even more.

As mentioned before, these political rivalries have been present for a long time. What is quite a recent phenomenon however, is the economic rivalry. The main cause of this problem is the change of the nature of the export package of China. Whereas it exported many of its raw resources to Japan in the second half of the twentieth century, allowing both Japan and China to develop rapidly, China currently exports mainly developed products – for which it uses its raw resources. Thus Japan cannot rely on a steady flow of raw resources from China and even finds a competitor instead of a business partner in China. This is the main reason Tokyo and Beijing both have turned their attention to Southeast Asia and its resources.

Japanese business has had a long-lasting presence in Southeast Asia through the Asian Development Bank (ADB). While the bank is based in Manila, all of its CEOs have been Japanese bankers and most of the shares are in hands of the Japanese government. The bank offers loans to infrastructure programs, most notably to the Philippines and Thailand. Through these loans the ADB, or in other words Tokyo, gains significant influence in these countries. Consequently Tokyo is able to close deals with  governments in the region and can it obtain the resources so vital to the Japanese economy.

Recently however, Beijing has expanded its influence by establishing the Asian Infrastructure Investment Bank (AIIB) in 2016, countering Japanese enterprise. It follows a similar business pattern. Indonesia and Laos already accepted loan contracts from the AIIB to build railways. Beijing is eager to use these contracts for expanding its influence in the region. Tokyo is growing increasingly worried of the swift Chinese gains in the region, and so it should be: whereas Japan has the economic means to get investment contracts in Southeast Asia, Beijing uses political pressure to get what it wants. China’s increased military strength is a major deterrent for the Southeast Asian countries. This usually results in most nations picking no sides and some nations, most notably Indonesia and Laos, even picking China’s side.

To the nations of Southeast Asia, the conflict between China and Japan brings opportunities as well as risks. While it may be tempting to outplay the competitors against each other, the governments of Southeast Asia should act with caution: befriending the one too much would mean antagonizing the other. Obviously the conflict ranges far from an actual war, but one should not mistake the bankers and investment loans for what they actually are: soldiers and bullets.