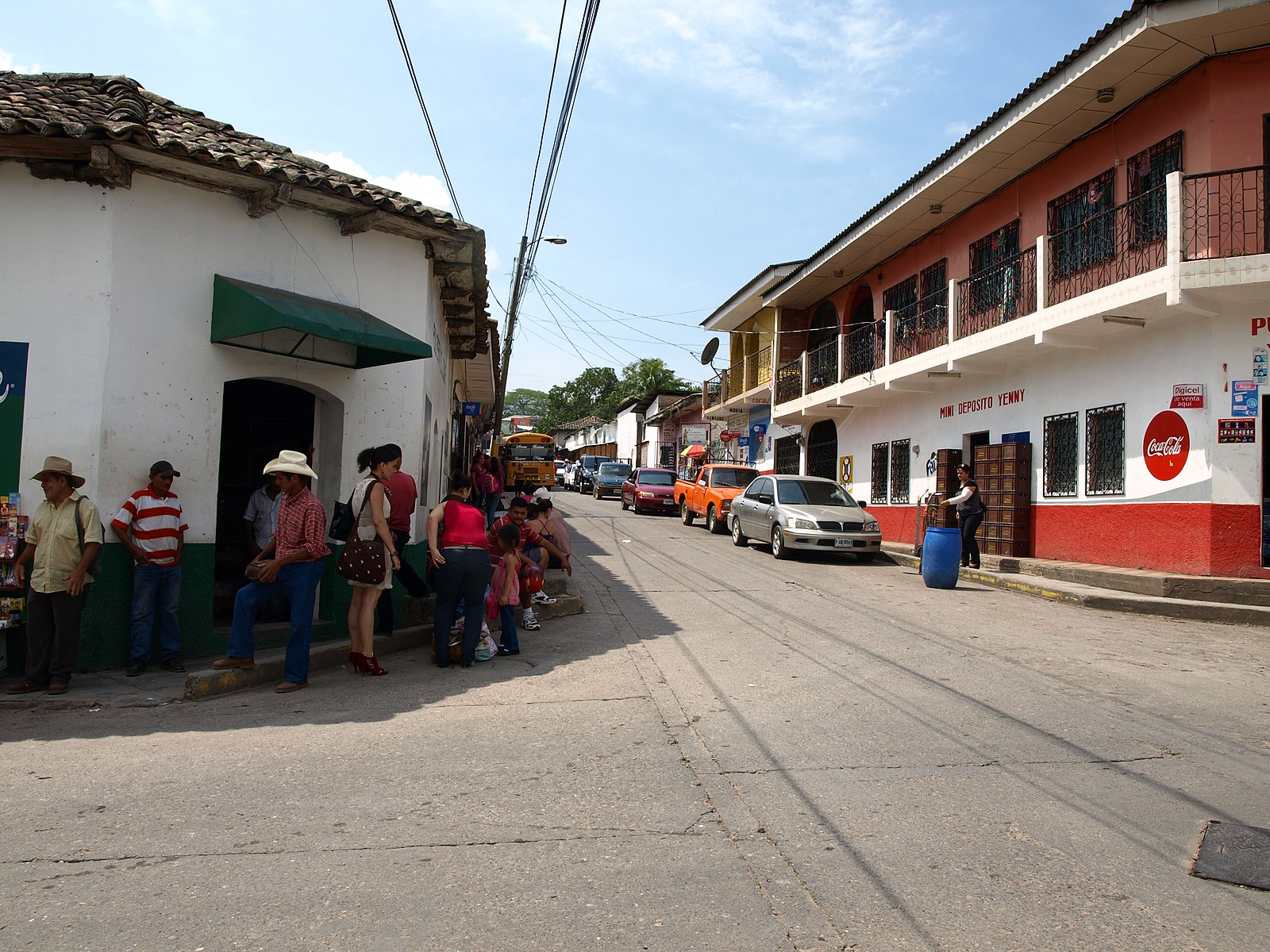 The elections in Honduras last November were supposed to go smoothly and secure the position of current president Juan Orlando Hernández. Then the counting of the votes began and the events unfolded as unstoppable as an unfinished domino course started too soon.

On the evening of the 26th November, nothing seemed suspicious. As 60% of the votes have already been counted, first projections were published. The results were indeed unexpected: Instead of the current president Hernández, the left opposition candidate Salvador Nasralla was leading with a good 5%. The counting of the votes seemed to be paused, as no updates were published for the next one and a half days. The only message issued was the repeated appeal to the population to stay calm. No update on the results has ever since been giving space for doubt on the legitimacy of the election to surface.

Salvador Nasralla is quick to point out that some kind of foul play has to be involved and calls his followers to start taking the issue to the street to make their discontent heard. When the following projections show Nasralla’s lead melting like snow in the sun, the demonstrations grow violent and soon Hernández is publicly accused of manipulation. The police had to intervene, and it did so vigorously. 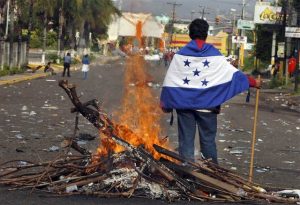 The beginning of December sees the riots on the streets becoming more violent by the day. Many have been calling for the president to step down and the opposition accused him of acting like a dictator clinging to his power. A curfew was issued by the government – an attempt to control an already uncontrollable situation.

The final results read the unsurprising victory of Hernández. The turn-out could be explained by the fact that the votes counted last are mainly coming from the rural areas. Computer glitches were also reported, both throughout the election day and the aftermath. The opposition is adamant on uncovering manipulation, though, and the votes are re-counted, without bringing a change to the results.

Before the elections, Hernández has already estranged himself from the population. His government acts more oppressive than ever before. His participation in the elections as a candidate is only possible because of a law changed by the highest court in Honduras. That the judges Hernández himself had appointed in the first place were behind the changes, is exacerbating the situation further. 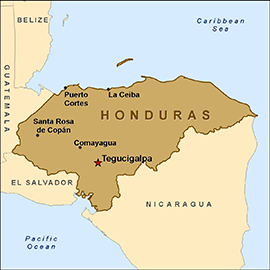 Instead of achieving a more stable political situation, Hernández now has to face a political crisis on top of the economic problems the second-poorest country in Central America is struggling with.

Honduras has a high unemployment rate, and the economy is weak; this is partly because the majority of its export sector is dependent on the United States.

Concerns are now expressed that the unstable political situation will scare off any potential investors that are needed desperately to keep the country on its path out of poverty.

The situation looks bleak at the moment, however: After the results have been presented, the winner was Hernández. Many countries, among them also the US, have accepted the results, much to the anger of the opposition. Thousands have taken to the streets again to express their frustration. Thirty people have died and over a hundred detained with the families fearing that none of them will face justice, but arbitrariness.