Rodrigo and the Rainbow: Same-sex marriage in the Philippines 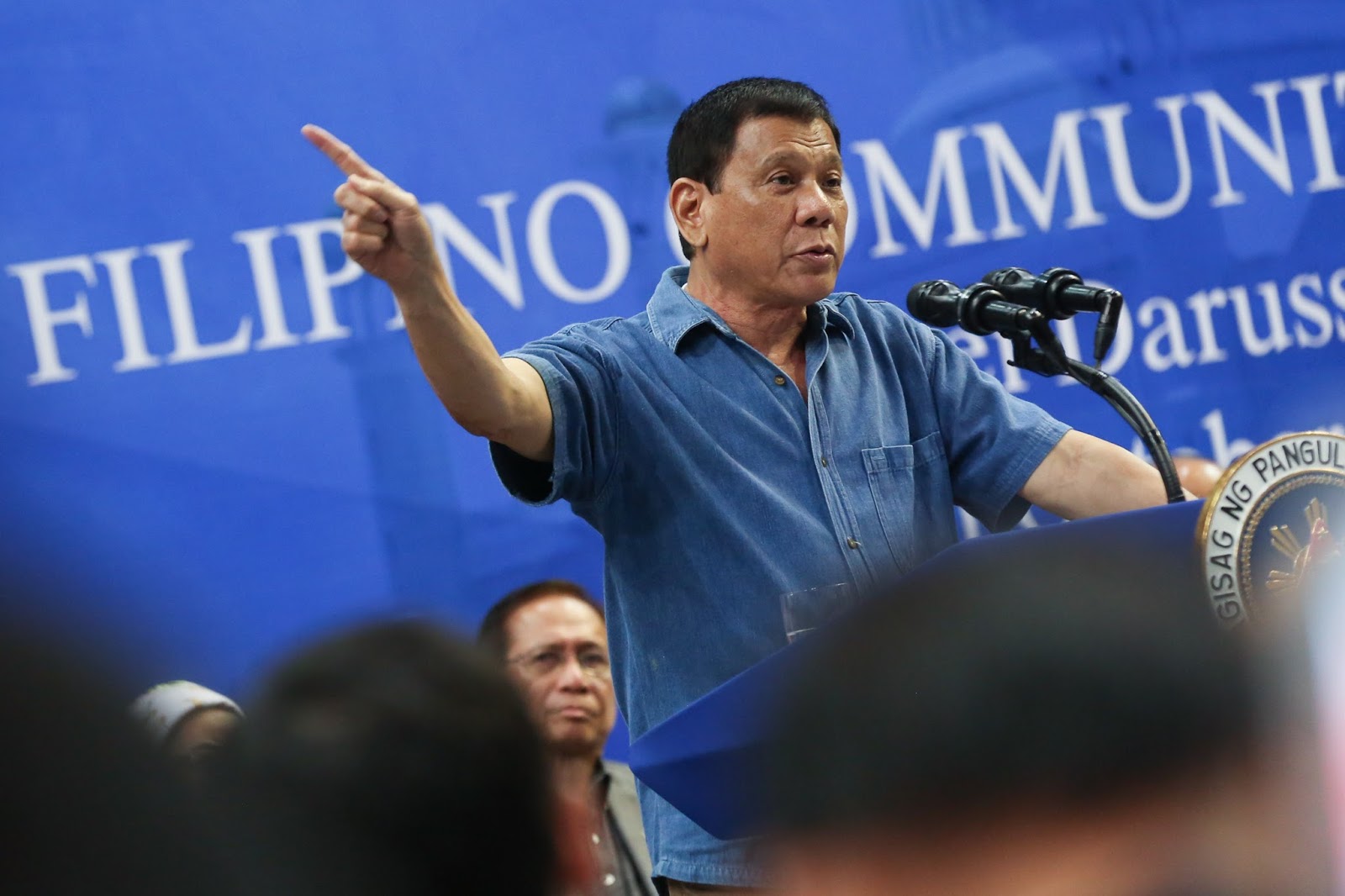 Rodrigo Duterte, the President of the Philippines, has become notorious for his rowdy rhetoric and supercharged war on drugs. Last month, however, he struck a remarkably progressive tone on a wholly different issue.
At an LGBT gathering in his hometown of Davao City on December 17, Duterte declared his support for marriage equality, saying that “If that is the trend of the modern times, if that will add to your happiness, I am all for it.” He went on to say that opposition to homosexuality is becoming passé, and that there is no point in continuing to impose old-fashioned discrimination.

Public opinion towards LGBT people in the Philippines has shifted towards tolerance in recent years, with three quarters of the population now considering homosexuality acceptable and the country’s first openly transgender politician being elected to Congress in 2016. The law has thus far lagged behind social attitudes, however; the Family Code explicitly defines marriage as between a man and a woman, and no legislation has been passed to recognize same-sex unions of any kind. While Duterte’s show of support might seem like a big victory for LGBT advocacy groups, many are cautious in their optimism: Duterte has changed his mind on the issue several times.

In the run-up to the presidential elections of 2016, Duterte expressed his support for a law change to allow for same-sex unions, despite his personal disagreements. Then, while in Vietnam in March 2017, he apparently backtracked and said that same-sex unions would not be recognized in the Philippines, as it is a Catholic country and approval of same-sex unions is not sanctioned by the Church.
This capricious attitude has lead some in the Filipino LGBT community to view Duterte’s honesty with suspicion. While his support now seems stronger than before – he even quipped about having doubted his own sexuality in the past – some fear Duterte might be using the issue as a stick to beat his political opponents with.

The Catholic Church, in particular, has been at loggerheads with Duterte for much of his presidency. The Church vocally opposes the president’s flagrant human rights abuses, particularly the extrajudicial killings of criminals. As over 80% of Filipinos are Catholic, the Church holds significant political sway in the island nation and it remains staunchly opposed to same-sex unions, voicing concerns earlier in 2017 about any moves to recognize same-sex unions. As LGBT rights are a hot-button issue, Duterte might be using the topic in an effort to undermine the clout of the Church and further solidify his own popularity. Some within the Filipino LGBT community are worried their rights are merely being used as a pawn by the president for his own political expediency, and that they might just as suddenly lose his support again if the situation changes.

Whether Duterte truly is a supporter of LGBT rights, or merely a fair-weather friend, only time will tell. For now, at least, things seem to be looking up for the LGBT community: Duterte has urged them to select an ‘honest, hardworking’ representative to join the Philippine Commission for the Urban Poor and help draw up plans to further the emancipation of LGBT individuals. If the Philippines were to legalize same-sex unions, they might be the first country in Asia to do so; in Taiwan the supreme court has ruled that marriage equality must be enshrined in law, but so far its government has failed to pass legislation to that end. Other Asian countries still see widespread discrimination and persecution against LGBT individuals.