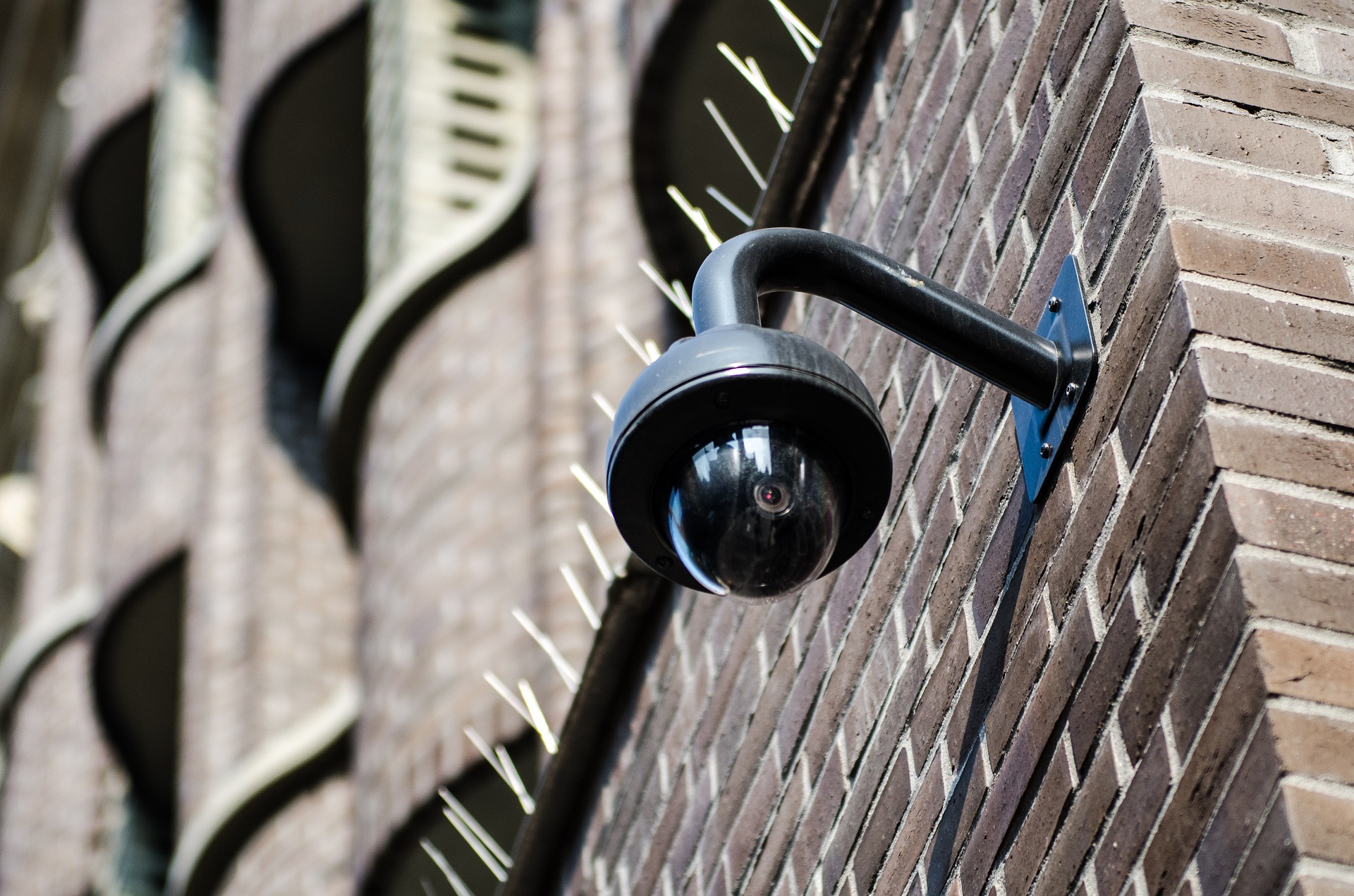 If you had to award your public behavior a (Dutch) grade: which one would it be? Do you always pay your rent and tuition fees on time, are you involved in charities and social organizations and you always adhere to the traffic rules? There you go, for your awesomeness you get a 9 and moreover, it becomes easier for you to apply for visa or you get discounts on plane tickets! Congratulations! Maybe your behavior is also more of a 5.5: you got a speeding ticket last month and had an unpleasant conversation with the police after a night out, but you are still not behind on your payments, you get good ratings from your friends so luckily, you get a “pass”. And then there is the people who do not pass, the ones who drive too fast, take too many drugs, do not care about red traffic lights and take their food into the reading rooms of the library. With your resulting 4.5 you are considered an untrustworthy person who does not get bank loans and cannot buy train tickets- sorry!

Luckily, a scenario like this with people being graded in terms of the benignity of their public behavior is far from reality here in Europe. In China, it is not.

In 2014, the Chinese government announced the development of a “Social Credit System”.  Until now it has only been tested in certain cities or regions, but in 020 it shall cover the whole country and its nearly 1.4 billion inhabitants. As China has long ago embarked on its journey from communist ideals to a state-led capitalist market economy, not the government itself will implement the system, but rather private companies. Tencent (operator of WeChat and Baidu, China’s equivalents to WhatsApp, Google and Facebook) and Alibaba (the Chinese Amazon) are only the biggest players of several companies who shall implement the Social Credit System.

These companies, together with public regional authorities, will keep track of the citizens’ behavior by giving grades from AAA for excellent behavior to D for worst behavior. The grades correspond to the amount of credits you earn or lose: every person starts with an amount of 1000 credits. If you help your neighbors, take care of elderly and buy healthy food online, you get more credits with a maximum of 1300 credits which corresponds to an AAA rating. However, if you get speeding tickets, are behind on payments and spend your time watching porn and playing videogames your rating will decrease to less than 600 credits and the rating D.

Until now, in the few cities it is already implemented in, the Social Credit System is mainly used to grant people with good rating certain discounts- for example, when using bike sharing services, they do not have to pay a deposit or it becomes easier for them to get loans at the bank. But authorities also start using the system to restrict people’s behavior: reportedly, people with a bad rating were not able to buy plane or train tickets, could not book rooms in certain hotels or had to cope with reduced internet speed.

The door that opens with the implementation of such a system is a very wide one. Right now, your Credit Score might be of importance for travelling and bank loans, in the future your or your children’s university enrolment or employment prospects might depend on your rating as a citizen.

The opportunities to expand the system are also vast. Imagine, the Dutch government could see all the traces you leave on the internet: the YouTube videos you watch, the news you read (and the news you do not read), the people you are most in touch with via Facebook or WhatsApp, the places you visit using Google Maps, the history of your Amazon or Bol.com purchases. And now link this up with information from the “real” world: CCTV and facial recognition, your bank account balance, your behavior in traffic, your involvement in activities or organizations. The way you live in all its aspects could influence your rating: your eating habits, your hobbies, the TV shows you watch, whether you buy environment-friendly products or not.

The development of the Chinese Social Credit System is still in its beginnings, but these examples illustrate how much information is already available about every citizen. With further development of artificial intelligence and “big data” analysis available data on every citizen might become ever more important.

This data is not only saved about every Chinese citizen, but also about everyone else in the world who uses the internet and its services like Facebook, Google or Instagram. In times of Facebook and the Cambridge Analytica scandal the Chinese Credit Score System should not only make us worry about the situation in China, but should also make us question our use of online services. 1984 was more than three decades ago. Let’s not go back in time.