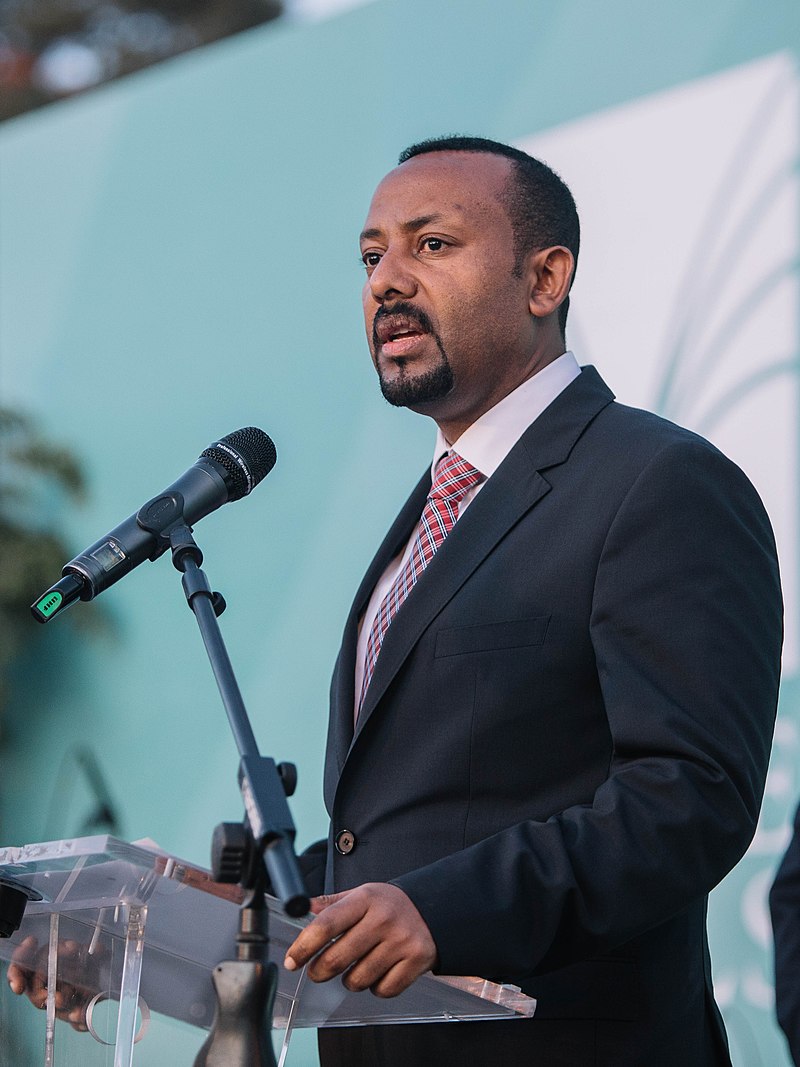 On February 16, 2018, Ethiopia’s Prime Minister, Hailemariam Desalegn stepped down from office. Desalegn will go down into history as the first Ethiopian Prime Minister to voluntarily resign. The resignation being a positive event in itself, what comes after has even more positive potential: Desalegn’s successor is capable of turning the undemocratic environment of Ethiopian politics upside down for the first time in the country’s history: Ethiopia is entering extraordinary times.

Before Desalegn’s resignation, it was customary for Ethiopian Prime Ministers to stay in office either until their last breath or until revolutionaries forced them to resign. This had been the case for decades, starting with a communist coup d’état. In 1974, Emperor Haile Selassie I was overthrown by the Derg, a communist movement backed by the Soviet Union. After the failure of the new regime to prevent famine among the poor population, tribal insurrections emerged, seeking either to either overthrow the regime or even secede from Ethiopia. Eventually the Derg regime was overthrown by the Ethiopian People’s Revolutionary Democratic Front, or EPRDF, in 1991, marking the end of the communist era and ushering in the ‘democratic’ era. Ever since, Prime Ministers affiliated with the EPRDF have ruled without any intention of political reforms. Political opponents as well as journalists were imprisoned or exiled at random, corruption was widespread, and power was in the hands of small minorities. Because of this history of political violence and oppression, Desalegn’s decision to resign is surely an extraordinary landmark. Nevertheless, according to his successor Abiy Ahmed many more extraordinary things are yet to happen.

Relatively young compared to both predecessors and prominent political figures nowadays, 42-year old Abiy Ahmed is the first Oromo leader to be Prime Minister. The fact that no politician belonging to the Oromo tribe, which comprises over one third of the Ethiopian population, being the biggest tribe in the country, has ever been Prime Minister is all the more telling of the failure of Ethiopian democracy. Usually Prime Ministers represented the Amhara tribe, by far the biggest minority in Ethiopia. Behind the scenes however, the small minority of Tigrayans held most of the power. In many ways bringing Ahmed forward as the new head of government was a compromise by the EPRDF, for they could not contain protests ongoing since 2015. After declaring martial law twice in a time frame of two years, the ruling party knew political reforms would be the only way to hold at least some of the power in Africa’s second most populous country. However, Prime Minister Ahmed is determined to change the unequal distribution of power, confidently turning his back toward the ruling elites, and facing towards the emerging defiance of the undemocratic elite: the young.

The younger generations, especially in Oromo lands but also beyond, have been the driving force behind the protests starting in 2015. They are tired of the incompetence of the government to tackle corruption and initiate economic growth, and their unwillingness to initiate political reforms. Ahmed seems to be the first Prime Minister to listen to these concerns: after his appointment on April 2, he travelled the country to visit unstable regions to proclaim the values of democracy, unity and peace, speaking in the population’s local languages: Ahmed is fluent in Amharic, Tigrinya and English besides Oromo, his mother tongue.

Ahmed’s first month in office already shed a hopeful light on the future, as he has already proven that he is not only a man of words: his first foreign trip brought him to neighbouring Djibouti, where he met with Djiboutian President Omar Gualleh. The relationship between Ethiopia and Djibouti is almost as violent as it is complex, as the neighbouring countries share rivalries as well as mutual interests. Ahmed’s meeting with Gualleh shows that he prioritises equal relationships with other countries in the Horn of Africa over bringing in Western investment through favourable relations with the West. This is a powerful message to the Ethiopian population, which has suffered greatly from the rising inequality caused by Western multinational companies. Ahmed is also striving towards passing a bill that does not allow Prime Ministers to rule for over eight years, a bill that would end the era of Prime Ministers acting as dictators for life.

It seems like the time for change has finally come in Ethiopia: now that a progressive Prime Minister with support from the major tribes as well as from the young population has emerged from the ranks of the EPRDF, the country can finally move towards a constructive framework to initiate political and economic reforms. During his first month in office, Prime Minister Ahmed has proven himself capable to finally usher Ethiopia into a true era of democracy and prosperity. The stage is set, the goals are clear, the time is right. Extraordinary times indeed.