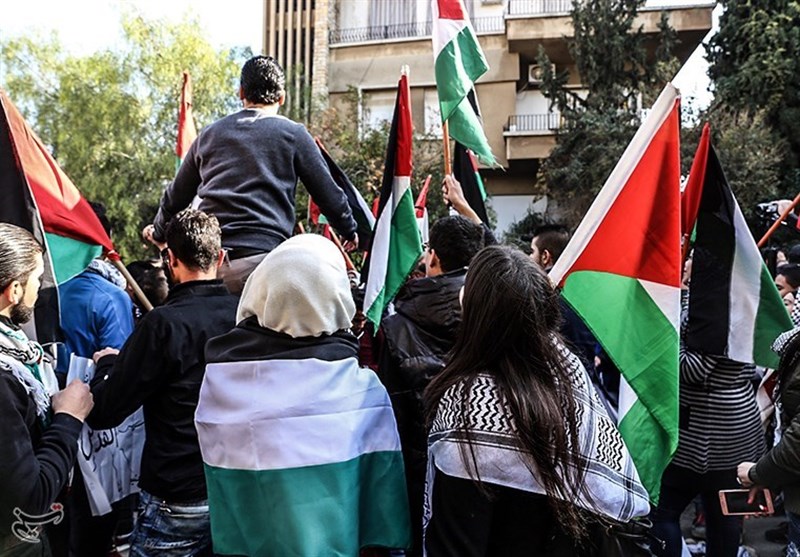 Three weeks ago, we watched as Trump, May and Macron announced their plan to attack Syria in a response to an apparent chemical attack. They each made passionate speeches where they tried to convince the general public that the airstrikes were indeed in their national interest. They stressed that the airstrikes would be limited to the Syrian chemical facilities and no civilians would be hurt. This decision attracted both supporters and critics.

The airstrike began at 4am Syrian time and included 100 missiles being launched at three targets: a scientific research centre in Damascus, a chemical weapons storage facility west of Homs, and another storage site and command post nearby.

May justified Britain’s involvement by saying: “I have taken this decision because I believe it is the right thing to do. I believe it is absolutely in our national interest”. Labour Party leader Jeremy Corbyn quickly countered with the tweet “Bombs won’t save lives or bring about peace”.

China, Iran, and Russia condemned the airstrikes, with Putin stating they would add to the humanitarian catastrophe in Syria. He called the strikes an act of aggression which would have a “destructive influence on the entire system of international relations”. Iranian supreme leader Khamenei said, “The attack this morning against Syria is a crime…the American president, the French president and the British prime minister are criminals.”

The UN secretary general, António Guterres, said he was closely watching reports of the attack and told the countries involved that they were obliged to act within the guidelines of the charter of the United Nations and international law in general.

But under international law, was it even legal? The attack came on the eve of a planned visit by inspectors from the Organisation for the Prohibition of Chemical Weapons to the site of the chemical weapons attacks. The US, UK and France had announced they had reached their own conclusion that the Syrian regime was responsible, an accusation denied by Damascus and Russia, who claimed that the attack had actually been staged by British intelligence. The airstrike was not authorized by the UN security council and therefore was illegal.

Protests in the UK

A former officer in Syria’s chemical programme says the joint strikes were unlikely to curb the government’s ability to produce chemical weapons or launch new attacks since there are an estimated 50 warehouses that stored chemical weapons before the programme was dismantled in 2013. He said he believed those facilities remain or were slightly moved.

Three weeks later we can actually see that the airstrike was relatively limited in scale, focusing on the desired sites, and carefully attempting to avoid Russian and Iranian casualties. However, six Syrian soldiers and three civilians were injured. Workers at a destroyed laboratory denied ever making any chemical weapons. Trump had warned Russia to get ready for “nice, new and smart” missiles but according to Russian officials, in the aftermaths, 71 of a total of 103 missiles were shot down, however the US denies this.

According to Syria’s Ministry of Information, Western media exaggerated the scale airstrikes. In Syria, the strikes were interpreted as a victory for Assad because their limited scope was seen as indicating that Western countries no longer intended to seriously challenge his rule.  According to pro-Syrian government sources, the Islamic State of Iraq and the Levant took advantage of the attack and absence of the Syrian Air Force in eastern Homs, by launching several attacks on the Syrian Army’s defences in the western Palmyra countryside.

Hours after the strikes, hundreds of Syrians in Damascus were seen protesting against the attack. Demonstrators were seen waving Iranian, Syrian, and Russian flags, and shouting slogans of allegiance to President Bashar al-Assad.

May faced backlash from the domestic opposition after launching the strike without consulting parliament. Opposition parties claimed the attacks were legally dubious, risked escalating conflict and should have been approved by legislators. Many alternatives could have been discussed by the parliament before the decision had been made.

Was this illegal act of war worth it? These costly efforts do not guarantee that chemical weapons will no longer be used on citizens, citizens were injured during the airstrike and it resulted in internal and international outrage.