The Politics Behind Hummus 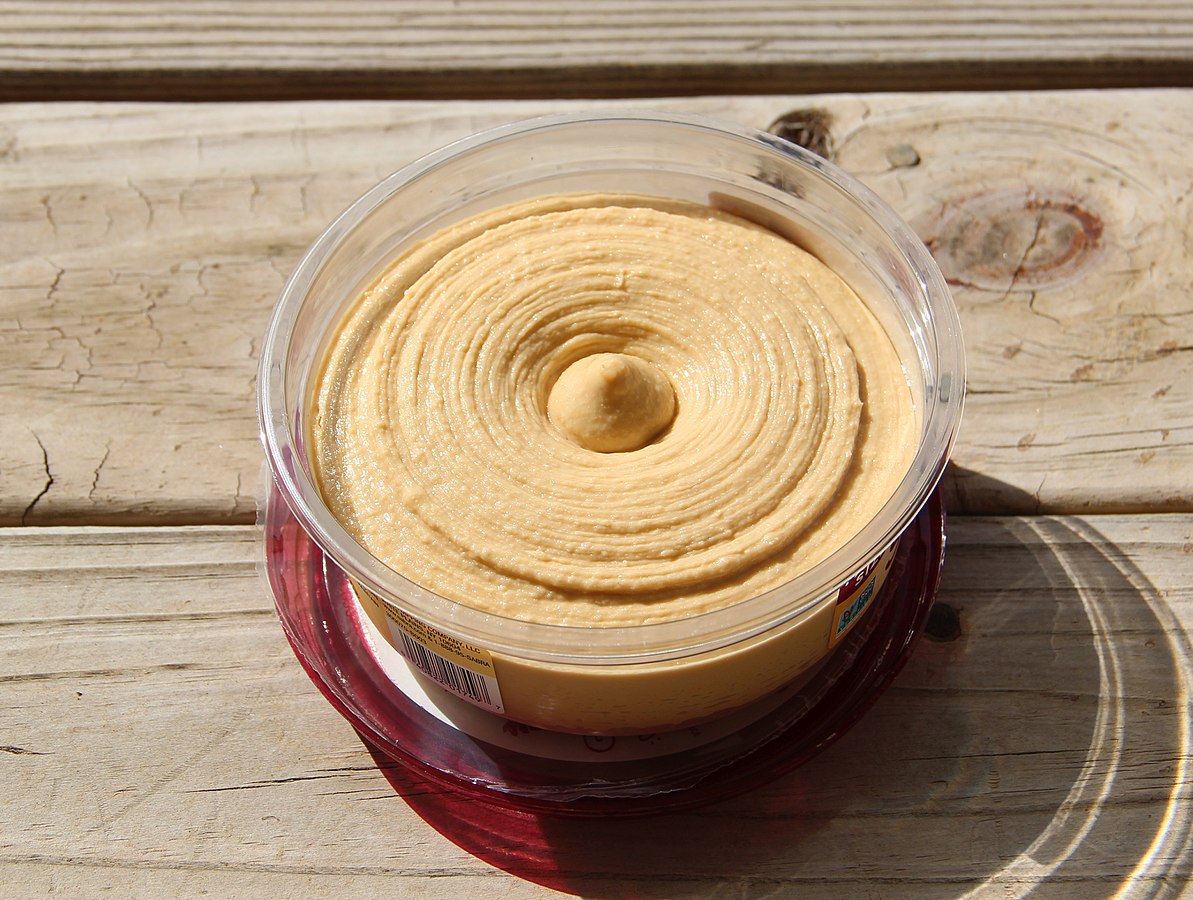 The Arab-Israeli conflict has been ongoing since after the end of the second World War as a result of conflicting claims of the land, Zionism, and, as a response, Arab nationalism. This conflict has been a dance from wars to peace agreements, to yet another war and yet another peace agreement. Still, this conflict is not over, and is now facing a new chapter in its history – yes, you guessed it – hummus.

Sabra’s hummus is one of the largest hummus brands commercialised in the Occidental world, which is now owned by the Israeli food manufacturer, Strauss, who according to their own website-information provide financial support to the Golani Brigade, which is part of the Israeli military force. This is in itself a controversial issue as countries are largely divided on an Occident-Orient basis when it comes to the recognition of Palestine as a state. In fact, the whole of North America, most of Europe, Australia and New Zealand do not recognise the state of Palestine, whereas almost the whole of Africa, Asia and South- and Central-America do give it diplomatic recognition as a state.

Is hummus consumption a moral issue?

The Golani Brigade is known for breaching several human rights violations in the Occupied Palestinian Territories, in addition to breaching International Law. Therefore, in adding up the facts behind Sabra’s hummus, one really has to come to question whether it is a moral obligation to see it as ‘more than hummus’, and whether the hummus business has become a moral issue for the consumer.

Hummus has only been popularised during the last few decades in the Western world as a result of increased global trade and increased globalization. Clearly, this product is something that has become a political issue as a result of its huge success in its exports around the world. The Occidental countries do not see this as an issue as it is the ‘West’ that are the largest consumers of this product-brand, in combination with their non-recognition of the state of Palestine. Yet, there is an ongoing military and diplomatic conflict in the region – which should spark a moral incentive within an empathetic population.

Just like buying fair-trade products in supporting ethical working conditions of labourers, there are calls for boycotting the consumption of Sabra’s hummus to protest the human rights and international law violations by the Israeli military. The boycotts have arisen mainly in the United States, where hummus is consumed the most, but are also emerging in Europe. This might seem strange as it is these states that fail to recognise Palestine’s status as a state. However, most of the people who started this boycott are of the younger generation. That is, in the United States, many of the people who have come together to boycott the consumption of Sabra’s hummus and protest against its association with the human rights violations linked to its production are actually students.”

Has the Western view in the Arab-Israeli conflict become somewhat outdated? Does the younger generation now see a problem with the non-recognition of Palestine?Is this then a generational issue? Only time can tell, but so far, the younger generations have shown a great incentive towards calls for resolving the issue. If not about the Arab-Israeli conflict itself, leastways they protest against the murders, assaults, child arrests and detentions that the Golani Brigade brings. Furthermore, many students have pointed out that the Golani Brigade violated international law by Israel’s occupation in the West Bank and Gaza as well as the annexation of East Jerusalem in 1967.

Conclusively, the morale of this article is that we – as ‘Western’ consumers – should acknowledge that there is politics behind everything we see, do and consume. Take something as simple as hummus and you will find numerous different political (and ethical) issues behind it. Then, take anything else that is part of your daily life, do a little digging, and it will not take you too long until you find the politics behind that, too.