Let’s all vote to remain – but let’s vote. 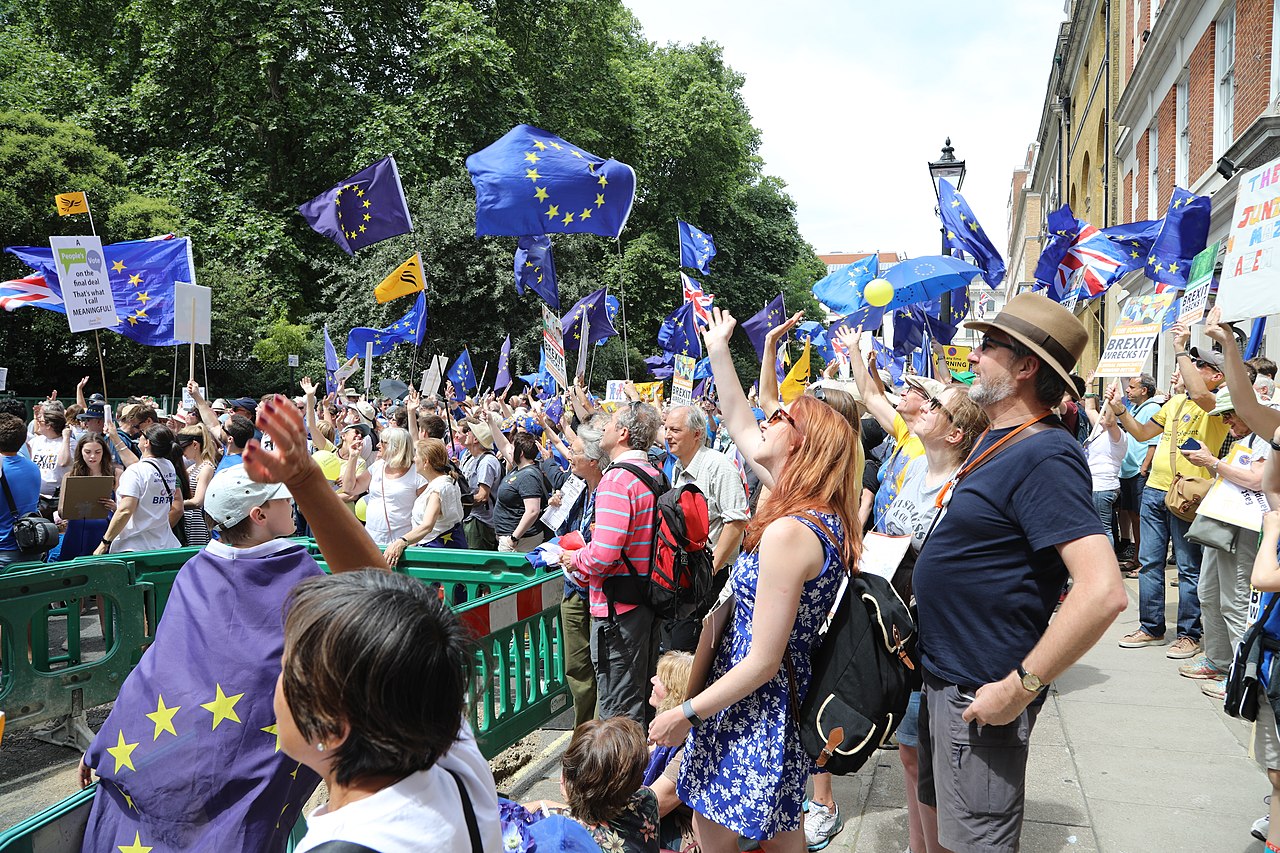 Outstria, Bailgium, Donemark, Fraurevoir, Angeleave Merkel, Abortugal – for all hardships Brexit has caused on both sides of the Channel, it has at least sparked a creative burst of puns based on Member States’ potential exit fromthe European Union.

Brexit is a mess. Like any breakup, it has a strong emotional element. Shattered dreams, mismatched expectations and a great feeling of betrayal. However, whereas the logistics of most breakups does not become more complicated than picking up a box of your sweaters your ex-girlfriend had accumulated over time and the mutual expression of the intention to ‘remain friends’ – Brexit is a lot more complicated. Negotiating a divorce bill and agreeing on a future relationship involving many different policy areas and organisations which can be agreed upon by both the 27 Member States and the UK’s cabinet of ministers and House of Parliament is by no means an easy feat. Although Theresa May is a flawed politician on many accounts – from poor dancing skills to a quite merciless social policy – one has to respect her taking on the very inglorious and ungrateful task of navigating Brexit. Her best-case scenario is still a fairly bad one.

A key part of the discourse surrounding the Brexit referendum in 2016 was the so-called ‘domino effect’. If the UK were to leave, other Member States would follow, much like a domino brick falling over triggering other bricks to do the same. Rather, a few years down the line most Europeans seem to be enjoying their popcorn (or cake, if you will) as they watch drama unfold in Great Britain. As European citizens started to somewhat morbidly accept terrorism as a fact of life, not unlike fire hazards and car crashes, and as the refugee crisis settled down, Euroscepticism took a beating. The Eurosceptic force that was rampant throughout Europe in 2016 has become a lot more marginalised – and that’s a good thing, right?

Although the Brexit referendum was plagued by misleading promises, Russian interference and xenophobia, a serious discussion with serious consequences does seem like the only way the EU can respect the democracies of the Member States.

Bear with me – I am not talking about the so-called democratic deficit. The EU decision making process, with a body of directly elected representatives and another body composed of national politicians which can be held accountable by national parliaments, is for its flaws still fundamentally and in practice democratic. The way this came about, though,was not. The legal basis of the EU remain the Treaties agreed upon by the constituting Member States. A practice involving Member States’ governments, but not Member States’ populations. In 2005, only four Member States were bold enough to directly respect the wish of their population by holding a referendum in order to ratify a European Constitution. Both the Dutch and French voted against it, only to see the same package rebranded as the Treaty of Lisbon a few years later.

Whatever you want to call it, one has to acknowledge the EU is a powerful political project with direct implications for national legislators and European citizens. The EU has become a new level of politics and policy making supreme to the national level in many policy areas. National politicians have created a new legal order in which they have ‘pooled’ sovereignty or – as late Labour MP Tony Benn put it – ‘given away’ sovereignty that had only temporarily been conferred to them by their constituents.

The EU is moving forward, growing in its responsibilities and legislative power. With recent steps set by Macron and Merkel to establish a true European army, it does make one wonder if the EU really is ‘just’ an international organisation or whether it is in fact incher closer and closer to becoming something much more similar to a federal state. Historically, controlling an army which can protect your independence and exert a monopoly of violence has been at the heart of what sovereignty entails.
Don’t get me wrong, all these developments warm my heart – I wear the badge of Europhile quite proudly – but it does warrant a people’s vote. The existence and growth of this new political order which is so fundamental to our state systems requires more than just the tacit consent of the population but cries for an explicit one. A referendum on whether the people actually want to be a part of the EU is much overdue. The outcome may be a mess much akin to Brexit, but fundamentally democracy should be about translating the people’s will into policy. Let’s not be afraid of the population. Let’s have a vote. You will find me canvassing my neighbourhood and my heart would be broken if results turned sour – but let’s have a vote. It is the democratic thing to do.