A Look at New Zealand’s Māori Reconciliation Process: Beyond Biculturalism 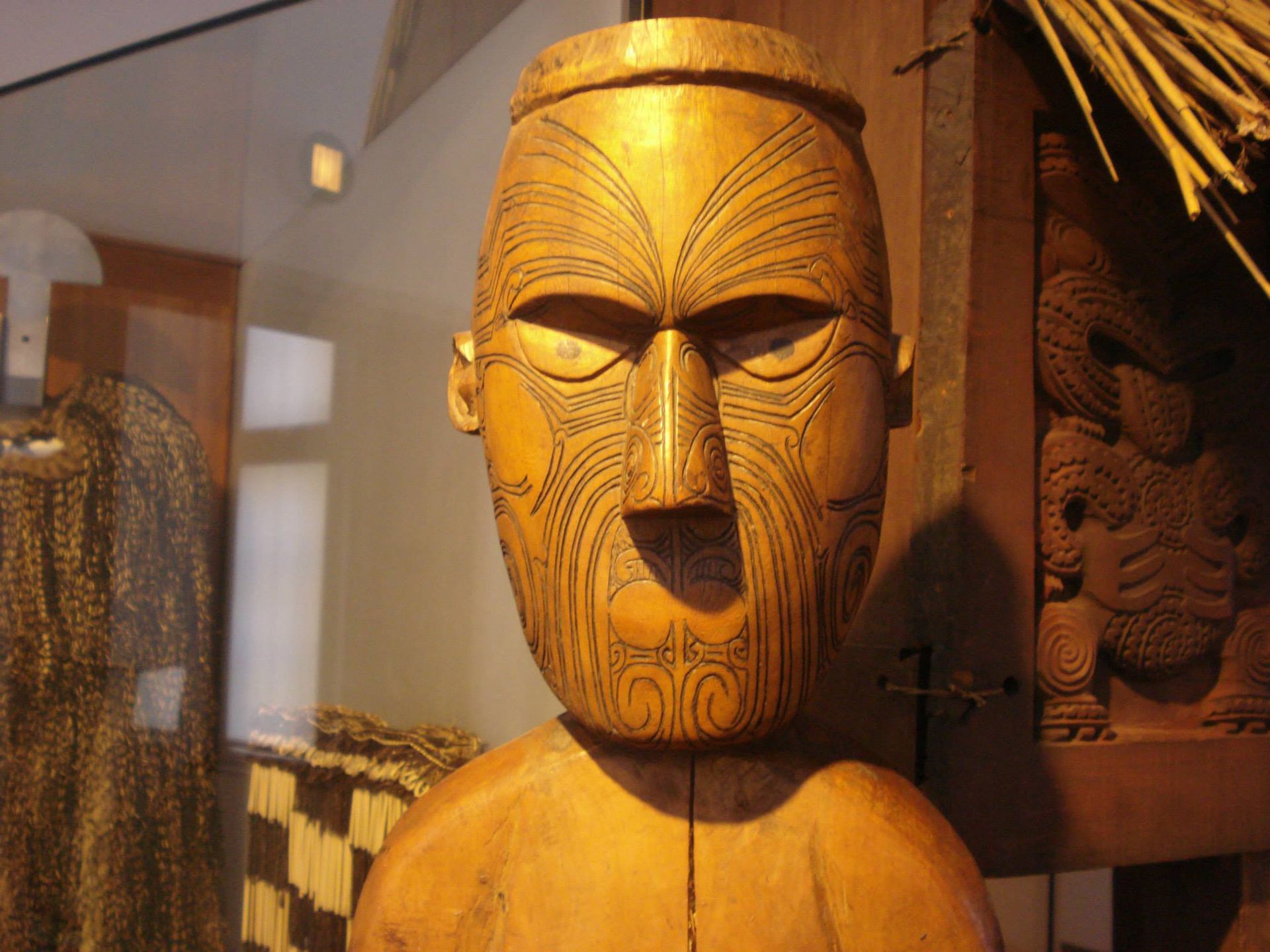 Of the 5,000 indigenous groups worldwide, few possess traditions retaining such recognition as the Māori, whose ceremonial dance, the Haka, is recognisable far beyond the community of Rugby fans. Perhaps, many recall the tale of Kahu, protagonist of Witi Ihimaera’s mythical 1987 novel ‘The Whale Rider’. At the very least, fellow students will recollect the brief study of the 1840 Treaty of Waitangi from their History readings. Yet despite the relatively widespread awareness of the basics of Māori culture and history, this ancient Polynesian people, comprising 15% of New Zealand’s population, continues to endure economic and social disadvantages, a condition existent notwithstanding its representation and say in domestic concerns. New Zealand has long pursued a policy of biculturalism, aimed at the promotion of Māori development and integration, while bolstering the cultural and linguistic identity of the many Iwi (Tribes). But financial concerns, as well as the growing dichotomy between traditional Māori values and those of their Pakeha (European) compatriots, signify that the implementation of such strategies emerges increasingly strenuous.

Though the Māori face fewer inequalities than other indigenous populations, such as the aboriginal peoples of Australia, a range of historical and existing grievances remain unresolved. Reserved Parliamentary seats, growth of Māori owned businesses and steadily improving health and life expectancy cannot serve as counterweights to the concentration of the Māori in low skilled industries with high unemployment rates, consequential youth criminality and insufficient living conditions of the gradually urbanising population. New Zealand’s agricultural and dairy industry, the country’s second source of income after tourism, also poses challenges to the Māori way of life, deeply intertwined with the natural world. Irrigation and farming increases the level of waterway pollution, endangering a resource important to the Māori on a subsistence and spiritual level. Related concerns arise from the country’s abundant hydroelectricity projects. Meanwhile, individual Iwi lay claims to ancestral land lost during the ratification of the Treaty of Waitangi.

Worryingly, traditional Māori social structures are also being confronted. Motivated by the prospects of opportunity and better employment, Māori youth have been driven into cities since the 1960’s. This caused the diminishing of the importance of clan and family, resulting not only in their alienation from their kin, but also a range of emergent urban social problems. Such dynamics certainly do not aid in a harmonious and prosperous integration of the Māori into New Zealand’s otherwise thriving society.

To counter existing inequalities, the government of New Zealand has, in parallel to the promotion of rights of indigenous populations, pursued policies attempting to address the aforementioned injustices, with varying degrees of success. Educational initiatives and greater Māori involvement in policymaking have, as indicated by the 2013 census, resulted in a 50% increase in Māori university enrolment as compared to 2006. Thus, the road towards greater job diversity and security is slowly being paved for more than 36,000 Māori youth. In line with educational reform, criminality is also tackled. The ‘Drivers of Crime’ initiative resulted in a 30% reduction of illegal activity by underprivileged Māori, while the 2013 ‘Youth Crime Action Plan’ strives, with relative success, to prevent repeat offenses by all New Zealanders in general.

As part of efforts to tackle alienation from cultural roots, more Māori language schools are being opened, while the teaching of the language and culture is more prevalent across all levels of education since the 1990’s. In 2017, marking a key milestone in the recognition of Māori cultural heritage, the city of Rotorua was proclaimed New Zealand’s first officially bilingual settlement. Meanwhile, living conditions and cultural connections of the urbanised Māori are aided by the use of so called ‘Multi Tribal Urban Authorities’, a Māori initiative. Since 1975, the non-legally binding Waitangi Tribunal has been hearing claims by individual Iwi, settling disputes and contentions between the Māori and their Pakeha counterparts. Rulings of this body, generally respected by involved parties, resulted in the shared value of Māori assets and businesses growing to NZ$50 Billion.

Thus, it appears that for many concerns the Māori face, a solution solicited by the government or the Iwi themselves exists. It is not uncommon for both parties to co-operate upon the matter as it is, after all, a contentious subject in need of resolution for both. Still, Māori development programmes are partially impeded by the lack of financial capital, or disagreement upon how Māori resources should be utilised. Growing distinctions between the urban and rural Māori likewise complicate the set of possible solutions. Further, while the Waitangi Tribunal and other settled claims continue to strengthen the Māori economy, 15% of New Zealand’s population still bear exclusive rights to only 5% of its land.

Resolving differences between the Māori and the Europeans demonstrates how the multi ethnic entity of New Zealand, as Conrad Heine, correspondent of The Economist, put it: “[G]rapples with grievances from its history.” Indeed, grapple it does, and both the successes and shortcomings of the Wellington government in bridging the socioeconomic gap between the Iwi and the Pakeha, far beyond implementing biculturalism, continue to warrant further examination.

A comprehensive review of the historical and modern day situation of the Māori people: https://minorityrights.org/minorities/maori/

An official collection of internet resources pertaining to the Waitangi Tribunal: https://www.waitangitribunal.govt.nz/

A government funded multimedia news resource reporting on issues relevant to the Māori, aiding in the revitalisation of the Māori language and culture: https://www.maoritelevision.com/news/headlines

1 thought on “A Look at New Zealand’s Māori Reconciliation Process: Beyond Biculturalism”