The Dark Side of Vietnam: a Rightless Land 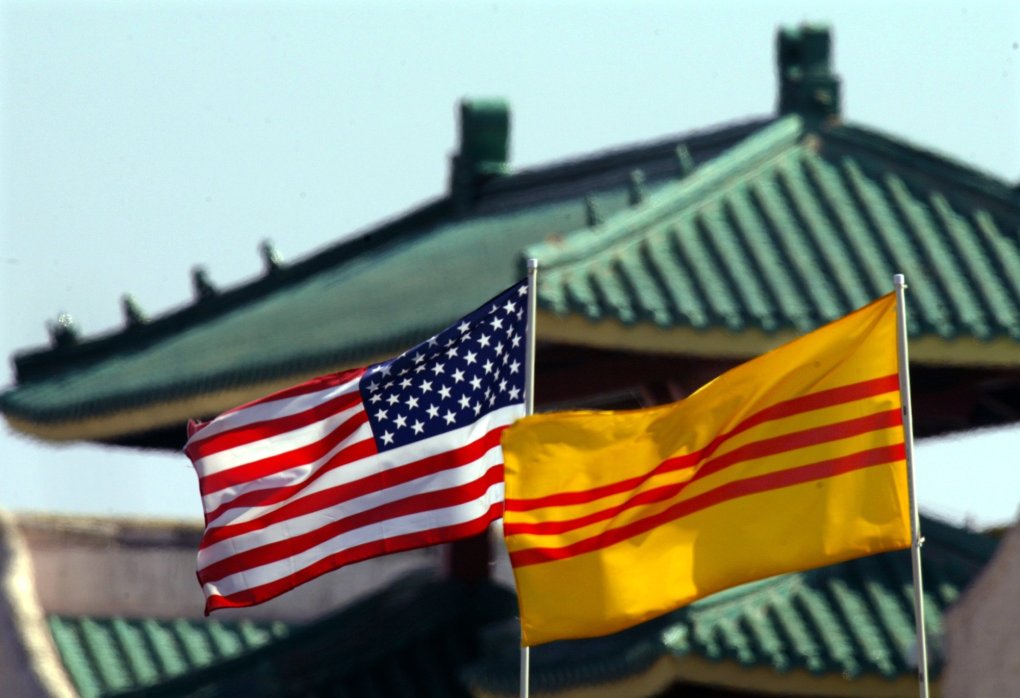 
“No event in American history is more misunderstood than the Vietnam War. It was misreported then, and it is misremembered now”

The Vietnam War will forever be a stain on the history of America. It was the first war western society saw up close from the comfort of their living room. War photographers for the first time exposed ‘the ugly side of war’ that was previously spared from the home-front. Scenes ranging from dead child soldiers to executions to the ‘Napalm Girl’, were all laid bare for the world to see.

Like the opening statement by Nixon suggests, due to the shock western society experienced by seeing the war up close, the events were misunderstood. Most of Western society was convinced the military forces were nothing but child killers and rapists after hearing about the Mỹ Lai Massacre. In reality it was a war waged by the communist North against the South in which America decided to protect the South from annexation. Forgetting all the good they did turned into the misreporting which resulted in mass protests and riots to end the war from America’s side, which as history tells us, is exactly what happened.

At the time America officially retreated from the war by signing the Paris Peace Accords, Vietnam was formally split in half, much like how Korea knows a separate North and South. The reality was however, that everyone knew that if America abandoned the war, it would mean that the communist North with support from China would crash down on the South at their first chance. This communist regime would not honour the provisions of a peaceful split, merely signed under false pretences at the Geneva Conference. Therefore by 1975 the South was massacred, and Vietnam completely fell under the Viet Cong communist regime, the very same regime that still rules contemporary Vietnam with a whip and an iron fist.

Through this tag of ‘communist regime’ we arrive at the core intent of this article. For what plagues contemporary Vietnam is the absence of basic human rights. It has become a country that does not respect freedom of speech, press or political freedom in the least. They keep their population docile by routine intimidation and beatings. They force political prisoners to confess their ‘crimes’ on television. They imprison and torture peaceful protestors and even bloggers who write about their living conditions. The Communist Party of Vietnam is even the only party allowed to rule and to be voted for according to their laws, operating another political party is considered a serious crime. Challenges to this one-party rule are met with heavy punishments with sentences from 10 years up to life sentences. It is nearly as crazy as something you would only read in Nineteen Eighty-Four.

It is the violation of these fundamental rights that worries the UN, Amnesty International and the Human Rights Watch. The Human Rights Watch explicitly criticised the Communist Party of Vietnam for not respecting these human rights in the Universal Periodic Review back in 2014, but to this day the situation has only become worse.

Alas in the current climate of world politics no country will effectively intervene in foreign matters like these, besides ‘formally expressing their concerns’. On the brighter side on the 22nd of January the next Universal Periodic Review will be held against Vietnam to answer for their inhumane laws and restrictions. We will see whether Vietnam is now open to progress, or whether the fight will continue.

So yes, the take-away is that even though Vietnam is a gorgeous country with Hạ Long Bay, vast mountain ranges and pretty rice fields, underneath lies a darker side of Vietnam, one that strikes down, imprisons and tortures anyone brave enough to stand up to their near totalitarian regime.