A Cursed Blessing: The Defining Role of Geography in Russian Foreign Policy 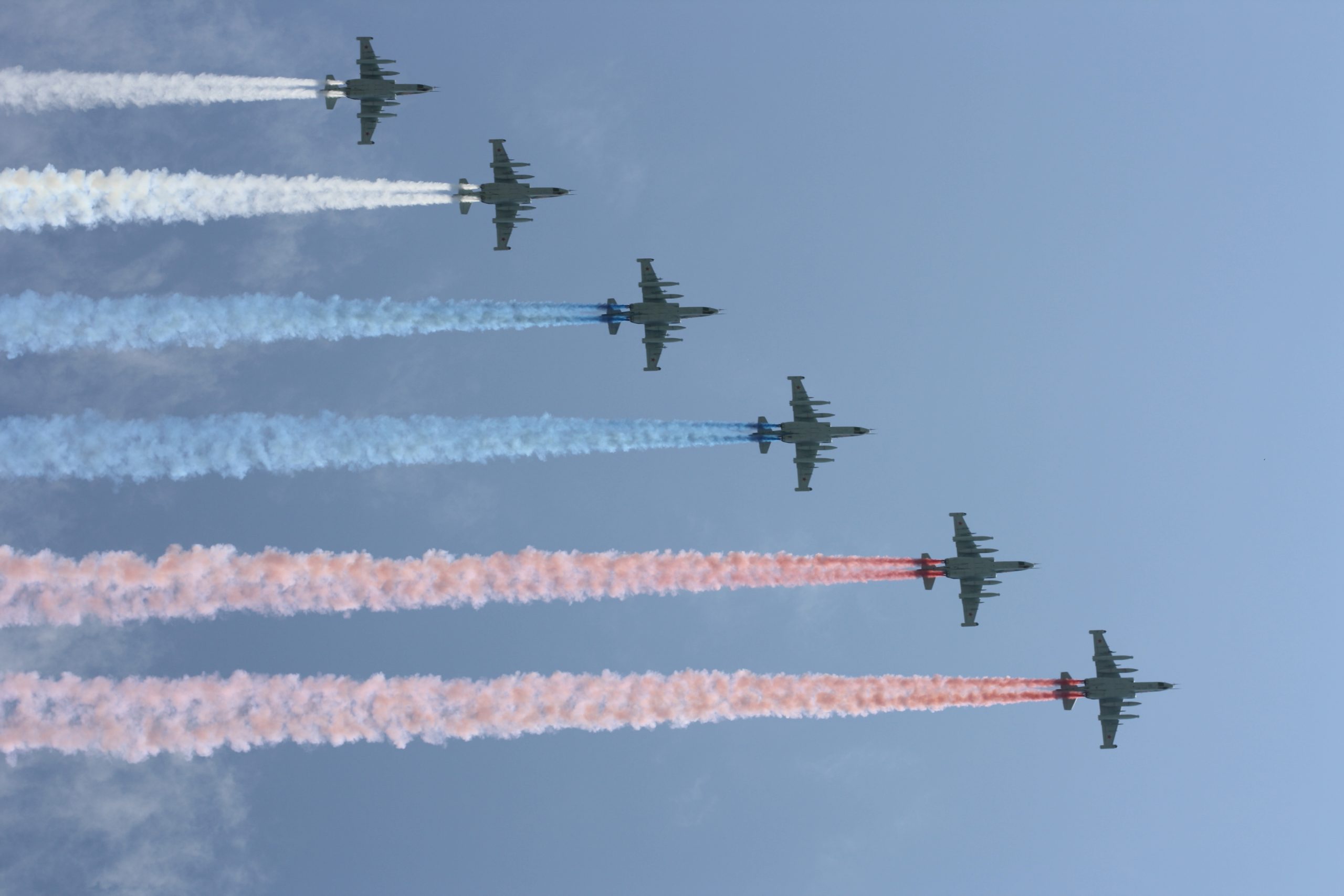 A train on the Trans-Siberian Railway departs Moscow, exchanging the sprawling metropolis for woodlands. It snakes through the mighty Urals, cuts across the endless Siberian steppe and winds past Lake Baikal, with pockets of desert to the south, and polar hills to the north. On the Trans-Siberian, one savours many facets of Russian geography. The very same facets that, instrumental to shaping Russia’s past and present, are recognized by the wise men of Kremlin as a geopolitical nightmare and concurrently, a blessing. Thus, Russia’s geographic ambivalence extends abroad, determining much of its foreign policy.

The Northern European Plain stretches flat from the North Sea to the Ural Mountains, historically proving a fault of the indefensible, industrialised Russian west. Hence, the 1950’s Soviet Union spearheaded both the installation of friendly governments in the Eastern Bloc and the establishment of the Warsaw Pact – a former counterweight to the North Atlantic Treaty Organisation. In this way, Russia ensured that its vulnerable western border would be protected by buffer states. However, with the fall of the USSR, the Warsaw Pact’s dissolution and the shift of former allies to the western sphere of influence represented both by NATO and the European Union, such guarantees are no longer ascertained.

Historically, access to sea was a key enabler of commercial expansion and survival. At 37,653 kilometres, Russia’s coastline is the fourth longest in the world, making the country a prime candidate for becoming a formidable naval and trading power. There is a caveat though – despite global warming, much of this coastline is prone to freezing in the winter, effectively blockading Russian seaports from Archangelsk to Vladivostok. Consequentially, Russia turns its attention south.  The Crimean port of Sevastopol is a welcome change – year-round access, deep water. Until 2014, bilateral agreements between Russia and Ukraine permitted Russian usage of the naval facility. However, Ukrainian ambitions of EU accession posed a risk to the maintenance of Russia’s strategic presence in the Black Sea. Thus, in part due to this factor, the Crimean Peninsula was annexed by Russia.

Understanding its limited access to sea, it is in Russian interest to maintain positive relations with Turkey, a key NATO member. After all, Russia’s Black Sea fleet would emerge to no avail should access to the Straits of Bosphorus and the Dardanelles be restricted to its vessels. Hence, Russia turns even further south – to Syria. The expanded harbour of Tartous in government controlled Syrian territory, staffed by Russian naval personnel since 1971, remedies this potentiality, facilitating Russian access to the world’s oceans through the Mediterranean. This geostrategic concern helps justify the ongoing support afforded by Russia to the government of Bashar Al Assad, which nevertheless exists for economic reasons as well.

For all its geopolitical restraints, Russia has an ace up its fur coat. The expansive, sparsely inhabited Siberia is, stemming from its vastness, a remarkable defensive border. It constitutes unsustainably long supply lines through harsh conditions for a potential invader. Furthermore, under the taiga and the barren, permafrost littered soil, lies Russia’s greatest treasure – the largest natural gas reserves and the sixth largest oil reserves in the world. Much of the EU, including Germany, Austria and Finland, depends in part or completely upon Russian pipelines to keep the cogwheels of its economies turning. In 2017 alone, 60% of Russian imports into the EU consisted of fossil fuels. Russia’s energy policy establishes that it has a significant advantage in negotiations with European governments, resulting in measured responses of the EU towards Russian geopolitical manoeuvres.

Yet, all that glitters is not gold, and Russia’s resource riches remain both a blessing and a curse in themselves. Though the ongoing construction of pipelines into Europe signifies that parts of the continent will remain dependent upon Gazprom’s hydrocarbons, it is important to consider that nowadays, Russia cannot simply resort to radical action, likes of prolonged oil supply interruptions, should it deem this coercive tool necessary. Unlike for Middle Eastern exporters, Europe is a highly valuable market for Russia. The economic ramifications of such drastic measures upon the country itself, already disadvantaged by ongoing trade restrictions and sanctions, would consequentially be more than insignificant. Russia may still afford to manipulate oil and gas prices through regulating the quantity of resources extracted and supplied, as it has done in the case of Ukraine between 2006 and 2009, but existing economic dynamics constitute that a prolonged energy embargo upon Europe would be a lose-lose situation, requiring much deliberation by the Kremlin and its commercial stakeholders.

Russia understands that its geography is a cursed blessing. Accordingly, it puts up an impressive display of foreign policy to regain geopolitical advantages, as it has done in the past. Still, just as the near future of the EU is an uncertain one, so do Russian international and economic relations hang in the balance. What is certain, however, is that Russian foreign policy will continue to be shaped by its greatest pitfall and triumph. Because ultimately, should things go wrong, Russia can momentarily resort to a problematic, yet momentous act – to tighten the taps.

Tim Marshall: ‘Prisoners of Geography: Ten Maps that Explain Everything about the World’, Chapter 2 – Russia

A Eurostat report elaborating upon natural resource imports into the European Union: https://ec.europa.eu/eurostat/statistics-explained/index.php/EU_imports_of_energy_products_-_recent_developments

A collection of factual and analytical resources relevant to Russia’s geopolitical situation: https://worldview.stratfor.com/region/eurasia/russia