Can we enjoy the work of morally tainted artists? 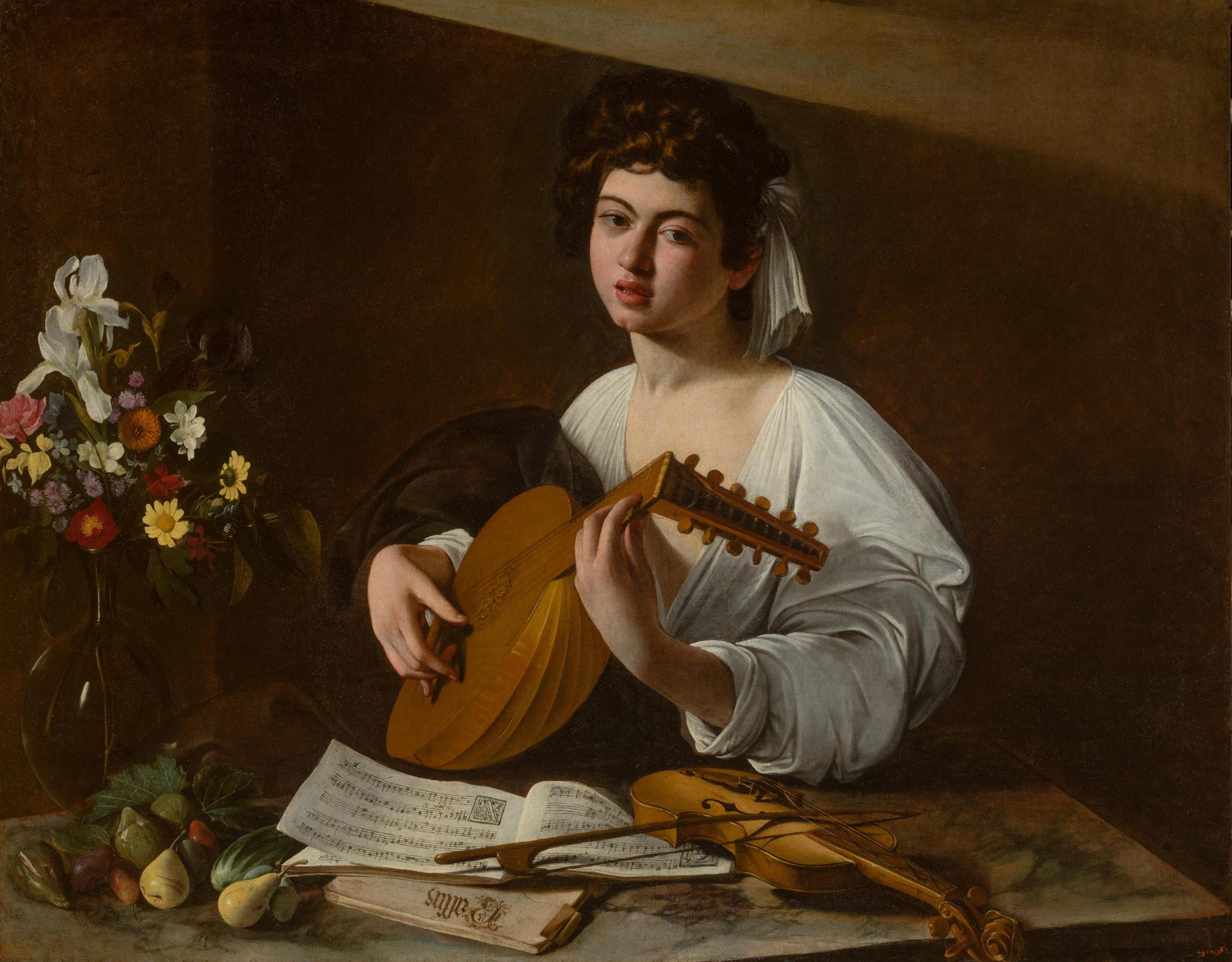 It is true that art has strong ties to the political world. In many ways, it has served a variety of political purposes such as representing political injustice, building political community, and encouraging critical thinking. In this sense, art can be understood as a form of political discourse. Thus, one ought to be aware and understanding of what artistic figures and their art represents.

The #MeToo movement highlighted important issues within the artistic arena. Primarily with regards to sexual assault allegations against numerous influential figures. It seems that the #MeToo movement stimulated a rise in awareness of problematic figures in the art realm, and provoked discussion of how we should treat them and their art. In a world where we are consistently being made aware of the flaws in our favourite artists’ personal lives, the question arises; can we separate the art from the artist? This conversation has sparked numerous intensive debates extending over the wide range of aspects to this question.

As a result of this debate, some have expressed their concern for the loss of creative intellect. However, should this really be a concern we have? Despite the fact that there have been a growing number of figures in the artistic world whose careers are coming to an end because of their personal lives, it is not as though we are lacking in other creative minds to fill this gap. There exist more creative minds that do not lead such problematic lives.

Additionally, it seems that a significant part of the debate circles around whether art from the past should consequently disappear, as we become aware of its historical background. In this sense, we would be morally obliged to whitewash the entirety of the Sistine Chapel for the horrific crimes Michelangelo committed in his lifetime, or burn all of the Caravaggio’s for his sexual offences against children. Even in academia we face this problem: Judith Butler, a pioneer of queer theory, has publicly defended figures accused of sexual harassment. Most recently, the Leaving Neverland documentary exposed Michael Jackson’s dark past, too.

However, one must admit that to remove all trace of problematic art would be unrealistic. And yet, many argue for this. Major museums holding renowned works of art have faced criticism for the art/artists they exhibit and the placards accompanying them. In particular, the Museum of Modern Art in New York (MoMA) was asked to take down some paintings which they argued reinforce the issue of sexualisation of young girls. MoMA’s response essentially made the point that we should not censor art, but understand the context in which it has been placed.

This could be a suitable approach to take. We cannot erase all of the influential artworks from the past, but what we can do it make ourselves aware of their more damaging aspects. The fact that art is a material reflection of human experience means that with regards to art of the past, we should use it to become conscious of the changes our society has made and where we still need to adjust. However, with regards to present revelations, our reactions should probably differ. In a society where we have a power to influence the success of an artistic figure, we ought to be aware of the artwork and figure we are supporting.