March for Rights: A reflection on the closing of the Gender Pay Gap 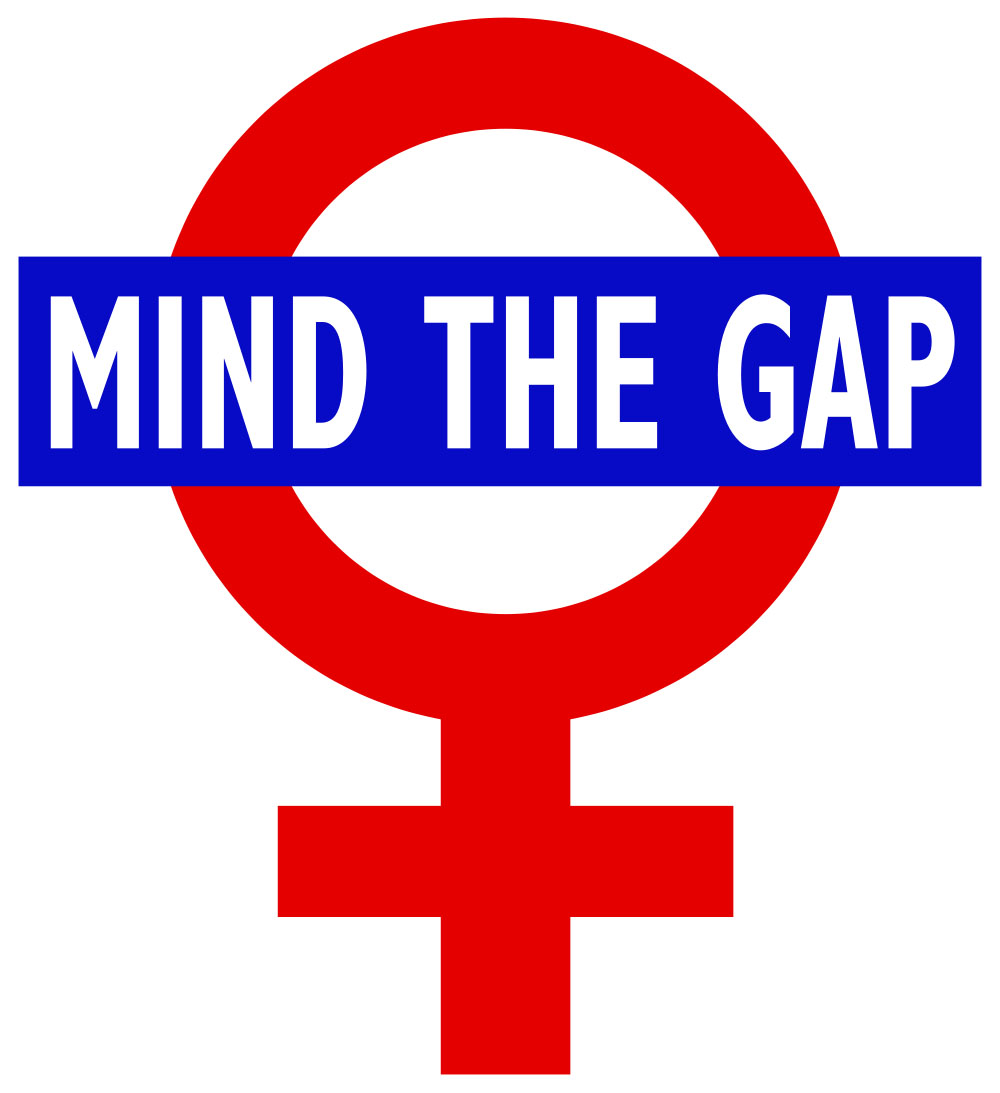 This year’s International Women’s Day has witnessed protests and celebrations across the globe to highlight a range of remarkable stories and achievements. Every year, gender related issues, such as pay discrimination, domestic violence, workplace sexual harassment and even child marriage, are being raised. The International Women’s Day is a global venture celebrating the social, economic, cultural and political achievements of women – while also marking a call to action to enhance gender equality.

One issue that has been prominent for quite some time and which seems to be staggering is the gender pay gap and unequal work opportunities.Today, the Global Gender Gap score stands at 68%. This means that, on average, there is still a 32% gap to close, but the difference between the 149 countries assessed is still large. As of today, no country has achieved full parity, but many have come very close to closing at least 80% of the gap. Among them, the top four are Nordic countries – Iceland, Norway, Sweden and Finland – who have remained in the top positions for many years in a row.  What might come as unexpected is that the remaining spots in the top ten are taken by neither the United States nor a Western European country. Rather, it is Nicaragua, Rwanda and Namibia who made their way up to the top ten.  But even in the most gender-equal country in the world, Iceland, women still use the International Women’s Day and the National Day-off on October 24thto protest against income inequality. They are well aware of the fact that narrowing the pay gap will boost global economic growth.

In the United States, the economic gender gap seems to be reducing at a snail’s pace. The term “glass ceiling” has been coined as a metaphor which stands for the obstacles hindering the advancement of women and minorities. In 1963, the Equal Pay Act has been adopted in the country by the U.S. Equal Employment Opportunity Commission. This document embodies its core tenet, the “Prohibition of sex discrimination”, stipulating that employers shall pay wages at a single rate to all employees, regardless of their sex, for equal work on a job which requires “equal skill, effort and responsibility”. Nevertheless, over 50 years have elapsed, and the gender pay gap continues to persist, remaining stuck at women earning about $0.79 for every $1 that men earn. Fixing these problems could go a long way towards boosting economic growth. However, it is also hard to change or erase society’s deeply rooted beliefs about gender and abilities.

Another area which profoundly influences the way we see the world is language. This medium often defines women’s position in relation to men. In some languages, positions of authority such as doctor, lawyer, minister, chancellor and others do not have a feminine form, and other words are usually a derivative of a masculine root. Language thus poses another stigma and barrier which needs to be overcome. Such reality is well illustrated by the 2019 report of the World Economic Forum, which pointed out that “the way we communicate with others can be influenced by a number of things, including the relationship of the speakers, their age, social status and gender. If we view language as a form of social practice, then the way in which words – whether spoken or written – are received and interpreted by the listener reveal a great deal about how power relations are established and reinforced.”

This year, the campaign theme of the International Women’s Day was Balance for Better. In line with such a theme, it aimed to promote balance between the sexes – for a better working world. Our aim should be to build a gender-balanced world for all women and men to be able to benefit our economies and communities. It is of paramount importance to create a society where the same job is equally paid, and the same working opportunities are given to all – without prejudice towards gender or race. Keeping in mind this necessity, there is one quote that has stuck with me: “Men of quality do not fear equality.” In the end, equal rights will benefit all genders.

Could gendered language be responsible for excluding women from power? https://www.weforum.org/agenda/2019/03/international-women-s-day-women-have-been-written-out-of-power-time-is-ripe-for-a-new-language-of-equalit