Sabarimala Controversy: Paving the Way for Feminism in India? 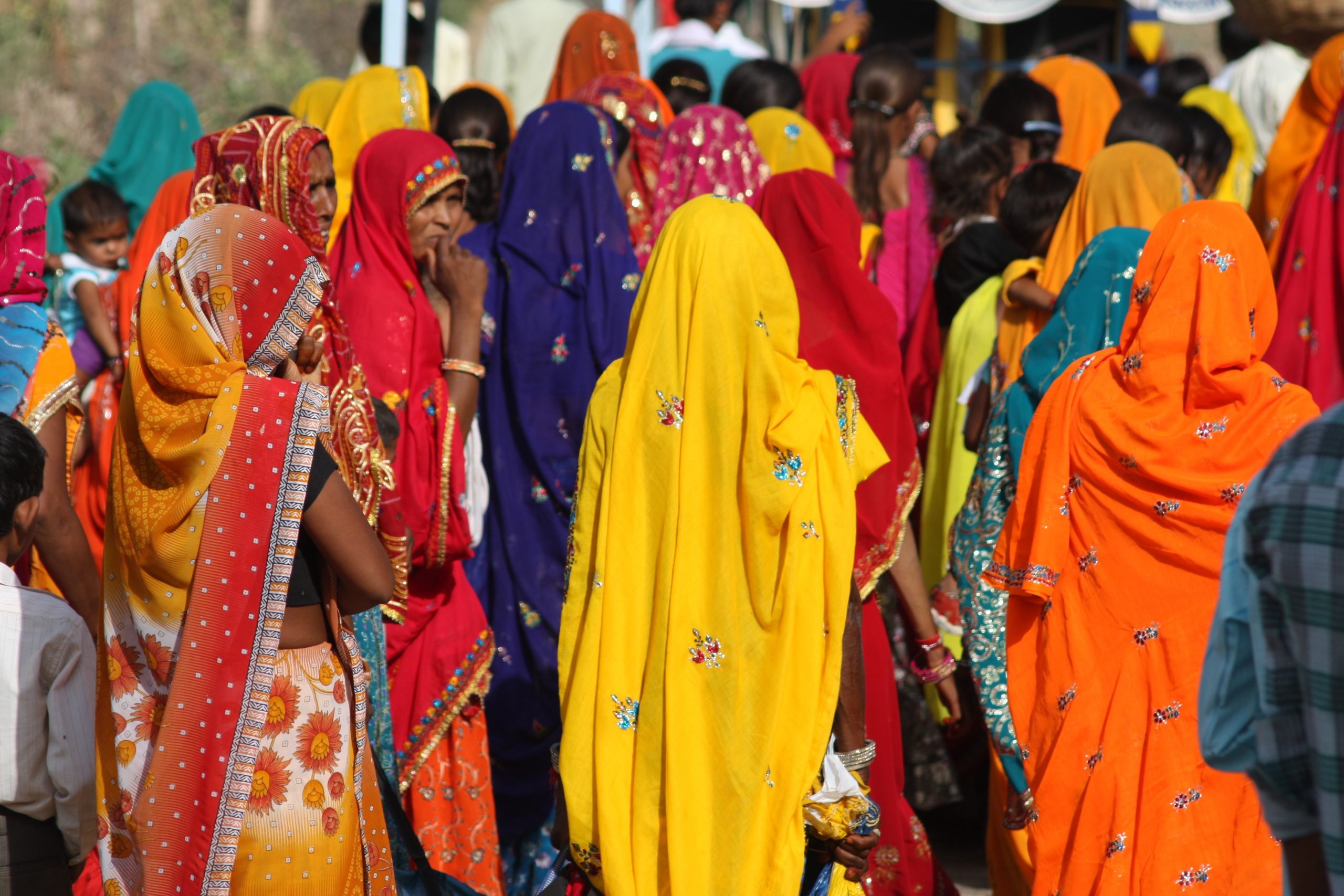 In Kerala, Southern India, history was created just as two women entered the Hindu temple of Sabarimala, smashing the longstanding practice of barring women from entering the sacred place of worship. This ban was said to be out of respect to the celibate nature of the deity in this temple. The traditional prohibition of women in the temple of Ayyappan, the Hindu god of growth, is annulled by the recent verdict by the Supreme Court that allows the entry of women between the ages of 10 and 50, or menstruating age. The Supreme Court lifted the ban in September last year, ruling that it amounted to gender discrimination and moreover was not characterized as “essential practice”. But their feat resulted in protests in different parts of the southern state of Kerala by people who maintained that the act went against the temple’s tradition. Hindu groups and devotees, including women, held violent protests that earlier prevented the women from entering the hilltop temple, which draws millions of visitors every year. Rights for women are countered by religious standards, as supported by loads of women. Why has a seemingly feminist verdict caused a groundswell of protest including from the very subaltern women it was meant to empower?

The conflict that unfolds goes beyond religious standards, it refers to holistic idealist views of Hindu society. The group of women that were angered, instead of empowered, by the rulings is difficult to identify as social and cultural factors are complexly entangled. However, two camps seem to take stance in this conflict. On one hand is the Hinduism of Sabarimala’s unyielding devotees– rooted in Brahmanical ritual, rigidly conservative and committed to glorifying the upper caste Hindu male at the expense of the rest of society. On the other, is a Hinduism that values questions and ambiguities, is open to change, absorbing influences and bringing others into its fold through retellings and reimaginings. According to the female opponents of the measure, rights, and thus obligations, cannot be directly imposed on religion. Indu Malhotra, the only female representative on the bench of the Supreme Court, disagreed with the majority verdict. “Issues of deep religious sentiments should not be ordinarily interfered by the court. Notions of rationality cannot be invoked in matters of religion,” she stated in her dissenting opinion. Malhotra argues that women’s right to worship Ayyappan was not violated as there are hundreds other Ayyappa temples without restrictions on women.

Kerala is not a place where women are voiceless. It has historically been a society where both men and women have controlled and inherited property for centuries. The state has the highest literacy rate in India and its social indicators are comparable to developed countries. Socio-economic similarities between Kerala and the West do not result in a corresponding view. The protesting women feel that no one cared to understand their worldview. They feel that those with privilege and a voice are imposing a liberation that these women do not seek. The popularity of discourse on the MeToo movement and the Sabarimala controversy have given rise to an essential question: are women claiming equality and subsequently advocating for gender neutral laws or arguing in favor of religious freedom at the expense of gender equality? This is at the heart of the issue that feminists in India need to address. The stand-off at Sabarimala exposes the stark dichotomy between a cosmopolitan elite who celebrate the liberation of women and the visceral grassroots reaction from millions of women devotees who feel their voices are not being heard in today’s India.

The path to gender equality in Hindu society is to be turbulent. Religion and politics in India are intertwined, interdependent but yet as well, paradoxically, autonomous. Congress party’s Shashi Tharoor, who is a member of parliament from Kerala, formulates this idea of autonomy adequately: “For a secular institution like the court to engage in a theological exercise as to what aspect of faith or belief is an ‘essential religious practice’ is problematic.” The Sabarimala controversy depicts the difficulties that gender activism is currently facing in India, as caught between church and state, between tradition and idealism. The challenges that the feminist movement now faces stem from the vast diversities within India. Feminism within India is divided along class, caste, sexuality and disability. Struggling to combine strength and speak unitedly, the debate regarding women’s rights evolves slowly towards awareness, opinion and mobilization. As Justice Malhotra refers to the conflict at the core, “Balance needs to be struck between religious beliefs on one hand and cherished principles of non-discrimination and equality laid down by Constitution on the other.” A big step towards change, whatever that might mean, has been made by these two women who broke with centuries of conservative taboo to enter a temple, and therewith mobalized loads of men and women, in the southern Indian state of Kerala. While old mindsets of patriarchy still prevail, new perspectives on equal rights and religion are carefully shaped into a cultural reliant and hopeful idea of “Indian Feminism”.