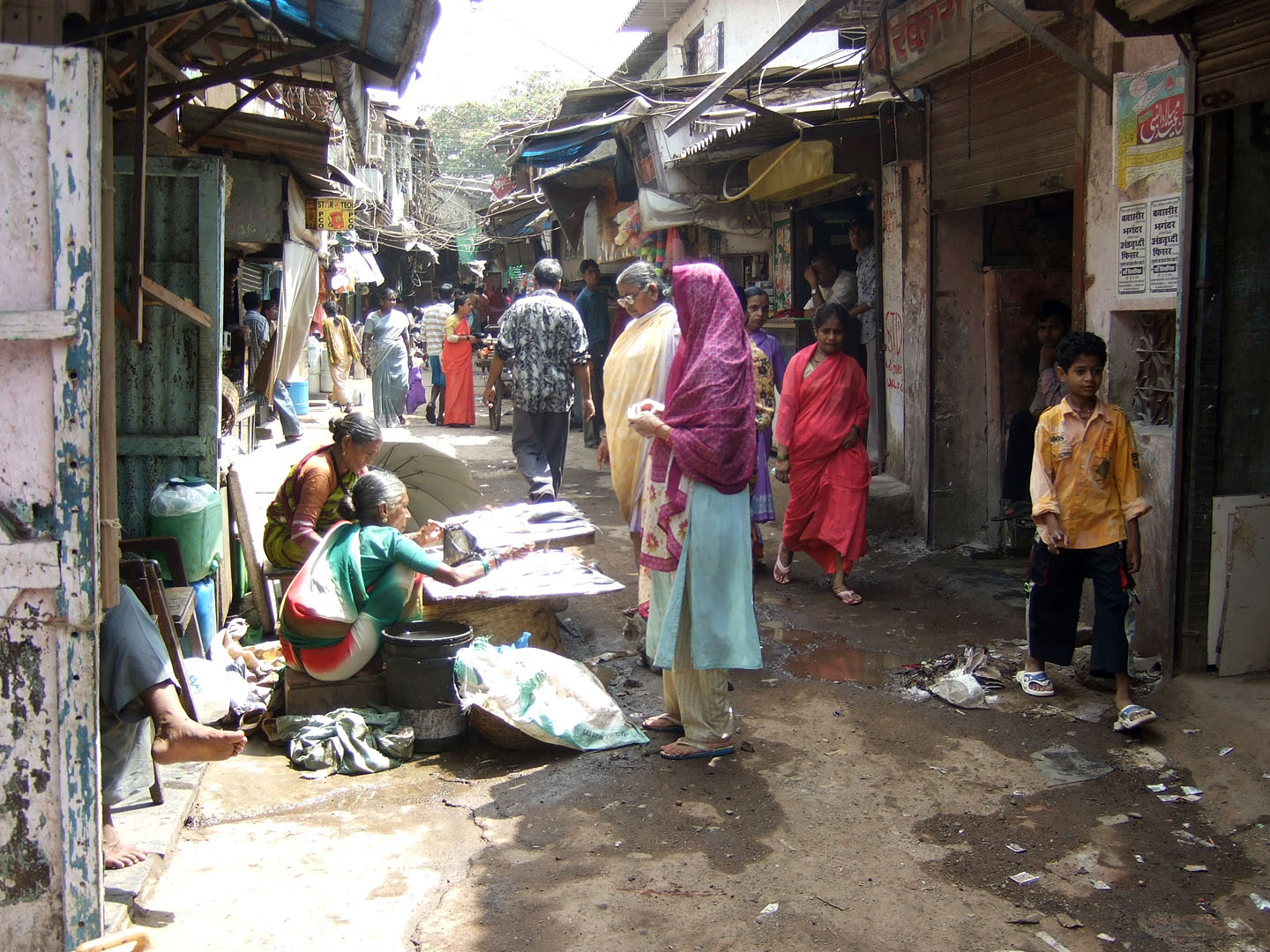 It is therefore also important for the viewer to be aware and conscious of the media and narratives he*she consumes and how he*she interprets these harmful depictions. Positive examples of charities’ advertisements do exist, Warchild’s advertisement, that draws on commonality between the viewer and the subject and focuses on the agency of its subjects is a good example. Yet, there are not enough of these good examples, and charities shall be conscious of the issue of representation when constructing their narratives for raising donations.