30 Years of Children’s Rights: The Influence of and on the Youth 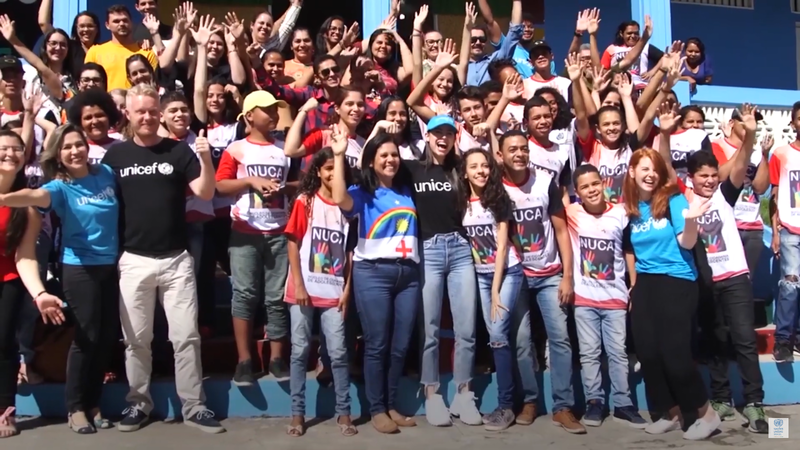 Less than a week ago, the World Children’s Day was celebrated, along with the 30th anniversary of the United Nations Convention on the Rights of the Child. It has gone on to become the most widely ratified human rights treaty in history, inspiring individuals and state actors to increase the quality of life and protect the rights of children. As such, people gathered to commemorate the progress, as well as to reflect on what actions will still have to be taken to further establish and implement such crucial measures.

The Convention on the Rights of the Child is generally seen as one of the most considerable steps forward in granting rights and protections to children across the globe, and as such, its anniversary is worthy of celebration. It recognizes the rights of children on a social, economic, political, civil, and cultural level, setting minimum standards for how to safeguard the given rights. While it has not had universal success, it assists in establishing what is expected from governments in terms of in terms of the laws that have to be ideally passed and the standards which have to be met. It has also enabled many children to more actively participate in their communities, giving them a voice and an opportunity to effectively enact change on pressing issues affecting the younger generations. The modern trend of youth activists being recognized and heard is a positive development, further letting them affect the world they live in. An example would be the Swedish environmental activist Greta Thunberg, who first became famous for leading a series of school strikes on the need for environmental action to curb climate change. She has gone on to built her influence, reaching an international level as she addressed the 2018 UN Climate Change Conference and the 2019 UN Climate Action Summit. Individuals like her further prove to inspire more young people to act and engage in politics, becoming aware of the society and world they live in and gaining the knowledge on how to change it for the better. As such, the developments of the rights of children do not only encourage governments and activist groups to improve the lives of children, but also to encourage children to improve the world they find themselves in.

This was seen as young activists took to the scene in the UN General Assembly during this year’s World Children’s Day. Dante Vegara, and 11-year-old activist from Chile, spoke out about the importance of immediate action to protect the planet. He stated that climate change is a serious problem, mostly for the children who will have to inherit the affected world, arguing that the view of children should therefore be taken into consideration in relation to global warming. UNICEF’s youngest-ever Goodwill Ambassador, Millie Bobby Brown, also mentioned the importance of young activists being heard, saying that, “In world capitals and buildings like this, adults talk about children’s rights. But today, young people don’t want to be talked about. We want to do the talking.” She brought up another, newer, current issue, namely that of online bullying. She mentioned the dangers it especially poses to children and their mental health and the importance of addressing it.

As is apparent, there are still numerous challenges in the fight for children’s rights, both new and old, and their severity vary greatly around the world, despite the efforts of child and human right protection organizations such as UNICEF. Challenges such as the lack of access to medical help, proper nutrition, and a basic education are still a present reality for many. The poorest and most vulnerable children are the hardest to help, with the changes in climate further affecting food and water supplies as well as the spread of diseases, the task is only getting more complex. As such, while clear signs of improvement can be seen overall, there is still a long way to go until the rights of children worldwide are equally and safely protected.