A Decade of Disappointment: MENA’s Arab Winter Likely to Persist Well into the 2020s 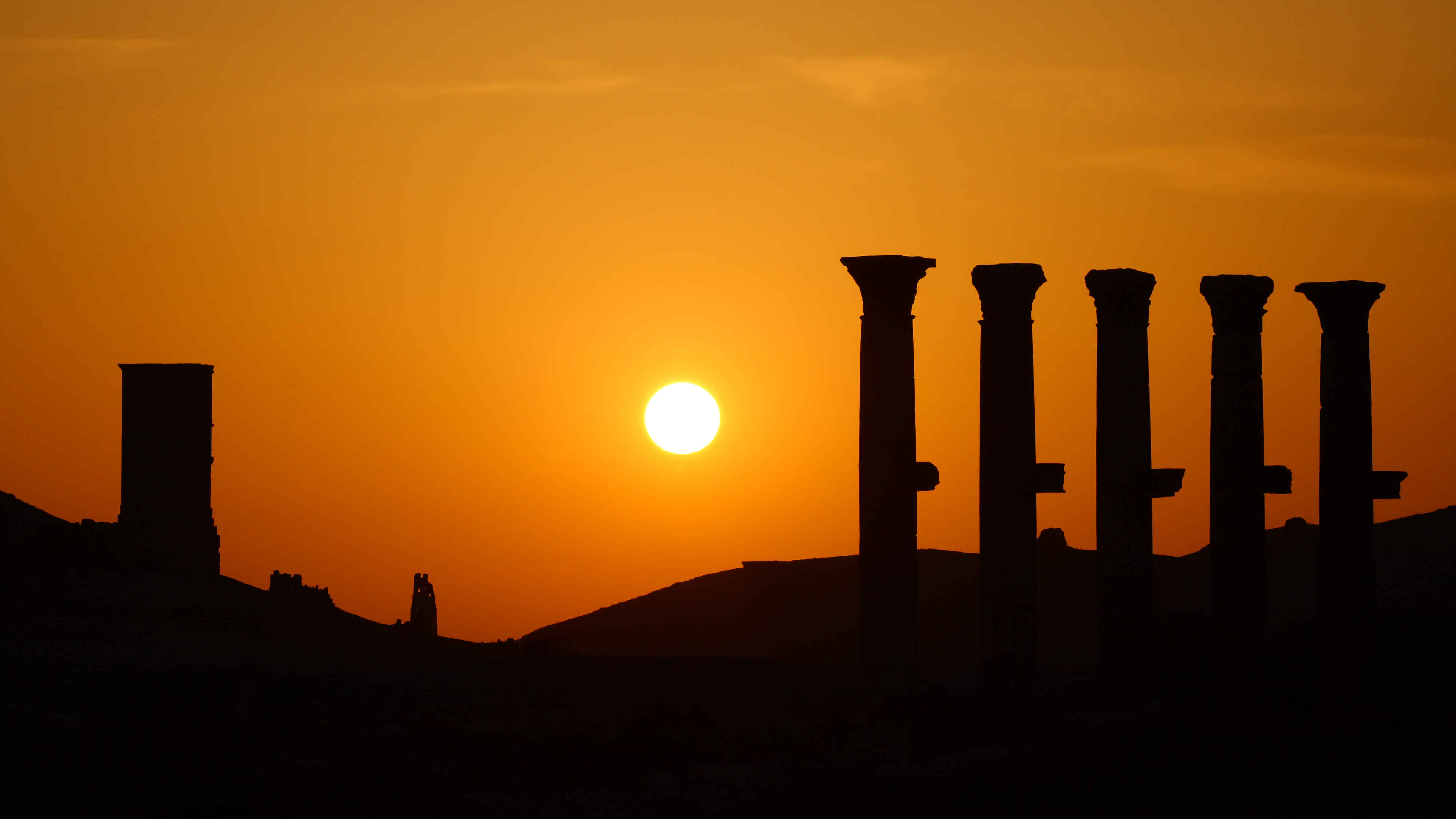 Predicting the future of the Middle East and North Africa (MENA) region is a herculean task. The area’s heterogeneity, often underestimated by generalisations that the term ‘Arab World’ evokes, is but one of the reasons for this situation. Still, the region’s political developments in the past decade make one prediction reasonably accurate: the wave of popular rebellions against authoritarianism, economic mismanagement and human rights abuses, known as the Arab Spring, is long over. Instead, a harsh Arab Winter which has come in the early 2010s is likely to persist well into the next decade.

In 2011 Egypt, the democratically-elected Muslim Brotherhood government of Mohamed Morsi soon turned authoritarian, prompting a military coup by Abdel Fatah el-Sisi. The general’s time in office – despite its legitimation in a democratic vote – may last up to 2030. Renewed human rights violations, restrictions of civil liberties and forced disappearances are therefore not going away any time soon. Meanwhile in Libya, the post-Gaddafi period is characterised by an ongoing civil war between sectarian, Islamist and government forces, with nearly 9,000 casualties at the time of writing. In Algeria, the December 2019 election was preceded by months of protest against ongoing clientelism and mismanagement of resource extraction. Tunisia, the very origin of the Arab Spring, is the only North African country that enters the 2020s cultivating the fruits of revolution. The October 2019 election of Kais Saied signals a long-awaited move beyond secularism and Islamism.

In the Levant and Iraq, the legacy of the 2010s is equally grim. Syria’s uprising was met with a harsh response of Bashar al-Assad’s government, plunging the country into a civil war that has become a breeding ground for abhorrent variations of Islamist fundamentalism and a proxy battleground between regional and global powers, killing between 370,000 and 570,000 civilians and military personnel according to the Syrian Observatory for Human Rights. In total, the conflict has displaced over 11 million Syrians. Its newest iterations appeared in the form of an October 2019 Turkish offensive against Syria’s Kurdish-settled north and Assad’s campaign in the province of Idlib earlier this week. Syria of the 2020s will be shaped by regional and global power interests, few of which are benign. Iraq, alongside dealing with the legacy of ISIL terror, remains marked by civil unrest and sectarian violence. Protests in late 2019 have been the largest since 2003, though the demands for ending corruption, foreign influence and improving living standards have little probability of being satisfied. In the worst-case scenario, another internal conflict could erupt in the already-torn nation. In Lebanon, the evolution of the Tax Intifada continues to challenge a corrupt sectarian system, with the recent appointment of Hassan Diab as prime minister failing to satisfy protesters’ demands for a non-establishment figure in Lebanon’s leadership. In a country where peace is fragile and where regional power games are played out, a stable future is as uncertain as it is important.

In the Arabian Peninsula’s southwestern corner, the tragedy of the Arab Spring’s incomplete realisation resonates the most. In Yemen, a civil war waged between Houthi militias and government forces loyal to President Hadi has claimed over 100,000 lives. The resultant famine, labelled by the UN as the worst humanitarian catastrophe of today, affects some 24 million Yemenis. More than a sectarian conflict, the Yemeni Civil War is a proxy war between members of the Saudi-led coalition and Iran, all vying for regional influence. In the oil-rich states of the Gulf, the coming collapse of monarchies envisioned in 2012 by Christopher Davidson, a British author and academic, did not materialise. Democratic inclinations were often not powerful enough to trump the charm of oil wealth-sponsored benefits enjoyed by many Gulf state nationals. Where such schemes have been untenable for some time already, dissidents found themselves harassed at home and abroad, under arrest, or worse, as the October 2018 assassination of Jamal Khashoggi made shockingly clear. Thus, despite outward manifestations of socio-political liberalisation and economic diversification contained under various forms of National Vision 20XX, Gulf monarchies remain authoritarian to various degrees. On the other hand, the adverse outcomes of MENA’s popular revolutions suggest that this may be a blessing in disguise.

For many in the MENA region, the 2010s have been a decade of disappointment. Often, initial signs of popular government gave way to authoritarian tendencies, with regional hegemons and global powers alike taking advantage of the situation to further their foreign policy interests. Still, while many injustices remain unresolved, the persistence of Lebanese protesters and consequences of Tunisian elections illustrate that hope remains alive, too. The MENA region enters the 2020s coping with an Arab Winter. Nevertheless, the ice of authoritarianism is melting in areas – whether a thaw arrives will depend on a multitude of factors ranging from how Gulf states adapt to the depletion of hydrocarbon resources to who will become – or remain – the tenant of the White House in January 2021. While predicting MENA’s future remains a dubious undertaking, it is safe to say that were the 2020s to bring about a second Arab Spring, many lessons have yet to be learned, and many uneasy questions answered.

A comprehensive overview of the Lebanon protests as one of the ongoing events with high-stake political processes at play: https://www.amnesty.org/en/latest/news/2019/11/lebanon-protests-explained/

May Seikaly: ‘The Silent Revolution: The Arab Spring and the Gulf States’: https://www.jstor.org/stable/j.ctt1df4hdf