The Quest to Free Prometheus: Is China involved in Organ Harvesting? 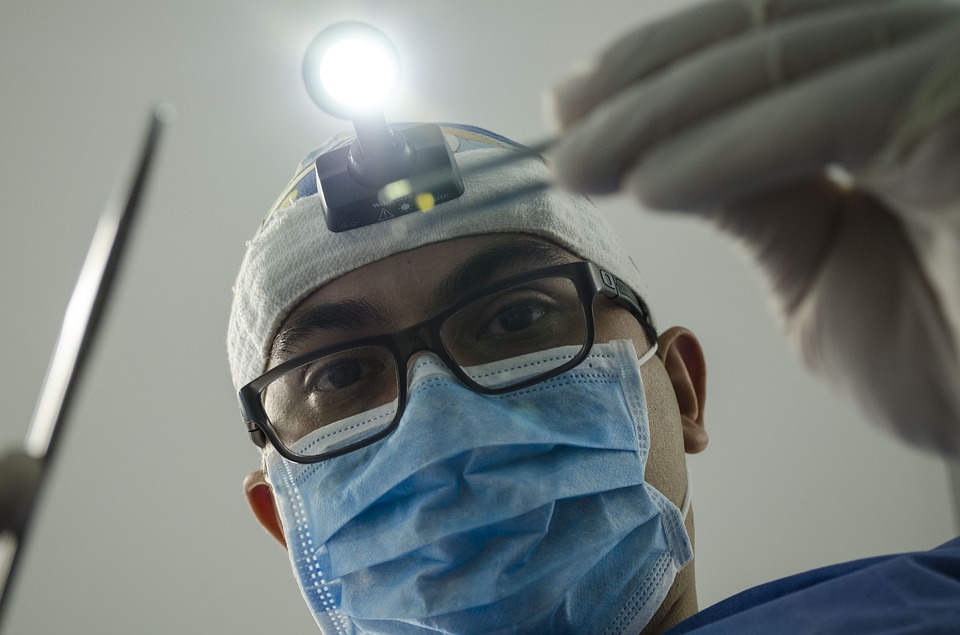 On Tuesday the 24th of June, a counsel to the China Tribunal, an independent panel investigating if the People’s Republic of China (PRC) has been involved in ‘organ harvesting’, called upon the United Nations Human Rights Council (HRC). The report presented by Hamid Sabi concluded that, indeed, the PRC was involved in this illicit practice. Sabi – a lawyer focusing on human rights for almost forty years – called this practice “one of the worst crimes of the century” and insisted that governments and international organisations must take action in order to fulfil their duties in protecting human rights.

What exactly does this accusation entail? Organ procurement is the practice of removing one or more organs from one body, thereafter transplanting them to another body so that the receiver can continue their life. Accusations of ‘organ harvesting’ start with the same concept, but then executed forcefully, often on larger scale. Traditionally, organs are gathered from donors or people who have become brain dead. In order to transplant an organ, a donor must be legally dead. This also includes brain dead. In this case, however, the PRC has been accused by the China Tribunal of executing prisoners of conscience and harvesting their organs. According to the US Congress’ Human Rights Commission, a prisoner of conscience is someone who has been imprisoned for the peaceful expression of their beliefs. The Tribunal specifically referred to the practitioners of Falun Gong (a spiritual current) and the Uyghurs (an ethnic minority) as being prisoners of conscience and falling victim to organ harvesting.

The first accusations of the PRC harvesting organs date to the year 2000. The original accusation was related to death row prisoners whose organs were removed after their execution and subsequently used for transplantations. Chinese representatives to the World Health Organisation claimed that these prisoners gave their consent to the removal of their organs post-mortem. However, multiple international organisation and governments – particularly Canada – remained sceptical. Despite Chinese repudiation, they continued to suspect that the PRC gathered its ‘crops’ not just from executed prisoners. In 2006, the Kilgour-Matas report suggested that the government had supplied organs through unorthodox ways. This claim was based on the rise of so-called transplant tourism. Transplant tourism is the practice of going to a country and undergoing organ transplantation for a substantial amount of money, in order to circumvent waiting lists. The number of transplant tourists in China skyrocketed after the year 2000. Nevertheless, officials of the US-based Chinese embassy denied any kind of governmental involvement with organ harvesting in China.

The link with the Falun Gong was also established with the Kilgour-Matas report. The report was unable to establish direct links due to the PRC blocking a full investigation. Nonetheless, circumstantial evidence was strong enough for the report to suggest further investigation was necessary to unveil the truth. This circumstantial evidence implies that the PRC gained its supply of organs through the practice of organ harvesting from prisoners of conscience. A significant amount of those prisoners of conscience are part of the Falun Gong movement. This claim was supported by the testimony of the ex-wife of a Chinese surgeon. She reported that her husband had removed the corneas of approximately two thousand Falun Gong practitioners. In addition to this testimony, there have been multiple reports of family members who had discovered that organs like the corneas and the liver had been removed from their deceased relative.

This is, in short, the evidence that Sabi was able to provide to the HRC. While, admittedly, some evidence indicates quite a clear link between the PRC and the practice of organ harvesting, it cannot be denied that this evidence is circumstantial. This is problematic, for it challenges if the evidence is substantive. Even if the evidence is adequate, another question follows: what now? The China Tribunal considered calling the PRC’s deeds genocide and pressing the HRC to appeal to the International Criminal Court. However, to consider an act genocidal, there must be irrefutable evidence that a national, ethnic, religious and/or racial group is being persecuted, murdered and/or threatened in the continuation of life, but also that is with the intent of targeting a group on the basis of the aforementioned characteristics. Some of the evidence discussed here points towards the first prerequisite. Thus far, the second prerequisite remains unproven. For now, the Tribunal can only call on the UN, its member states and other institutions to continue the investigation. This investigation should bring out the truth: is the PRC guilty of organ harvesting, or is there another explanation for the circumstantial evidence?