The Gambia v Myanmar: The Case of the Decade & the Plight of the Rohingya 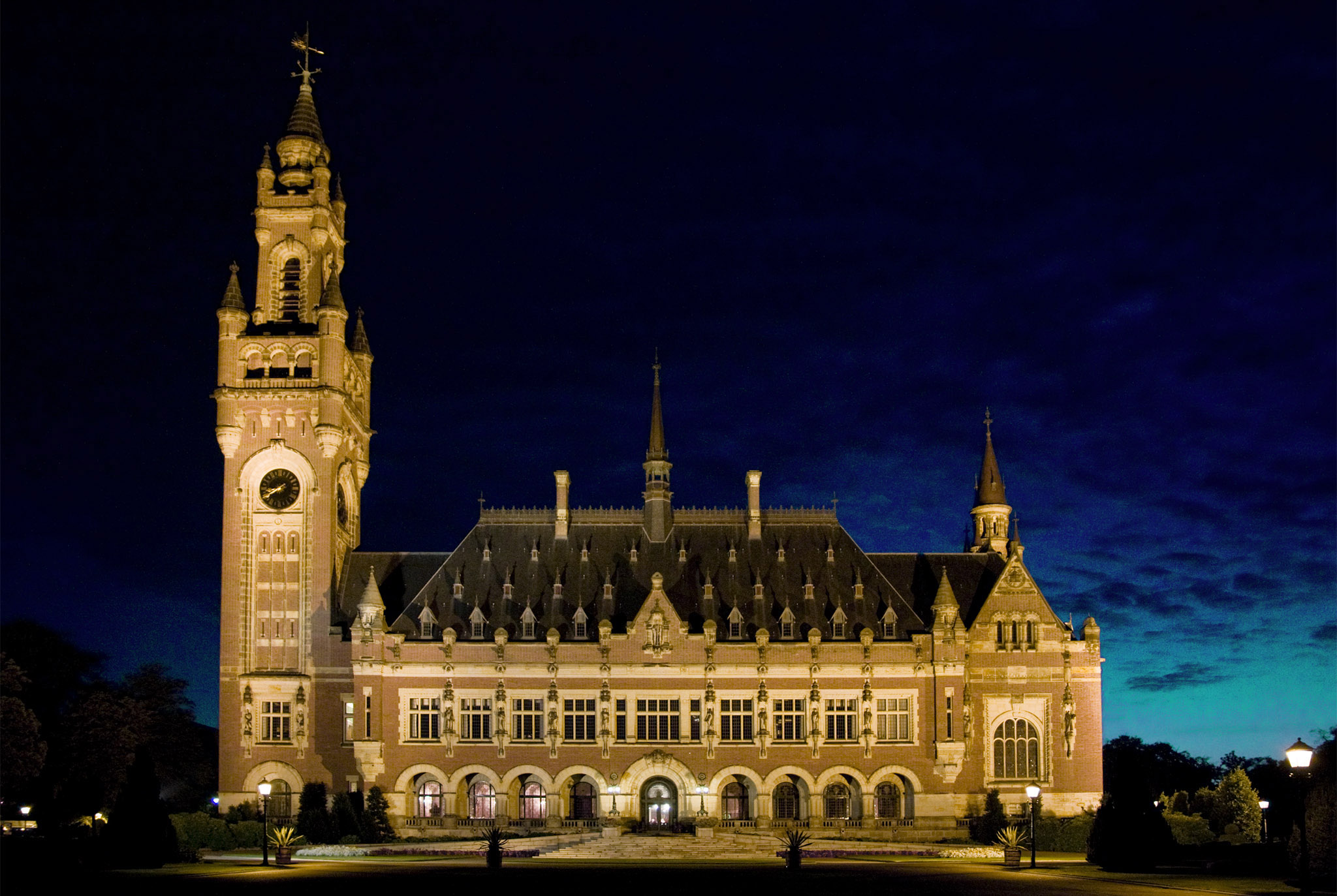 On 10 December 2019, a strikingly paradoxical scene unfolded in The Hague, as Nobel Peace Prize laureate and revered human rights icon Aung San Suu Kyi arrived at the International Court of Justice (ICJ) to lead Myanmar’s delegation in its defence against accusations of responsibility for the most abhorrent crime known to humanity. A month before this hearing, the Gambia – with support from the Organisation of Islamic Cooperation – filed a case before the ICJ, seeking to hold Myanmar accountable for genocide against Rohingya Muslims in Rakhine State, which is located on the country’s western coast. Myanmar vehemently rejects these accusations.

Myanmar is a multi-ethnic Buddhist-majority country with a long history of military rule. Nowadays, its armed forces – also known as the Tatmadaw – still effectively stand above the law, as they play a significant role in the legislative, executive and judiciary branches. In contrast, the Rohingya, who are characterised by their religion, language and culture, comprise one of many ethnic minorities of Myanmar. Their dire situation is hardly surprising, as the Rohingya have faced decades of what the UN International Fact-Finding Mission on Myanmar has called “severe, systemic and institutionalised oppression from birth to death”, largely facilitated by denial of legal status and, therewith, human rights.

These longstanding tensions between the authorities and the Rohingya escalated on 25 August 2017, when the militant Arakan Rohingya Salvation Army (ARSA) launched deadly attacks on approximately 30 police posts and a military base. The response of the Tatmadaw, Rakhine men and men from other ethnic minorities was cautiously described by the UN High Commissioner for Human Rights as a “textbook example of ethnic cleansing”. Thousands were killed or injured and some 740,000 Rohingya fled to neighbouring Bangladesh. In conjunction with this exodus, Rakhine State witnessed the partial or total destruction of no less than 392 villages, comprising at least 37,700 individual structures.

In a damning report presented to the UN Human Rights Council, the aforementioned fact-finding mission concluded that this crackdown was “immediate, brutal and grossly disproportionate [to actual security threats]”, adding that “[m]any of these [human rights] violations undoubtedly amount to the gravest crimes under international law.” Examples of such violations include arson, sexual violence, forced labour, torture, deliberate targeting of civilians and enforced disappearance. If all procedural requirements are met, the ICJ will have to determine whether these activities meet the definition of genocide.

The term genocide derives from the Greek genos and cide, respectively meaning ‘people’ or ‘race’ and ‘to kill’. As such, it concerns existential threats to national, ethnical, racial or religious groups, or parts thereof. Genocide is directly criminalised under international law through an erga omnes norm that has jus cogens status.* That is to say that the prohibition of genocide represents an obligation that is owed to the international community as a whole and reflects a peremptory norm from which no derogation is permitted. Any transgression of this violation concerns all states and each state may, therefore, take appropriate action in response. Thus, although the ICJ still has to decide on this matter, the absence of a direct connection between the Gambia and the Rohingya crisis does not seem to preclude either the admissibility of Gambia’s application or the Court’s jurisdiction.

To substantiate its allegations that Myanmar violated various provisions of the Genocide Convention, Gambia must provide compelling evidence of both genocidal acts and intent on the part of the government of Myanmar. Although the latter is notoriously difficult to prove, the fact-finding mission has reported that “[t]he crimes in Rakhine State, and the manner in which they were perpetrated, are similar in nature, gravity and scope to those that have allowed genocidal intent to be established in other contexts.” Furthermore, the mission does not merely attribute the abovementioned wrongdoings to the Tatmadaw but also concludes that “[t]hrough their acts and omissions, the civilian authorities have contributed to the commission of atrocity crimes.”

During last month’s hearing, Aung San Suu Kyi – Myanmar’s de facto leader acting in her capacity as Minister of Foreign Affairs – asked the ICJ to let Myanmar’s justice system deal with the alleged crimes committed against the Rohingya. In doing so, she seems to have irreversibly decided to salvage her domestic standing, thereby sacrificing her global reputation. More importantly, her plea for accountability through domestic criminal justice seems to be irreconcilable with the fact-finding mission’s observation that “[t]he Tatmadaw acts with complete impunity and has never been held accountable”. Due to this lawlessness, justice and impunity have become synonymous in Myanmar.

Accordingly, the mission concluded that “[e]ven though the primary responsibility for investigating and prosecuting crimes under international law lies with the Government of Myanmar, it has demonstrated that it is unable and unwilling” and that, therefore, “the impetus for accountability must come from the international community.” The ICJ is expected to decide within weeks on the Gambia’s application for provisional measures intended to protect the rights of the 600,000 Rohingya who still reside in Rakhine State. Yet, it remains to be seen whether the campaign against the Rohingya actually amounts to genocide, as a judgement on the merits of the case will probably take years.

Notwithstanding the outcome of this case, the suffering inflicted upon the Rohingya cannot be undone and their prospects for a future in Myanmar have changed from non-existent to very grim at best. Thus, even if justice prevails, political change remains elusive whilst societal frictions remain ubiquitous. What Myanmar and the Rohingya might need most, then, is what the Nobel Committee lauded Aung San Suu Kyi for when she was awarded the Peace Prize in 1991: “she opposed all use of violence and called on the military leaders to hand over power to a civilian government. The aim was to establish a democratic society in which the country’s ethnic groups could cooperate in harmony.”

* It should be noted that the ICJ case (The Gambia v Myanmar) is about state responsibility rather than individual criminal liability.

Human Rights Watch, ‘Questions and Answers on Gambia’s Genocide Case Against Myanmar before the International Court of Justice’.