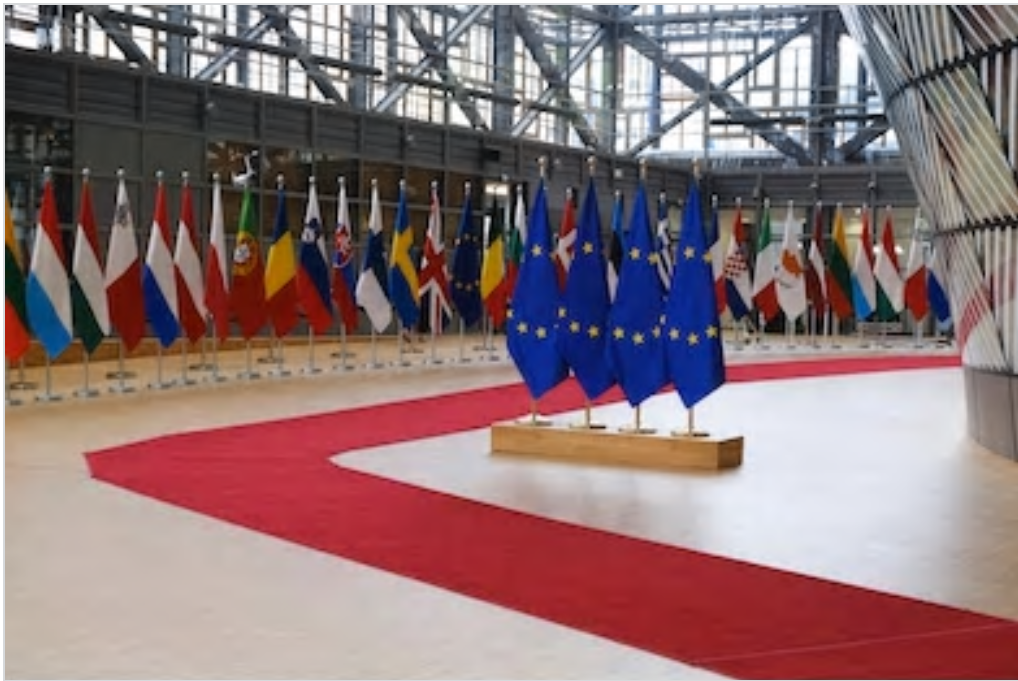 Yesterday, the interior ministers of the EU were meeting in Zagreb to yet again negotiate about a common policy on the distribution of migrants. The stakes could not be higher as pressure from within and outside the EU is increasing. While demonstrators on Lesbos and Samos caused Greece’s new prime minister to reemphasize the lack of European solidarity regarding migration Turkey openly questions the EU’s commitment to the controversial deal between Ankara and Brussels and threatens to adjust its efforts accordingly. Although tensions are increasing and a common strategy to migration seems inevitable, the European countries cannot seem to unify behind an approach to the problem. The southern countries feel left alone, and the northern countries fear a repetition of the migration crisis of 2015, while eastern countries are generally opposed to the idea of taken refugees.

Even though one feels the urge to jump to conclusions and moral judgments regarding who is to blame for the current situation of a deadlock within the EU, it is worthwhile taking a look at the European asylum system that led to this conflict. Notably, it is important to recognize that the countries that contemporarily emphasize the importance of solidarity initially supported a system that displayed anything but camaraderie among friends.

To understand the current situation, one has to understand the origins of the current regulation for the process of asylum application called Dublin III. The twice revised provision was initially intended to establish a standard European answer to migration based on solidarity and burden sharing but has ever since been a constant subject of debate. Back in the day, the main concern was to prevent refugees from “asylum shopping”, meaning to apply for asylum in multiple member states and settle in the one that is economically most beneficial. As this situation was particularly, contrary to the preferences of northern Member states, these practices should be ended. To do so, the parties to the regulation agreed to establish a European database to register asylum seekers upon arrival. Subsequently, the state recording the person should be responsible for processing the asylum application. However, seemingly an adequate solution on paper, reality showed that it was more burdensome for countries in the south of the EU because they would, given their geographical location, be responsible for most registrations. In the following years, remaining an ever-pressing issue, the problem could not generate enough political track to invoke a reformation of the system because the northern countries were satisfied with the status quo, and the countries of the south still received relatively low numbers of applications.

This situation significantly changed with the Syrian civil war and the migration crisis of 2015. The problems of the Dublin system that were exposed by the mass migration led to consequences that caused the current deadlock on the issue and hinder the restart of the negotiation process regarding a common asylum policy.

The first thing that has to be addressed is the fact that the Dublin system was a weak compromise that did not equip the EU with tools to regulate a larger number of migrants. Thus increasing pressure on the EU borders that led to an overstretching of the bureaucratic capabilities of countries in the south. The Greek island of Lesbos, for instance, with a native population of 86000 people received over 35000 migrants in 2015. The southern and eastern countries could not handle the burden that was placed on them by the Dublin system leading to the adjournment of the regulation during the migration crisis with states like Germany, for instance, not invoking the Dublin principle and accepting migrants already in the EU. While preventing a humanitarian catastrophe in the heart of Europe, the spontaneous handling of the migration crisis triggered inner political responses in the member states that divide governments today.

The uncontrolled and unregulated inflow of migrants led to the success of many right-wing populists across the Union that owed quite a significant amount of their political appeal to anti-migration sentiments after the chaos in 2015. Where this did not lead to the elections of anti-migration politicians into governmental duty, it created an opposition that puts pressure on the governments, causing the current emphasis on sovereignty and lack of solidarity. Moreover, it has to be stated that the initial feeling of seemingly being left alone with the burden fuelled EU scepticism and anti-migration sentiments in southern and eastern countries.

Consequently, it can be stated that incomplete solutions and selfishness cannot be the way forward. The failure of the Dublin system made it very hard to agree on a common solution. Thus leading to various splits among ideological and geographic lines that not only prevent the EU from inner unity but also weaken a common foreign policy towards other countries like Turkey. Moving forward, these fundamental issues have to be addressed and not ignored by passing a solution based on the lowest common denominator that will eventually spark new problems in the future. Thus proving that the EU is not a partnership of convenience but indeed a community founded on solidarity.

A report on the situation on the Greek islands: https://www.bbc.com/news/world-europe-51204084

On tension between Turkey and the EU: https://www.dw.com/en/turkey-lashes-out-at-eu-over-refugee-deal-ahead-of-merkel-visit/a-52116005