The Right to Water: A Disregarded Imperative in Trump’s Israel-Palestine Peace Plan 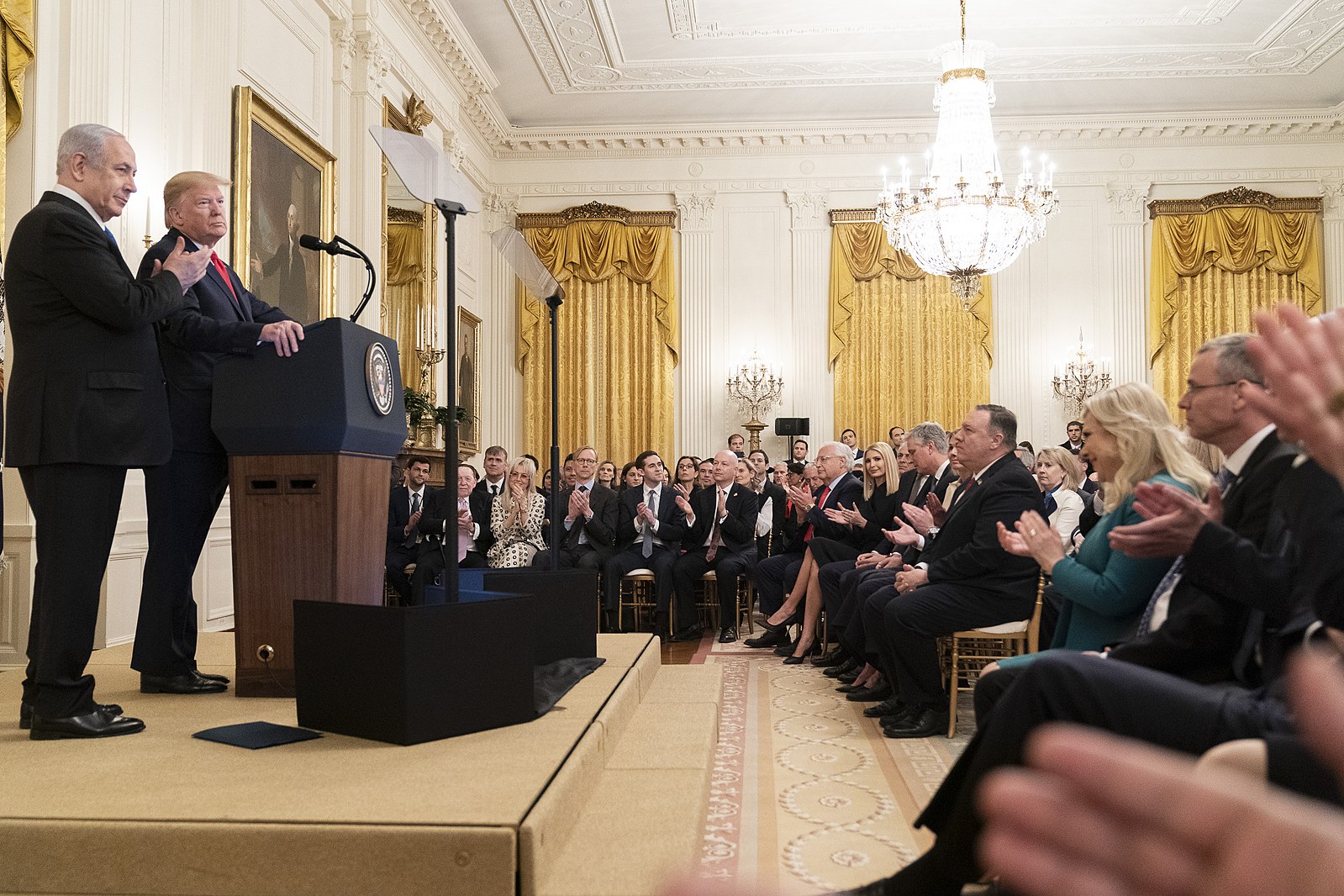 The Israeli-Palestinian conflict has persisted for over seven decades. It has outlasted the diplomatic and military efforts of fifteen previous US-Presidents, and determining from the latest developments, seems unlikely to be resolved under the leadership of the current heads-of-government of the respective states.

This, however, does not mean efforts have been discontinued entirely. Towards the end of January 2020, the Trump administration released its version of a Middle East ‘Peace Plan,’ defining a political strategy meant to determine the future of Israeli settlements in the West Bank and outlining a road to supposed ‘statehood’ for the Palestinian people.

The plan, however– attributed to Trump’s son-in-law Jared Kushner – bears conspicuous problems. It insists on politically unworkable solutions crafted bilaterally by the US-Israeli administrations, keen on avoiding centrally significant considerations on issues such as water security for the proposed Palestinian state.

So, what explicitly does the Middle East Peace Plan contain that has resulted in an immediate rejection of it by President Mahmoud Abbas of the Palestinian National Authority? Moreover, what is the political context behind it?

One related debate that has been foundational to the ultimate attainment of a political solution to the Israel-Palestine conflict is whether to unite the two nations constitutionally or to craft separate states under a ‘two-state’ arrangement. President Trump has made such points of uncertainty more unambiguous, yet diplomatically ill-considered.

Among the principal features seen as hampering possible realization of the proposal, is the intention of formally recognizing a vast majority of Israeli settlements – deemed illegal under international law – on occupied Palestinian territory as part of Israel’s forthgoing sovereignty.

In return, the ceding of roughly thirty per cent of the water-rich West Bank would grant an eventual Palestinian state an arid slice of territory near the Gaza strip along the Egyptian border; connecting it with the remaining territorial possessions through high-speed rail. In addition, the entirety of the Jordan River Valley would be formally granted to Israel – as set out by Kushner.

It should be clear to most observers with knowledge of the conflict, that access to water, in particular, has been a dominant factor in heading the struggle for the duration that it has. A proposal which weakens the Palestinian’s ability to gain sovereign control over its needed share of water supplies in the West Bank has failed to grant a fair opportunity at self-determination to the disadvantaged party involved. The Palestinian rejection of the deal, mainly on the grounds of this provision, becomes more comprehensible knowing that 90-per cent of neighbouring Gaza’s water sources are not safe for consumption.

It goes without question that Israel’s right to exist be safeguarded from those that seek to undermine it, yet, the drafting of a plan which has not sought to incorporate any Palestinian leaders, nor integrate the basic desires and needs of the Palestinian people, achieves nothing but further deepening divides.

As past diplomatic efforts have made evident, the crafting of a fruitful peace deal between the Israelis and Palestinians is a taxing endeavour. US-Presidents and members of the international community of states have failed in achieving lasting conciliation in the past; and so, President Trump’s alternative merely joins the graveyard of these ill-fated diplomatic endeavours.

Nevertheless, a near-complete omission of the crucial role of water in the crafting of economic and social well-being seems jarring for a proposal which has supposedly been in the making for the last three years.