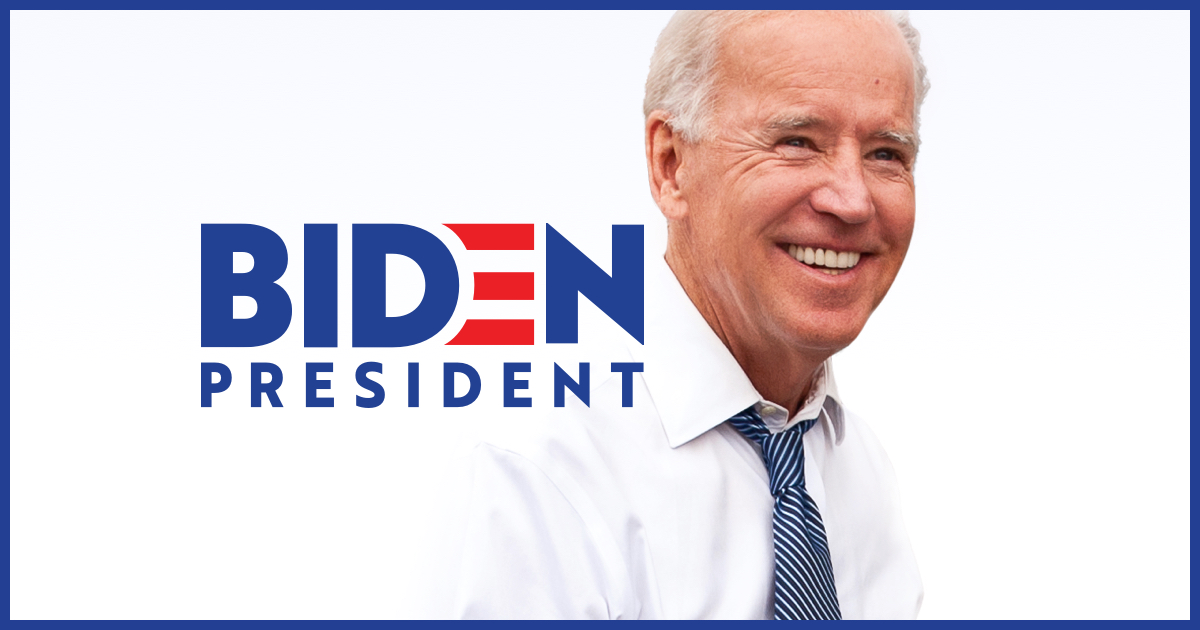 Senator Bernie Sanders of Vermont ended his presidential candidacy on Wednesday, clearing the way for a general election between the assumed Democratic nominee, Joseph R. Biden and President Trump at a time of global crisis. In a live-streamed speech, Sanders spoke about his decision in the broader context of the fight against the coronavirus. “I cannot in good conscience continue to mount a campaign that cannot win and which would interfere with the important work required of all of us in this difficult hour,” Sanders said, adding, “While this campaign is coming to an end, our movement is not.”
Shortly after Sanders spoke on Wednesday, Biden issued a statement thanking his opponent. “I’ll be reaching out to you,” Biden wrote. “You will be heard by me, and to your supporters, I make the same commitment: I see you, I hear you and I understand the urgency of what it is we have to get done in this country.”
Even though these words sound promising, Biden is more controversial than it looks.

Biden was most popular as a Democratic nominee since Sanders’s policy agenda was too far to the left and to expansive. Votes were convinced that Biden had the best chance to beat Trump in November. If former vice president, Biden, can now lay claim to the Democratic nomination, he still faces challenges in Democratic party and mobilizing a base of votes for the November election. Unlike Sander, Biden inspired little enthusiasm among younger voters, nor did he develop major policy proposals.

Another problem Biden is facing is the rape allegation by one of his former employees, Tara Reade. Reade worked in Biden’s Senate office from 1992 to 1993. She complimented him, specifically concerning his sexual assault advocacy, as recently as 2017.
In 2019, she accused Biden of touching her on the shoulder and “running his index finger up” her neck right as a slew of other women were claiming Biden inappropriately sniffed their hair or kissed their heads. This year, Reade went on two left-wing outlets to claim that Biden raped her. Even though there is no evidence proving that Reade is lying, the claim is viewed by most as questionable since Reade further has no evidence and is evasive to press.

A spokesperson for Biden denied the claims. “Women have a right to tell their story, and reporters should rigorously vet those claims,” the campaign said in a statement. “We encourage them to do so because these accusations are false.”
Due to the coronavirus pandemic, the allegation seems, for now, to have had little effect on the political sphere. But as the presidential election draws near, the conservative media started to pick it up. The conservative media claims that Biden is benefiting from a double standard, getting the benefit of the doubt that Supreme Court Justice Brett Kavanaugh did not receive when assault allegations surfaced during his nomination.

Even though it is not confirmed, Biden is most likely going to be the Democratic candidate in the presidential election of 2020. He probably will be the one that challenges Trump for the presidency. The question that remains if Biden’s controversiality will benefit him in his election. Did he only gain popularity because Sander’s political agenda was too left? And how will this rape allegation influence his campaign? Only the election in November 2020 will tell.