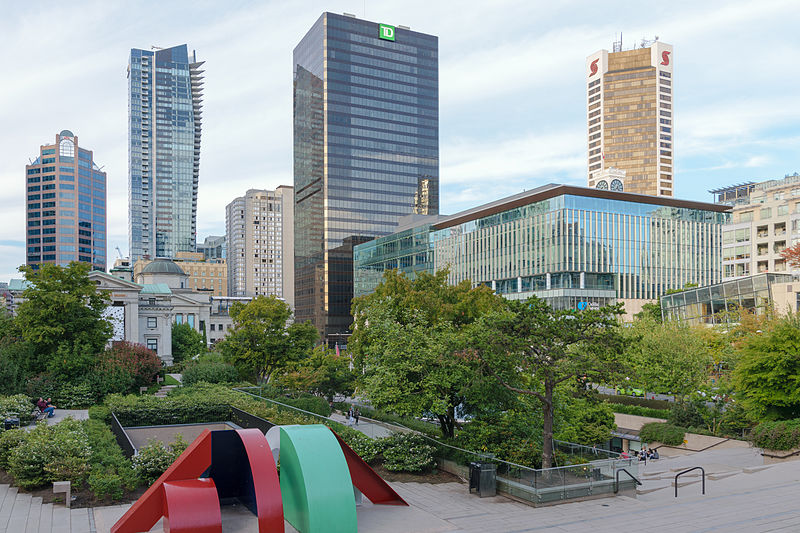 It has been decided, with a 87% majority, that the Squamish Nation would initiate the process of building the Sen̓áḵw district in Vancouver. This project, one that has been estimated to cost a total of eight to ten billion Canadian dollars, is one that will create rental housing, building towards a brighter future for the community. When completed, it will encompass a fusion of urbanization and indigenisation, as well as demonstrate the important role of sustainable development and nature in city planning. And with a scheduled construction start in 2021, that brighter future might arrive sooner than expected.

To fully understand the significance of the project, one must consider at the history of the Sen̓áḵw area. Having been a part of the Squamish Nation’s territory since time immemorial, it was originally a fishing village for the community and developed to become a permanent village in the 1800’s. However, in 1868, the Federal Government established the area as part of the Kitsilano Indian Reserve, leading to a long period of time wherein ever more of the area was annexed, with the Squamish Nation coerced into selling their land, until the land was altogether surrendered in 1947. Years later, in the 1970’s, a several decades long court battle was initiated, leading to 11.7 acres of the Kitsilano Reserve to finally be returned in the early 2000’s. It is this area, currently a series of railways, that is being used for the building project and serves to remedy the historical injustice of the Squamish Nation.

When completed, the Sen̓áḵw district is planned to have 11 towers, around 6,000 thousand dwelling units, with 70-90% of those units being rental properties. These units will be able to house around 10,000 people and will have provisions for affordable housing for the Squamish, ensuring more financial security for the community in the future. This increase of rental housing is widely appreciated in the community, especially in the light of the Vancouver housing crisis. In comparison, only around 1,000 purpose-built rental apartments were approved in 2019, and with the population number being on the rise, this could prove to be of huge benefit to the city.

Because of the Sen̓áḵw district’s unique status of being on reserve land, some laws that would pertain the majority of Vancouver will not in this case. For example, the expected density of people in Sen̓áḵw is expected to reach levels similar to Hong Kong, which would normally not be allowed. Moreover, in an effort to increase sustainability, only 10% of the apartments being built in Sen̓áḵw are planned to include parking, even though the city’s rules mandate one parking space for each unit. The general design is also allowed more uniqueness and traits deriving from Squamish culture, like inscribing the buildings with Indigenous art, as portrayed in Revery Architecture’s concept art. The towers will be taller than the buildings in the neighbouring areas and will, in contrast to typical Vancouverism, also have slender high-rises in order to maximize community space.

Urbanisation and indigenisation are not typically associated with each other; however, this is not the first project with those themes in the centre. In New Zealand, the Māori culture has become more prominent in urban areas, with their designs decorating increasingly more buildings, both private and public. Efforts are also made in improving the lives of indigenous people living in cities, such as the Aldeia Maracanã movement in Rio de Janeiro, which aims at revitalising non-urban indigenous forms of organisation withing their new urban setting. All over the world, developments are seen to different Indigenous communities, with Sen̓áḵw being a new prime example.